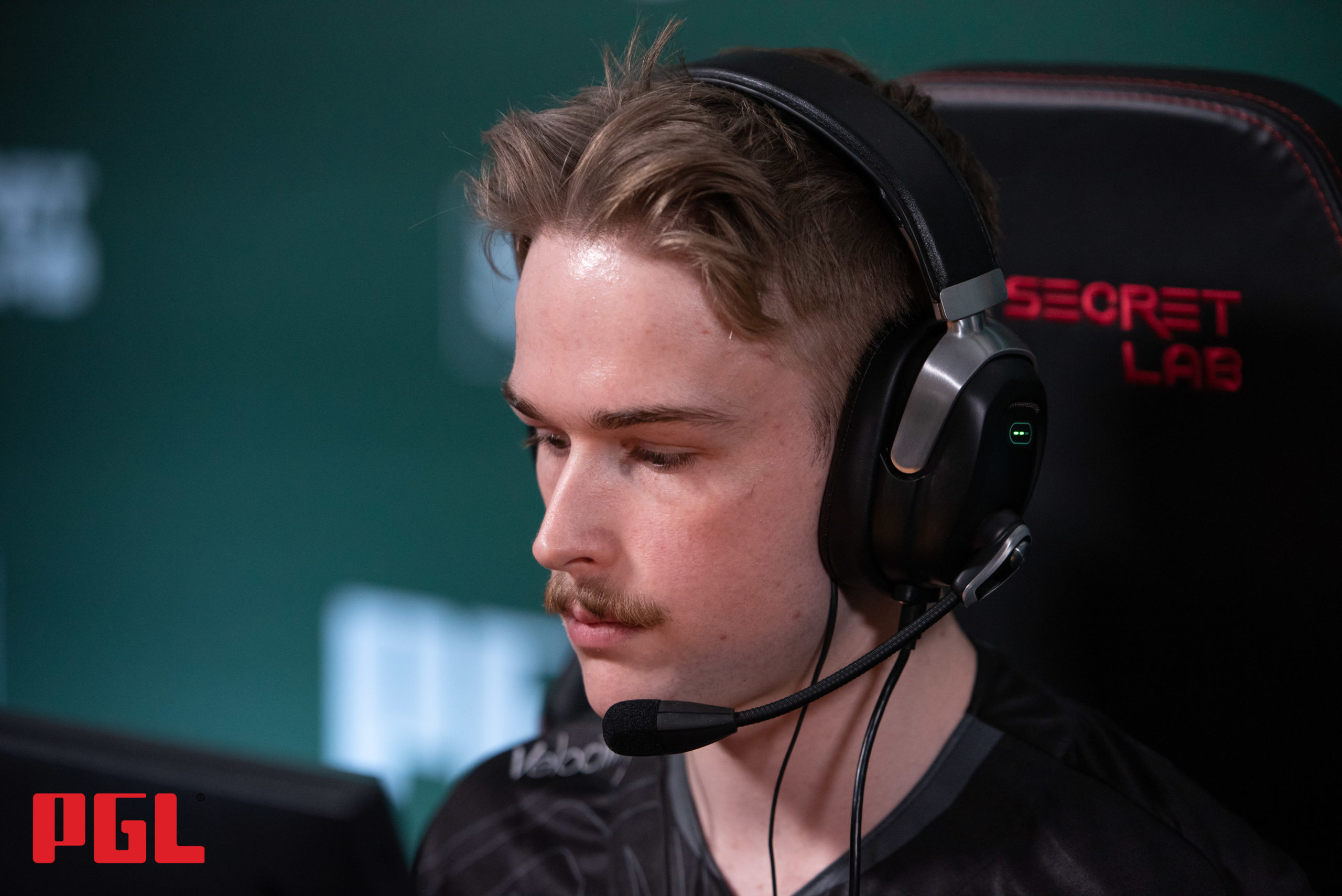 IHC Esports have taken down Renegades 2-0 in the “APAC derby” of the PGL Antwerp Major’s Challengers Stage. This result sees the all-Mongolian CS:GO team stay alive in the competition while Renegades are the first squad to be sent home.

IHC repeated the same result they had against Renegades at the APAC Regional Major Ranking (RMR) tournament last month. The Mongolians dictated the pace against Renegades today in the first elimination series of the Major and showed promise on both Inferno (16-10) and Dust II (16-12).

Byambasuren “bLitz” Garidmagnai, the captain of IHC, led the charge for his side in the fragging department, finishing with 26 kills on Inferno and 27 on Dust II. This performance netted him a 1.52 rating across the two maps and a 96.7 ADR. While almost all of IHC’s players except Sodbayar “Techno” Munkhbold finished with a positive K/D ratio, all of Renegades’ players finished in the red.

Although Renegades were not expected to advance to the Legends Stage in the eyes of most CS:GO analysts, this elimination is likely more painful because of the circumstances. The Australians will return home without a single map win and they have fallen to a team from the region they dominated for years. It’s only fair to say that IHC are now the current best team in APAC.

The all-Mongolian roster will return to the PGL Antwerp Major’s server tomorrow to play in one of the 1-2 pool matches of the day. IHC need to win two more best-of-threes to make it into the Legends Stage and can’t afford to lose.