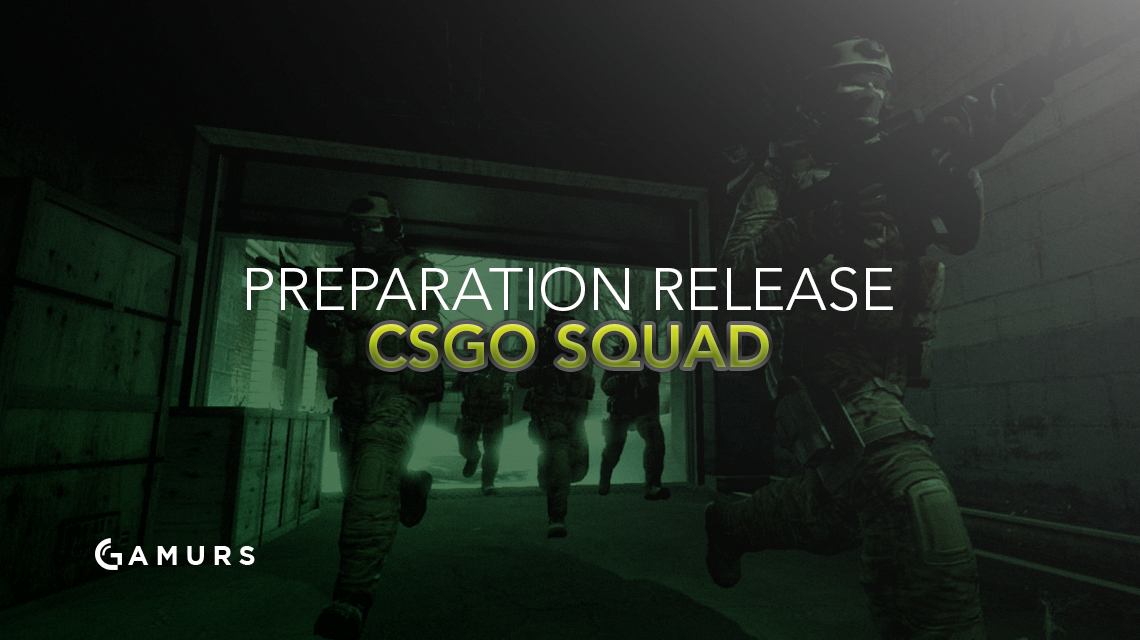 Yesterday, the Russian team Preparation announced that they have released their Counter-Strike: Global Offensive squad. Just last week, the team failed to get themselves a sport at the CIS Minor Championship and only finished third in their group at the closed qualifiers.

The current roster of Preparation previously played under the name of Worst Players, before joining Preparation in July after a good showing at SL i-League Invitational 1. They had a roster change afterwards and managed to reach the ESWC Playoffs. Unfortunately, they were unable to pull off this kind of performance at the CIS Minor Qualifier.

Vladislav “El Patron” Kopitin has also been released from the roster, so the team is now looking for an organization, as well as a fifth player. Vladyslav “arch” Svistov had the following to say in an interview with HLTV:

“Not qualifying for the Minor was deemed a big failure and it was heartbreaking for us,” Svistov told HLTV.org. “We still see ourselves as among the best in the CIS region, so we decided to stick together, only changing El Patron. We do not know yet who our new fifth player will be, we will be trying out some AWP players. We would like to thank Preparation for all the time we spent with them. We will not forget them, but it is time to move forward. We will play under the name PiTER until we find a new home. All interested organisations can contact us via email at [email protected].”

What are your thoughts about this announcement? Let us know by commenting below or tweeting us @GAMURScom.