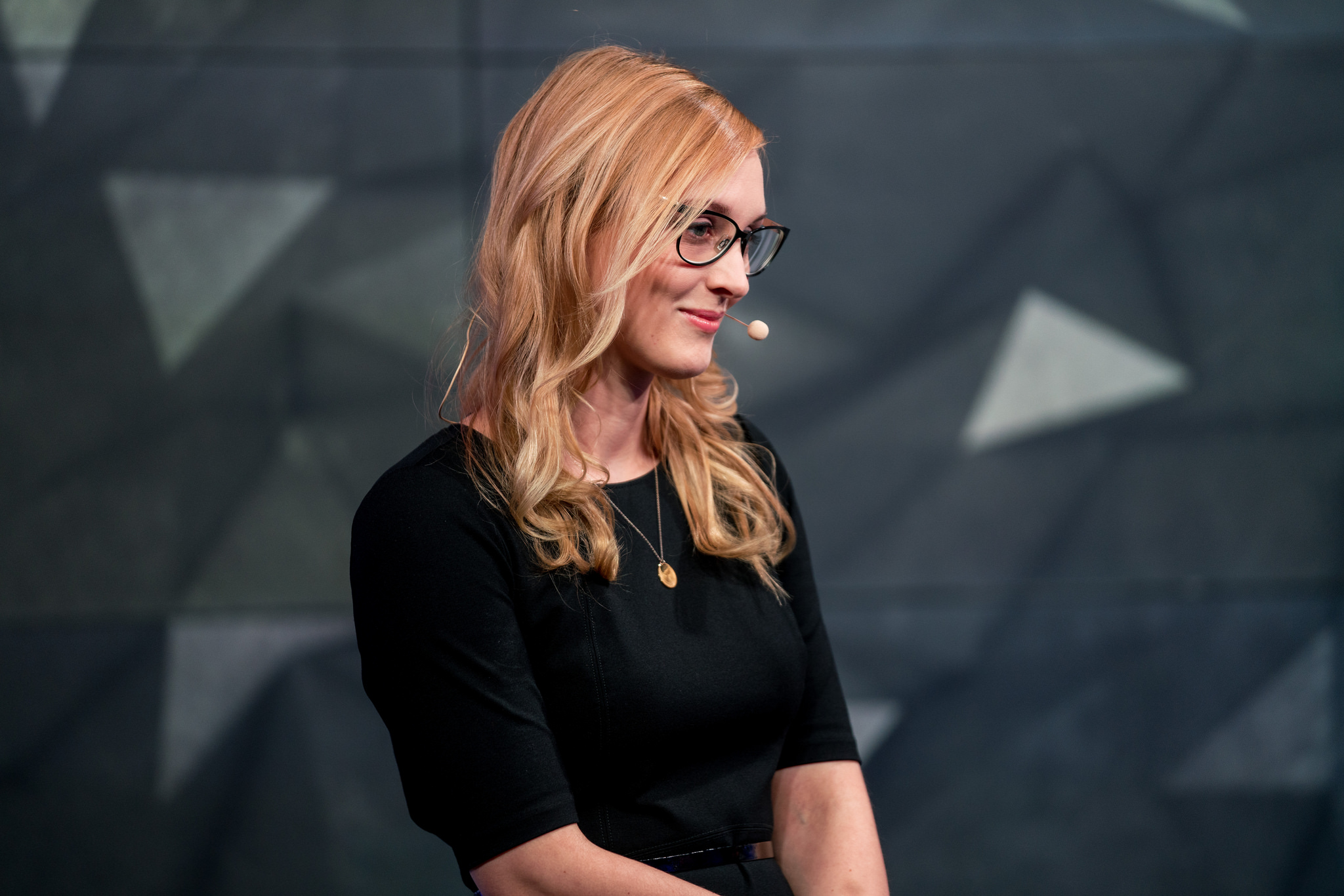 Eefje “Sjokz” Depoortere has built a tremendous following as one of the most popular League of Legends host. She’s a staple at the LEC studio and at other worldwide tournaments, talking about League and interviewing players for Riot Games.

But last year, Sjokz moved to a freelance arrangement with Riot Games. She’s continued on as an LEC host, but has branched out to other games as well. On Monday, she announced that her next stop is to host a major CS:GO tournament in São Paulo, Brazil.

The BLAST Pro Series event features six of the world’s top CS:GO teams, including Astralis, ENCE, FaZe Clan, Team Liquid, MIBR, and Ninjas in Pyjamas. They’re playing for a first-place prize of $125,000. The Brazil event is the first in a series of BLAST tournaments this year, with subsequent dates in Miami (April) and Madrid (May).

Sjokz has worked for Riot for over four years and has become synonymous with the LEC production. She sought to become a freelancer in order to dictate her own schedule better, as well as to expand her skill set to other games and tournaments. Her first foray as a freelance CS:GO host happened last year when she worked an ESL event in Belgium. But this is her first time heading to another continent and covering a tournament of this caliber.

Over the last several years, Sjokz has helped bring League’s production value to new heights. Over time, she might be able to do the same for CS:GO.