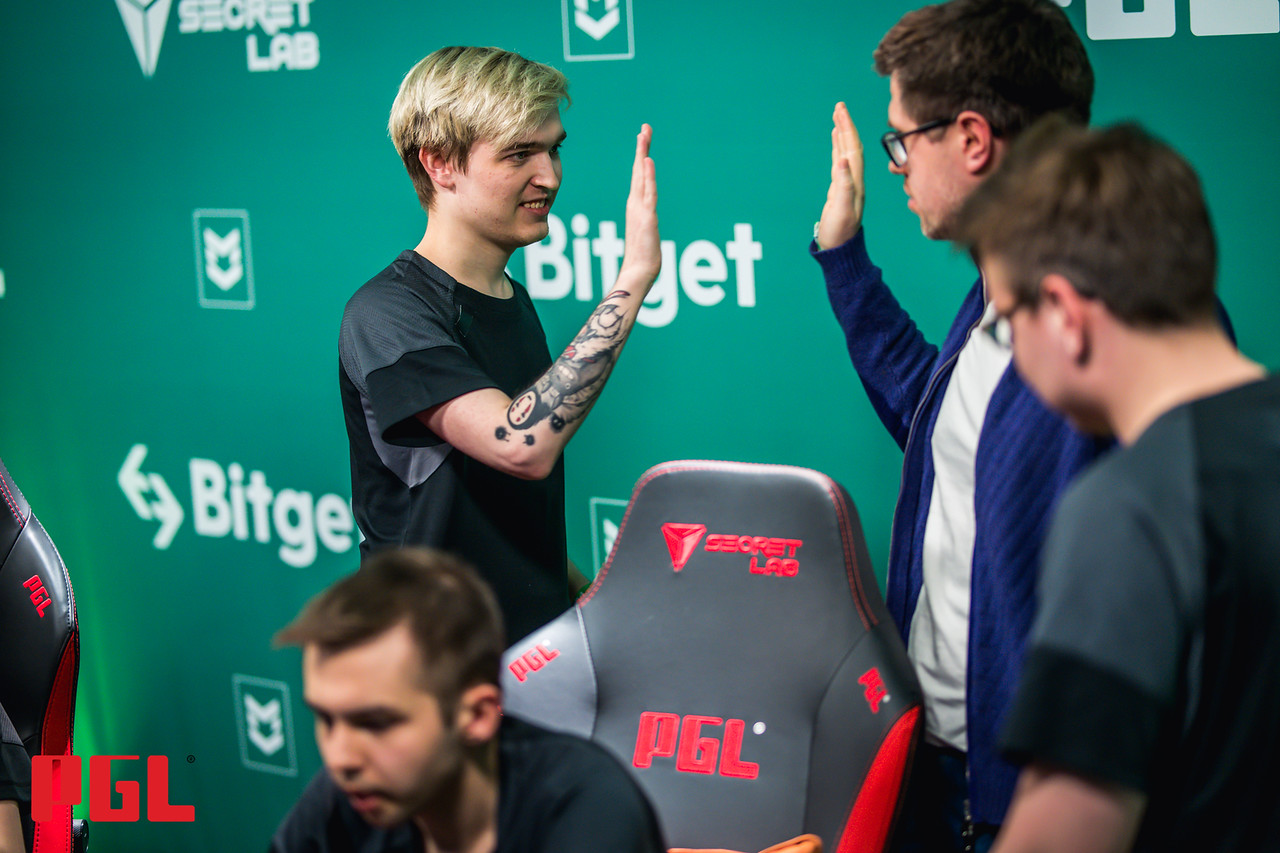 Players have accomplished their mission at the second EU Regional Major Rankings event, notching a 3-0 record in Swiss stage play and locking in a Legends spot at the PGL Antwerp Major capped off with a win over Astralis today.

This CS:GO series didn’t start out in Astralis’ favor after falling on their pick of Ancient in the opening map. Astralis squandered a 12-10 lead while on the CT side, with Players’ Sergey “Ax1Le” Rykhtorov and Dmitriy “sh1ro” Sokolov popping off late to steal away the map 16-11. But Players failed to capitalize on their advantage on Dust II. They were also unable to close out on their CT side against a stellar overall team performance from Astralis.

Inferno was the fitting decider and the first half was as close as can be with Players holding onto an 8-7 lead after their T-side. Astralis were unable to hold onto their weapons after their first T-side win, breaking their bank and letting Players jump out to a 12-8 lead. In a series marked by struggles on the CT side, Players absolutely shut down the Astralis attacking side en route to a 16-8 victory on Inferno.

For Players, this second event since being forced to change their team name has gone far better than the first: a round-of-12 exit at ESL Pro League season 15. They join a stacked group of teams with Legends spots at PGL Antwerp: NAVI, FaZe, Heroic, BIG, and FURIA. For Astralis, they still have a chance to make the Legends stage in round four and would only miss out on the Major completely if they lost two more series.