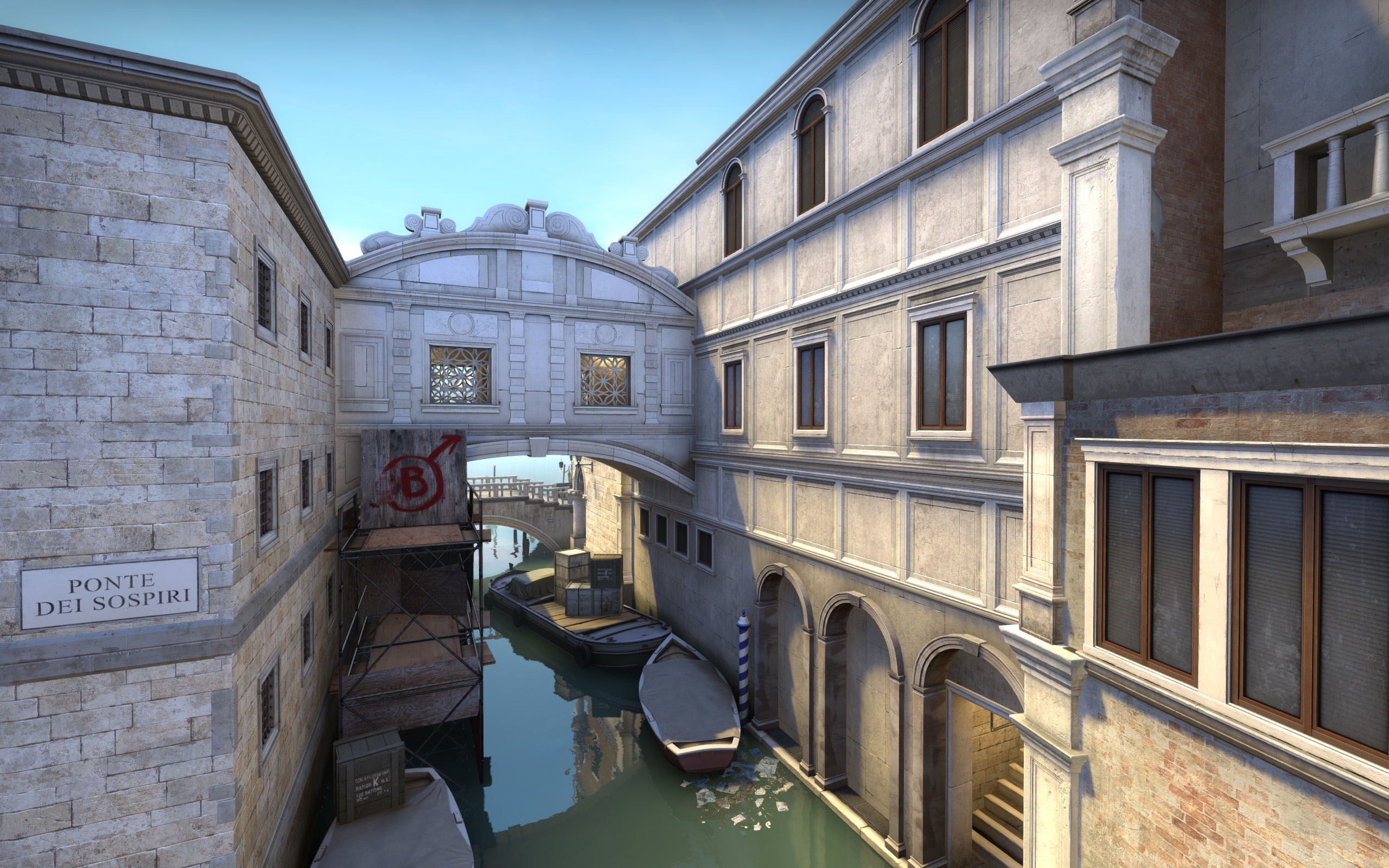 KerZe of Team Optimistic, Ciocardau of Invictus Aquilas, and SodaH of PlanetenOG were convicted of cheating by CEVO, the server client host, during their online qualifier matches. KerZe’s ban was issued by the client’s anti-cheat, while Ciocardau’s ban was manually given by CEVO after his account was reviewed, according to G2 Esports’ Nathan “NBK” Schmitt. It’s unclear whether CEVO’s anti-cheat played a role in all three player bans.

Team Optimistic, Invictus Aquilas, and PlanetenOG were all disqualified from the European Minor qualifier because of the player bans. Since PlanetenOG had a long bracket run, all of the matches that they played were overturned by CEVO.

Invictus Aquilas defended Ciocardau’s integrity on Twitter after their match, saying that his ban was a “huge breach of trust from CEVO.” They later tweeted links to their player’s demos to prove his innocence on the matter.

In the match between PlanetenOG and LPSP, a few players had some interesting choice words for each other after SodaH was banned in the last round of the game. This also isn’t the first time that SodaH has been banned on CEVO’s client. EKLN, another player for PlanetenOG, is also a player of interest in the controversy, after a suspicious Steam chat log surfaced.

CS:GO fans hope that no more instances of cheating arise in the later stages of the ELEAGUE Major: Boston, as well as in future online qualifier matches in other tournaments.