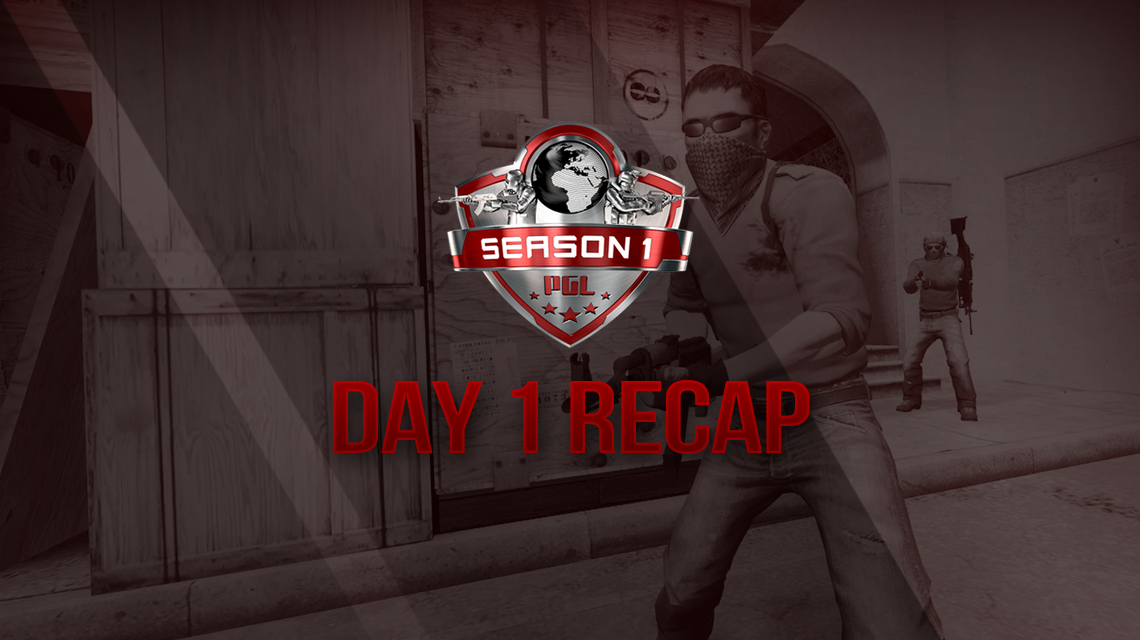 Day one has concluded at the PGL Season 1 Finals , a $75,000 Counter-Strike: Global Offensive event. Two exciting matches transpired throughout the day, as the double-elimination bracket matches began.

The competing teams played their first match of the tournament in a best-of-three format, with the maps being chosen through ban and pick system.

The event is set to kick off at 13:00pm CEST for the two matches to be played in the second day of the tournament, Team Liquid Pro vs. Fnatic (Lower Bracket Round 1) and Virtus.pro vs. Team SoloMid (Upper Bracket Final).

See you tomorrow in Pgl Season1 Lan Finals at 13:00 CEST with @TeamLiquidPro vs @FNATIC! http://t.co/UPba06mt9J