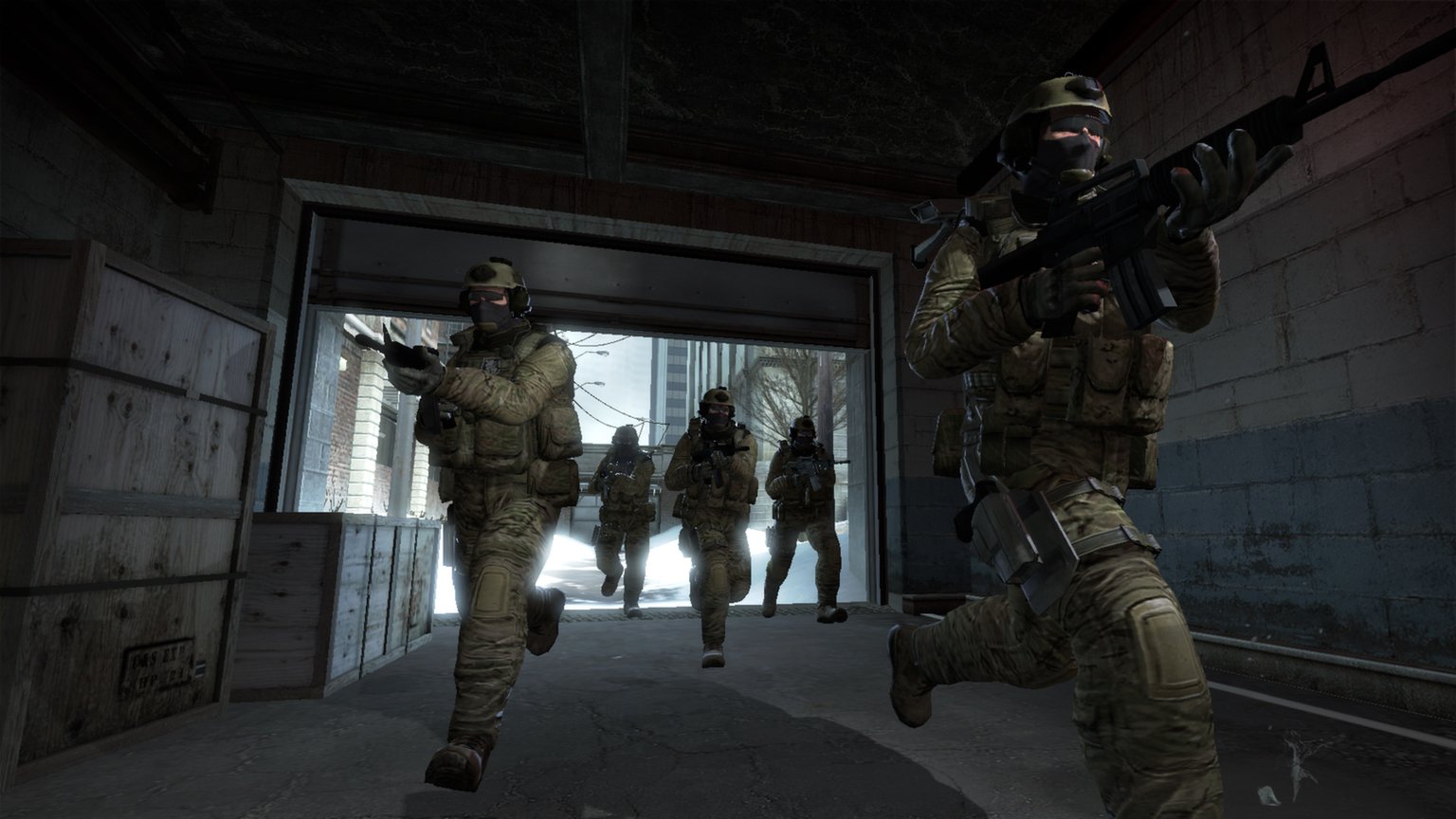 One week before the Krakow Major, PGL introduced a change to the map pick-ban system. Within moments, Reddit and Twitter were ablaze with speculation. Why would they do this, and how might it affect the game?

Under the new system, the higher seeded team makes the first two bans. After the underdog bans three maps, the top team chooses the map from the remaining two. This differs from the old major system in two ways. First, the order of vetoes has changed. Second, the randomizer is no longer present. Of the remaining maps, the top team will always get the more advantageous map.

At the ELEAGUE Major, this was the pick-ban system:

In comparison, this is the new system that will be implemented at the PGL Krakow Major:

Speaking with players, coaches, and analysts, the consensus is that the rule change favors the higher seeded team. The Counter-Strike community would seem to agree. But the change doesn’t introduce heavy bias to the top-tier teams.

Although the order of bans has changed, each team can usually limit the possible map choices to two, maybe three. We shouldn’t expect too many curveballs or less practiced maps to surface in groups. In that way, nothing has changed.

The key difference is who gets the final choice. Under the old system, we’re left to chance. Flip a coin and one team might have an advantage over another.

Today, the higher seeded team will always choose. While that is an advantage, it’s not substantial. If anything, it makes the vetoes more predictable. That’s big for underdogs who can prepare more specific strategies while reaping the benefit of side choice.

Furthermore, underdogs are granted a lot of control with three consecutive bans. Some fans feel that this significantly lowers team B’s disadvantage because they can essentially choose between two of the last five maps—and team A can’t prevent this in any way.

Things get more complicated with teams like Astralis or FaZe—two teams with notoriously deep map pools. In a best-of-one, map advantage loses relevance in such cases. Both teams will invariably be comfortable on any remaining map.

The change in the veto order is the most compelling aspect of this new system. Some fans believe that team A doesn’t need to immediately ban their worst map in this new pick-ban system.

SK Gaming, for example, could leave a map like Nuke in the hopes that their opponent removes it. That could give top seeds more control to drive vetoes to a preferred map. And if Nuke remains, they simply pick the other map.

Each side has it’s own comparative advantages under the new system. Better, the teams aren’t forced to gamble on a virtual slot machine. There’s been enough of that in the scene already.

PGL’s new pick-ban system will debut in the group stage of PGL Major Krakow 2017 with Gambit Esports vs. mousesports. Led by Danylo “Zeus” Teslenko, Gambit will have the first ban and final map choice.