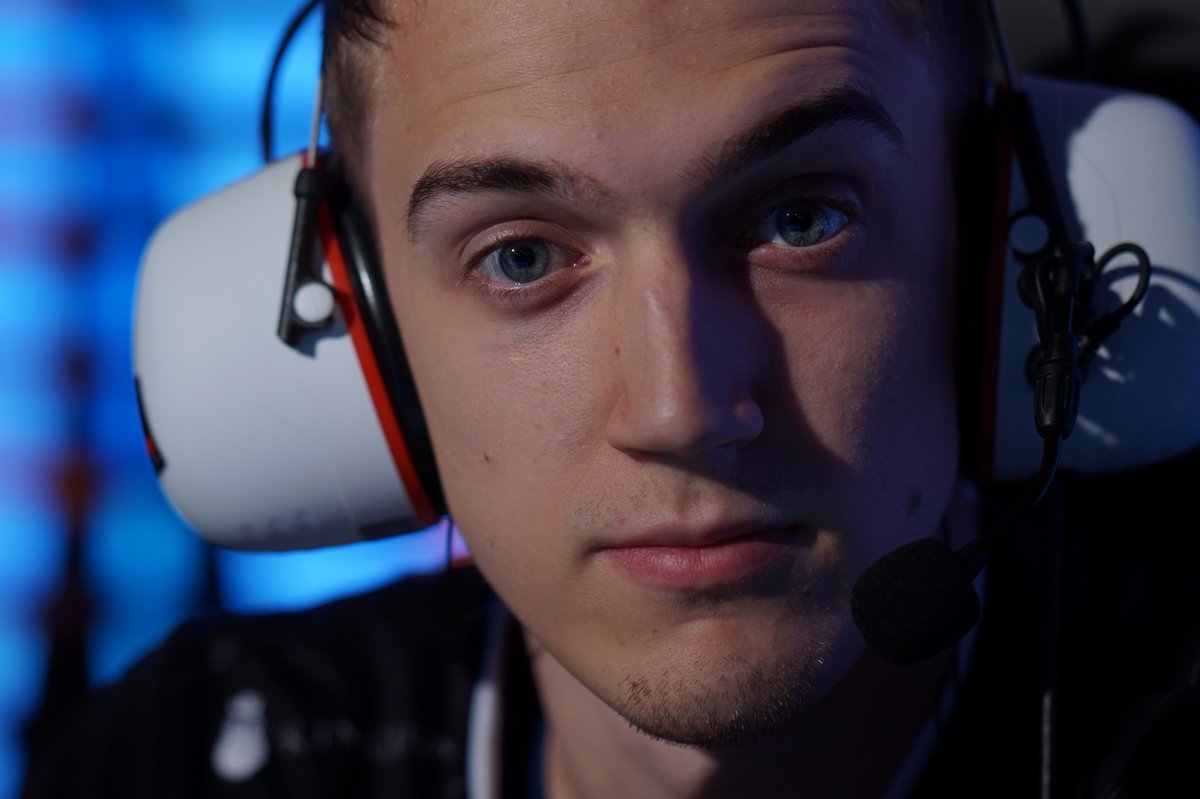 Mouz waged a comeback against Penta to keep them in their Cobblestone match, which later ended by a slight margin in their favor, 16-14, after a tight round 30. Robin “ropz” Kool dropped 35 kills with a 115.6 average damage per round and a 54.3 headshot percentage in his team’s win. G2 Esports’ match on Nuke against FlipSid3 Tactics ended at 16-13 after a few hiccups from the G2 side that almost saw F3 force overtime.

In the lower elimination matches, Team Dignitas ended Tengri’s run at the qualifier with a 16-7 win on Mirage, while Renegades also surprised OpTic Gaming on Mirage 16-10. OpTic and Tengri have been eliminated from Krakow Major contention due to their 0-3 records at the offline qualifier.

The matchups and times for tomorrow’s matches are listed below in local Bucharest time (UTC +2) and in Eastern Daylight Time. The type of match is also specified for both teams’ places in the swiss format, which involves pairing teams with the same records.

The conclusion of tomorrow’s matches at the offline qualifier will determine the final six Challenger teams en route to the Krakow Major later this month.