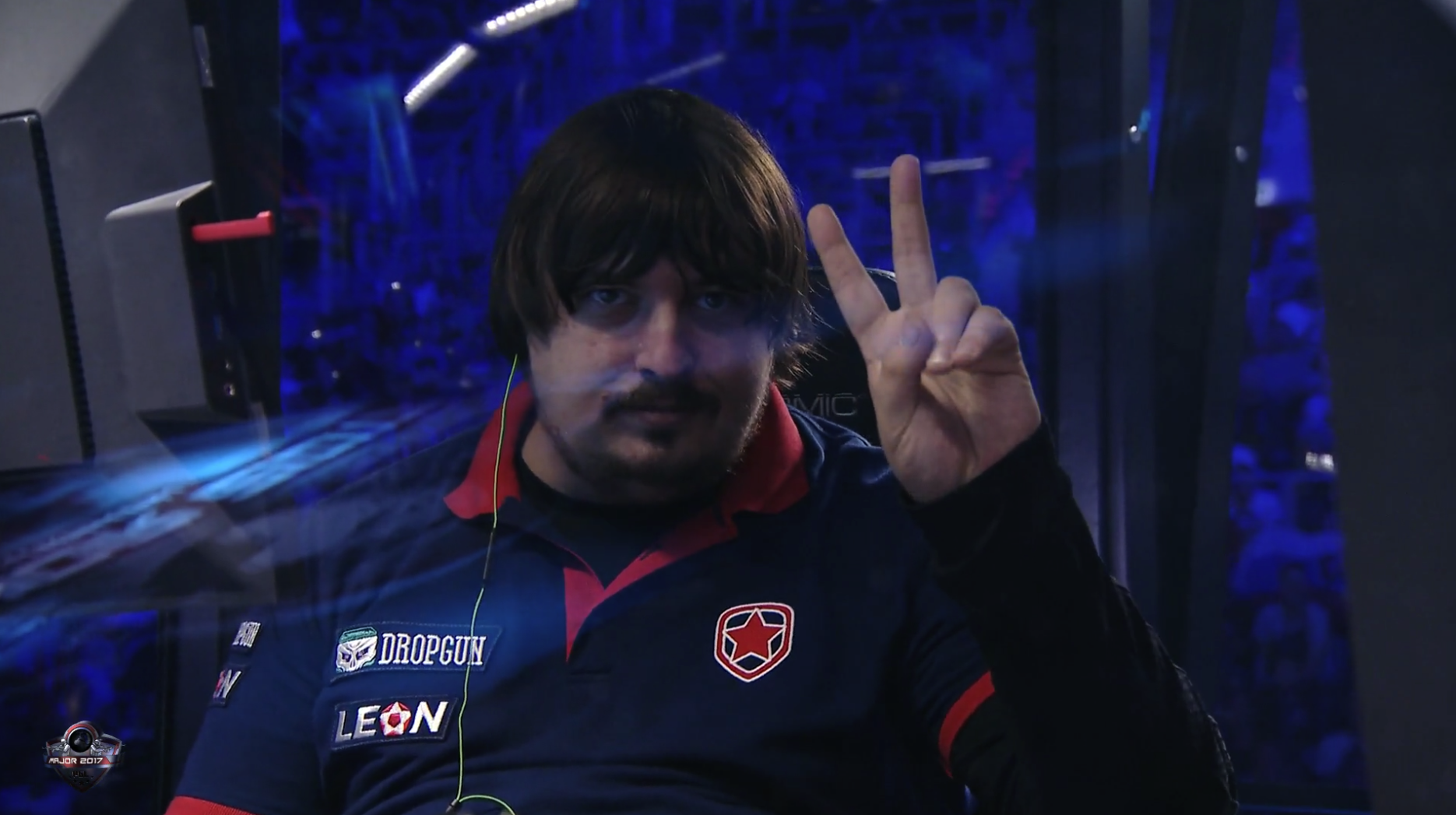 The PGL Major in Krakow, Poland ended last Sunday with Gambit Esports lifting the trophy—but it wasn’t the only interesting thing to happen at the event.

Gambit took home their first Major title in history and their second of the year, stealing the Major champion status from Astralis, who won the ELEAGUE Major in January. Although some players fought hard and failed, many of their efforts on the road to the title deserve recognition.

Here’s your daily dose of Counter-Strike: Global Offensive, served to you from last week’s action at the PGL Major.

Crack open a cold one with coldzera

Marcelo “coldzera” David’s time in the group stage was one of the best of any player in attendance. As SK’s superstar, he tallied 70 kills (35 each) in his first two matches and almost reached 100 in his third match, where he earned a nice ace against BIG. They would later lose to big in round 30 at 16-14.

The first map of the BIG vs. Immortals quarterfinal concluded with a bad-mannered knife from BIG’s Kevin “keev” Bartholomäus. Both teams fought tooth and nail throughout Immortals’ Cobblestone map pick, but BIG came out on top at 19-17 with a knife kill as the cherry on top. Immortals would later reverse sweep them, even after a seven knife kills took place, to advance to the semifinals.

The Biceps are back

Jarosław “pashaBiceps” Jarząbkowski saved Virtus Pro with a one-on-four clutch at a 8-1 scoreline favoring Immortals. Even though his round win changed the tide of his team’s map pick on Mirage, Immortals closed out the semifinal series against the Poles with a 2-0 sweep.

During Gambit’s grand final match against Immortals, the X God himself, Mihail “Dosia” Stolyarov, threw a brilliant grenade into pit on Inferno. Players are known to save weapons post-explosion on A without being killed by exit fraggers. Dosia knew that the grenade would deal enough damage to the players, so that they would eventually die to the bomb. Reddit users of /r/GlobalOffensive argued that a spray should be put on the map to commemorate and immortalize the play.

“Olofmeister, I love you”

Following Gambit’s 2-1 grand final win over Immortals, Danylo “Zeus” Teslenko professed his love for Fnatic’s Olof “olofmeister” Kjabjer. The duo promised each other before the playoffs to pronounce their love for the other if one of them won the Major. “I love you Zeus, you legend! Congrats brother,” olofmeister later replied on Twitter.