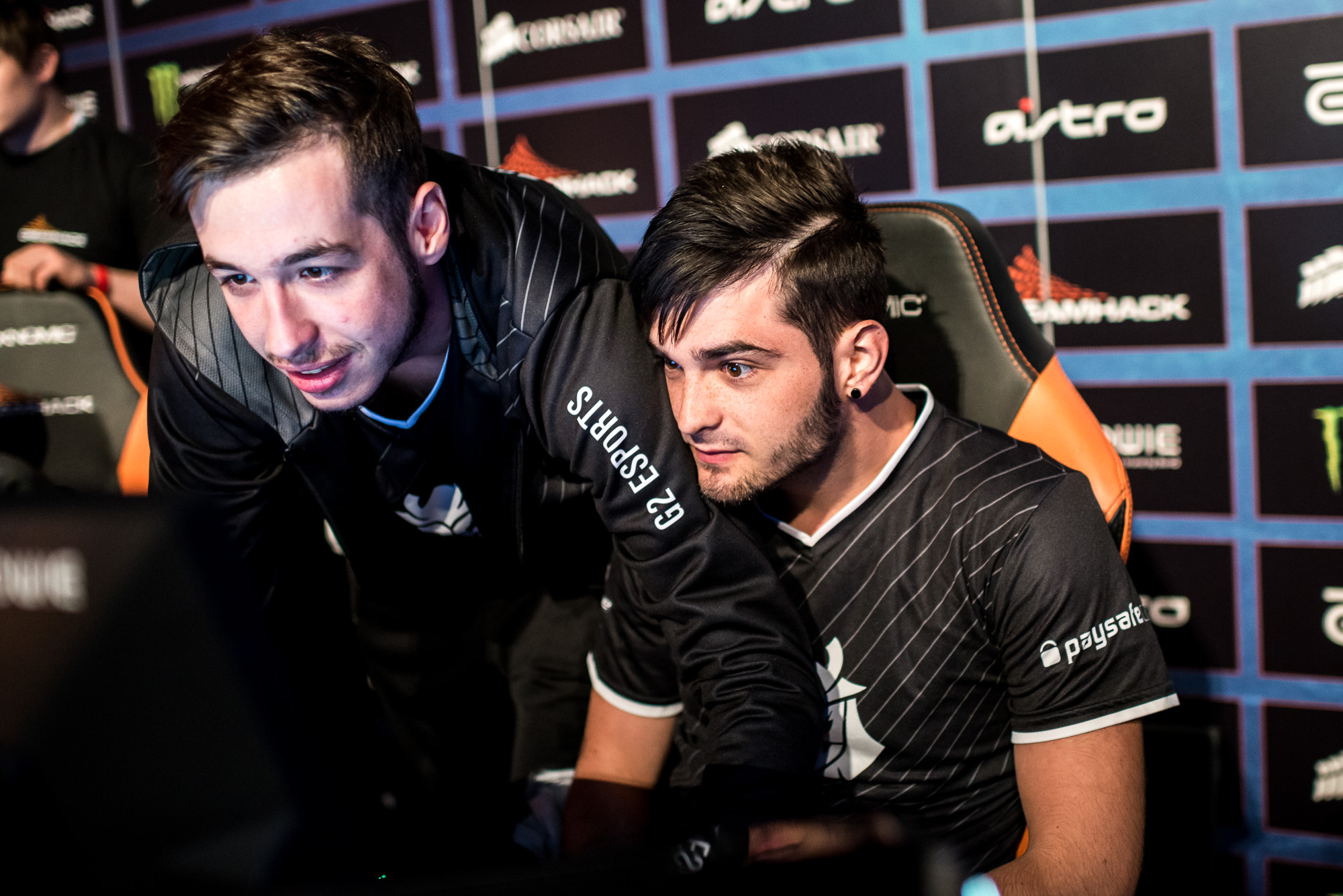 The second day of Counter-Strike: Global Offensive at the PGL Major in Krakow, Poland has met its end, as several teams approach important matches in the group stage.

BIG, Gambit Esports, SK Gaming, and Virtus Pro all won their round two high matches today, and they’ll go head-to-head for the first two playoff spots. Penta Sports, FlipSid3 Tactics, Vega Squadron, and even FaZe Clan face elimination tomorrow. As a result of tomorrow’s matches, two of them will go home and two of them will go on to play another day.

The round two mid matches are set as well, pinning Cloud9, G2 Esports, Astralis, Fnatic, North, Mousesports, Natus Vincere, and Immortals all in a fight to stay alive at the Major. The scores for today’s matches are listed below.

The Swiss format matchups for day three are listed below. When teams have completed their matches for the day, they will be randomly paired with other teams of the same record, in accordance with the Swiss format, for the following day’s best-of-one games.

8am ET: Mousesports vs. North

9:30am ET: Immortals vs. Natus Vincere

A lot is on the line tomorrow as the halfway mark of the group stage draws closer at the $1 million Krakow Major.