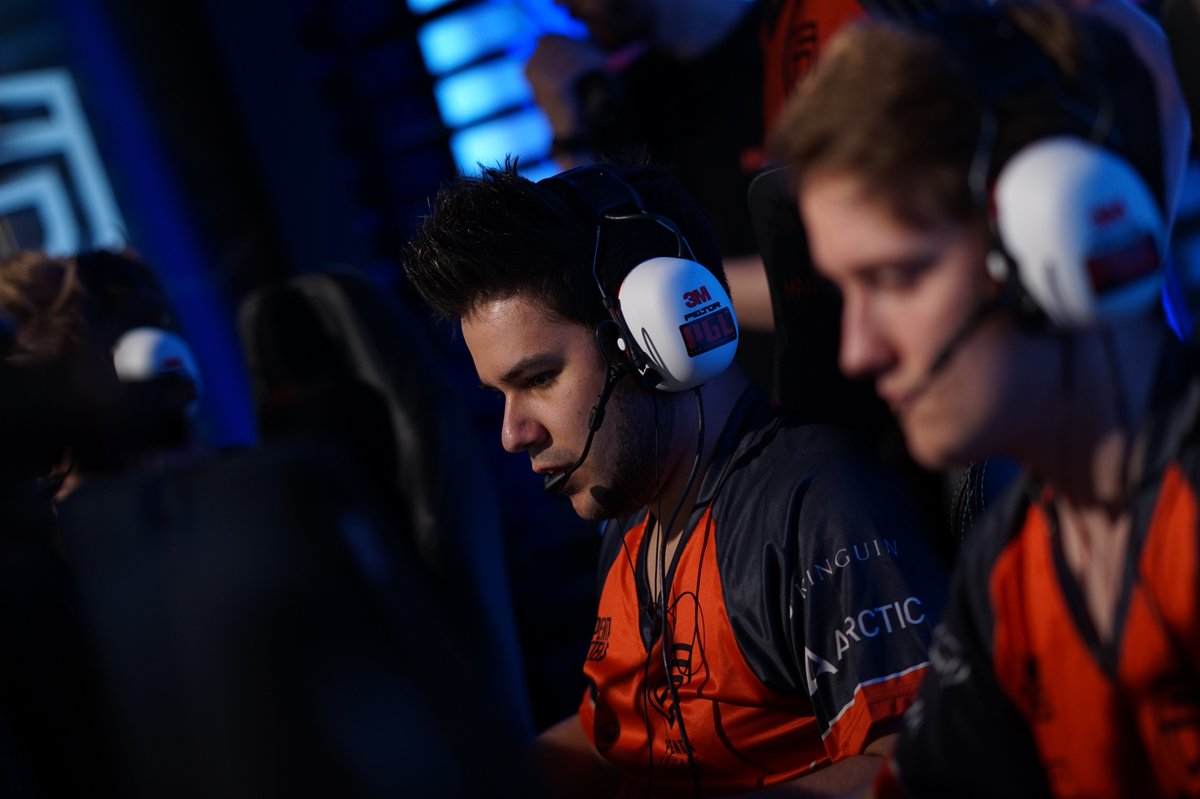 Day two of the Krakow Major Offline Qualifier witnessed upsets of some big names in Counter-Strike. Elimination matches are on the horizon for many teams.

In the few shocking high matches (involving teams that were 1-0), Penta Sports demolished Team Liquid on Mirage 16-3, while FlipSid3 Tactics’ match against HellRaisers had a similar result on Overpass at 16-4. Vega Squadron also turned some heads with a dominant Terrorist side against OpTic Gaming to finish their own low match upset at 16-10.

The other high matches from today resulted in two 16-11 finishes, with G2 beating Cloud9 on Cache and mousesports defeating GODSENT on Train. Mouz accomplished a pivotal two-versus-five to prevent GODSENT from gaining momentum early in the second half. Timothy “autimatic” Ta also earned himself a nice 4K at middle on Cache, but it wasn’t enough for C9 to come back.

Later on, three of the low matches ended with late heroics from TyLoo, BIG, and Immortals. BIG edged out Tengri 16-14 on Cobblestone by keeping the game close throughout, while Immortals and TyLoo almost choked their Cache matches. Immortals finally closed out their match against Team Dignitas 16-13 and TyLoo ended theirs against Renegades 16-14.

The matchups and times for tomorrow’s matches are listed below in local Bucharest time (UTC +2) and in Eastern Standard Time. The type of match is also specified for both teams’ places in the Swiss Format, which involves pairing teams with the same records for matches.

Two teams face sweeping elimination and two teams will advance perfectly to the Krakow Major in tomorrow’s matchups. Those games will determine who will go home happy or sad and who will survive to compete another day in Bucharest.