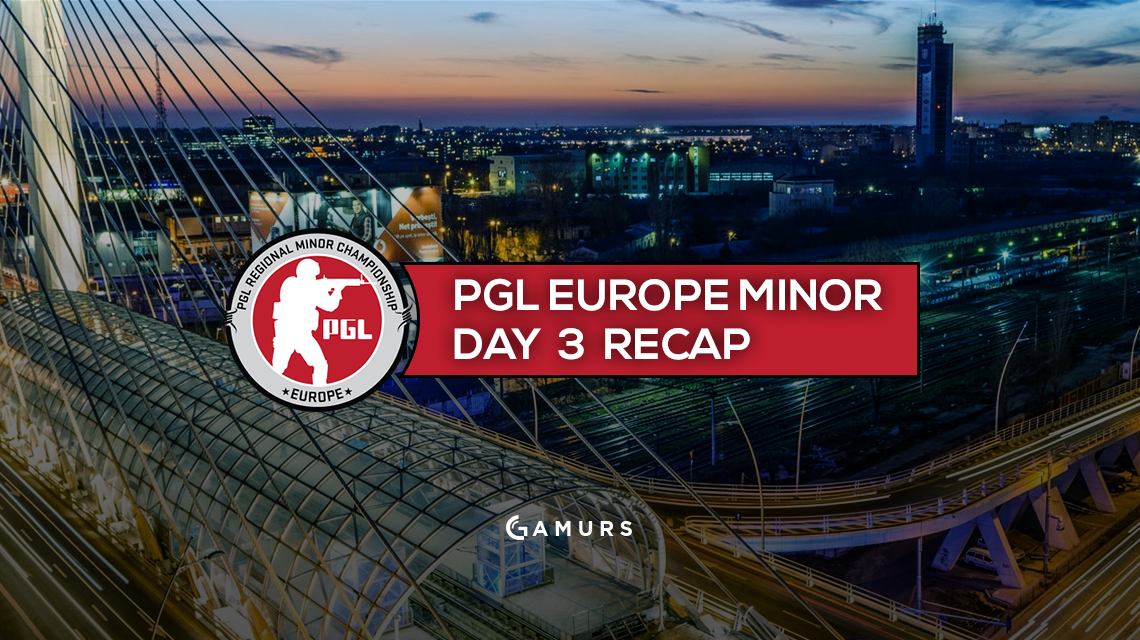 Day three of the European Minor, and the tournament itself, ended today, giving us two more names to add to the list of teams set to attend the Main Qualifier for ELEAGUE’s Major. These are the Swedish team GODSENT and the mix team HellRaisers. Here are your scores for today’s action.

Epsilon wins the series 2-0, eliminating Space Soldiers and booking themselves a place in the deciding game for qualification to the Main Qualifier.

GODSENT wins the series 2-1 and secures their place in the Major Qualifier. Epsilon, sadly, go home with $5,000, but no place in the upcoming Main Qualifier.

GODSENT wins the series 2-1, claiming the $30,000 prize for topping the Minor. Both teams advance to the Major Qualifier and HellRaisers leave with $15,000.

Do you think GODSENT and HellRaisers will make it to the ELEAGUE Major? Let us know by commenting below or tweeting us @GAMURScom.