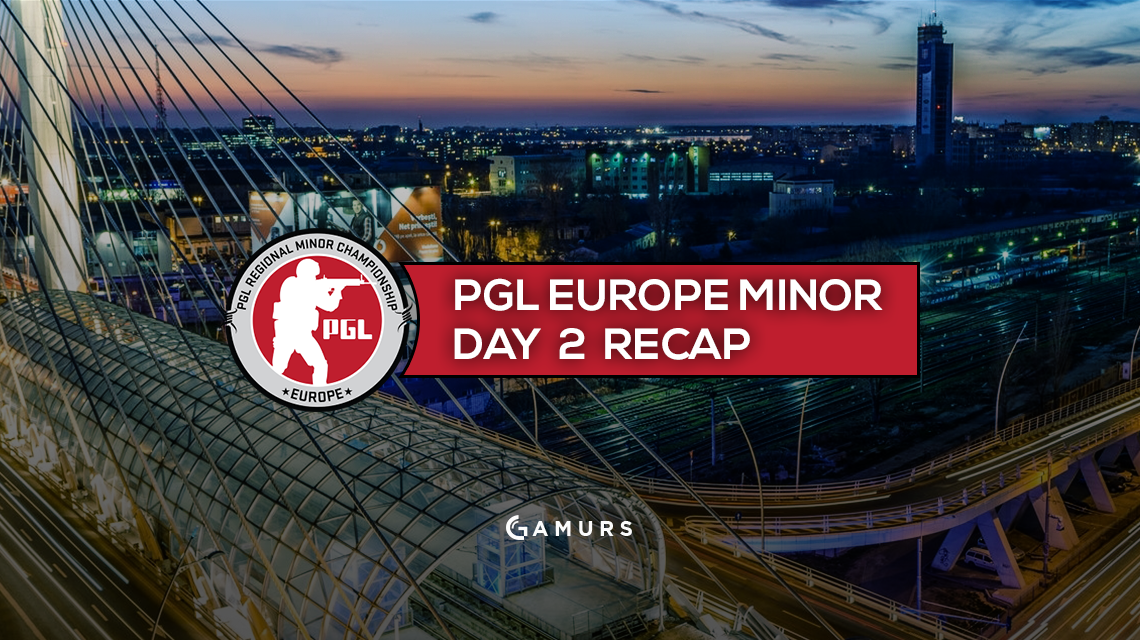 Day 2 of the PGL European Minor has ended and with it set the scene for tomorrow’s final day of action, which will see Space Soldiers, GODSENT and Epsilon competing for the last spot at the Major Qualifier in Atlanta. Without further ado, here are the scores from today’s action.

HellRaisers win the series 2-0, advancing to the ELEAGUE Major Qualifier.

Firstly, a big congratulations to HellRaisers for making it through to the Main Qualifier as early as the second day. Today’s games were all even affairs, with a 16-12 scoreline being the most “one-sided” of the day, which is certainly nice to see. Tomorrow, GODSENT, Epsilon and Space Soldiers will wage war to gain the last slot available in the Major Qualifier from the European Minor. Be sure to follow the action on both Twitch and the GAMURS website to find out which of the three teams make it to the Major Qualifier in Atlanta.

Who do you think will progress to the Major Qualifier? Let us know by commenting below or tweeting us @GAMURScom.