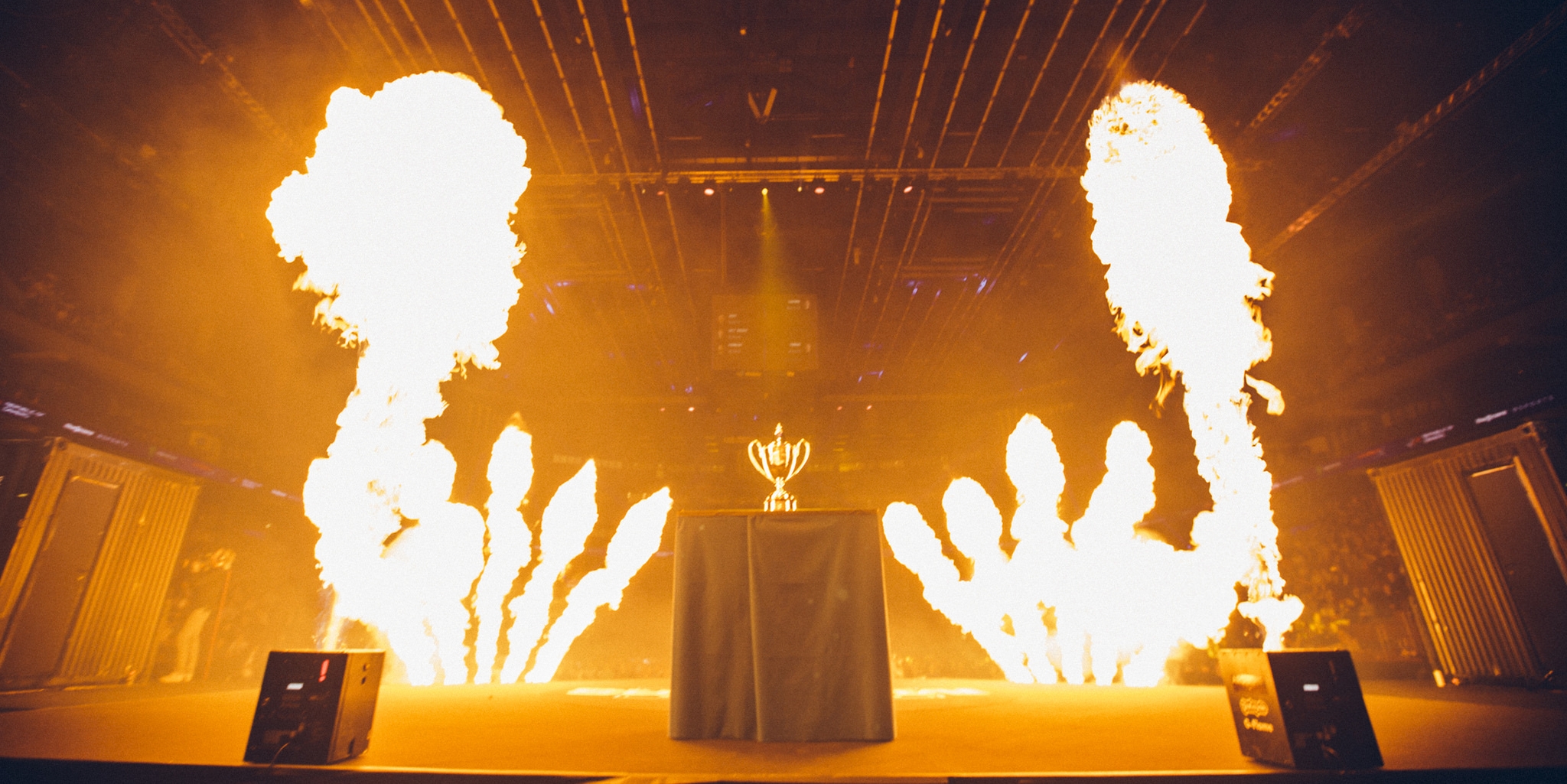 European teams are angry at the way the early European stages are being handled for January’s ELEAGUE Major.

Representatives of 11 European teams, including ELEAGUE qualifiers ALTERNATE aTTaX, have written to Valve and organizers PGL calling on them to rescind the direct invites extended to four teams for the eight-team European Minor. The letter is also supported by Virtus Pro, who have already qualified for the ELEAGUE Major thanks to their performance in the Cologne Major earlier this year.

The teams also call on Valve to merge the European and CIS regions for future qualification tournaments.

Fnatic, Hellraisers, Heroic, and Space Soldiers have all been directly invited to the eight team tournament, leaving just four places for teams to get there through the open qualifiers.

Previous European Minors have been fully open with no invites. The letter demands that Valve and PGL change the format to a two-stage process, with an open and closed qualification tournament to get to the Minor.

Each region’s Minor championship awards two places in the 16-team closed qualifier for the ELEAGUE Major, with these tournaments getting underway in the next few weeks.

While the European and Asian Minors are having invites for the first time ahead of the ELEAGUE Major, the Americas Minor has previously followed the four invite format.

According to HLTV, PGL have acknowledged the letter and aim to respond to the teams’ concerns later today.