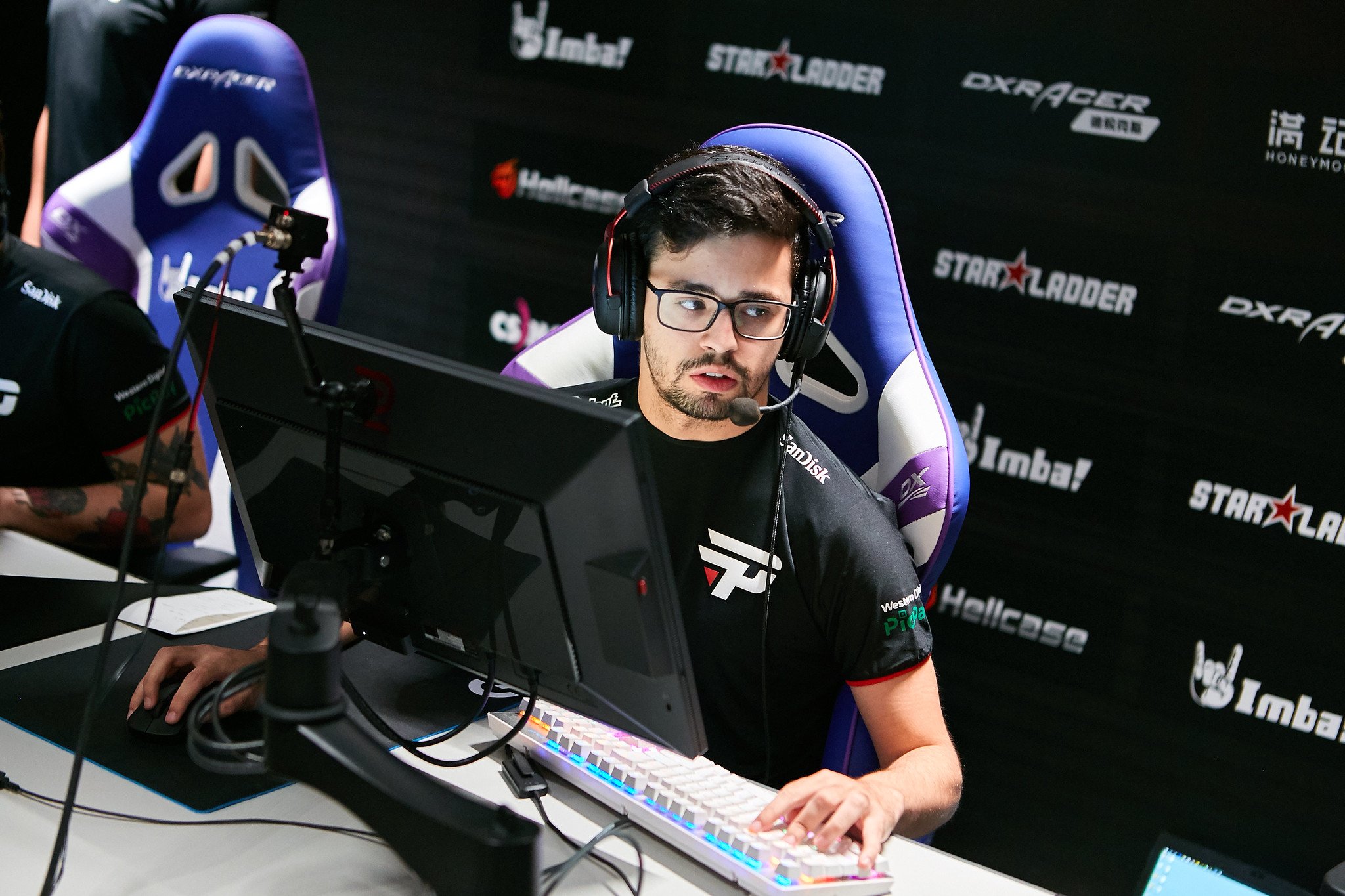 One of the biggest Brazilian esports organizations, paiN Gaming, has moved its CS:GO team to the United States.

To arrive in the U.S, paiN had to stay two weeks in quarantine in Mexico. “Sixteen days in one apartment in Mexico, one canceled flight, two canceled cars, one denied home application, one house canceled, but we made it,” PKL wrote on Twitter.

PaiN dominated the Brazilian CS:GO scene in 2019 as they won some of the most important South American tournaments such as Gamers Club Masters III and IV, Brasil Game Cup, CLUTCH LA League season one, and CLUTCH BR League season one.

PKL and NEKIZ are the most experienced players in the squad as both of them previously lived and competed in the U.S. PKL played almost two years with Luminosity Gaming between 2016 and 2018, and NEKIZ played for paiN and LG between 2017 and 2019.

Once paiN start competing in the U.S, they’ll be the fifth Brazilian squad playing in the North American continent. FURIA, MIBR, Yeah Gaming, and Team oNe are already settled in the U.S.

PaiN doesn’t have any scheduled matches in the upcoming weeks, according to HLTV’s database. The Brazilians will most likely start their path in NA at minor leagues and tournaments.