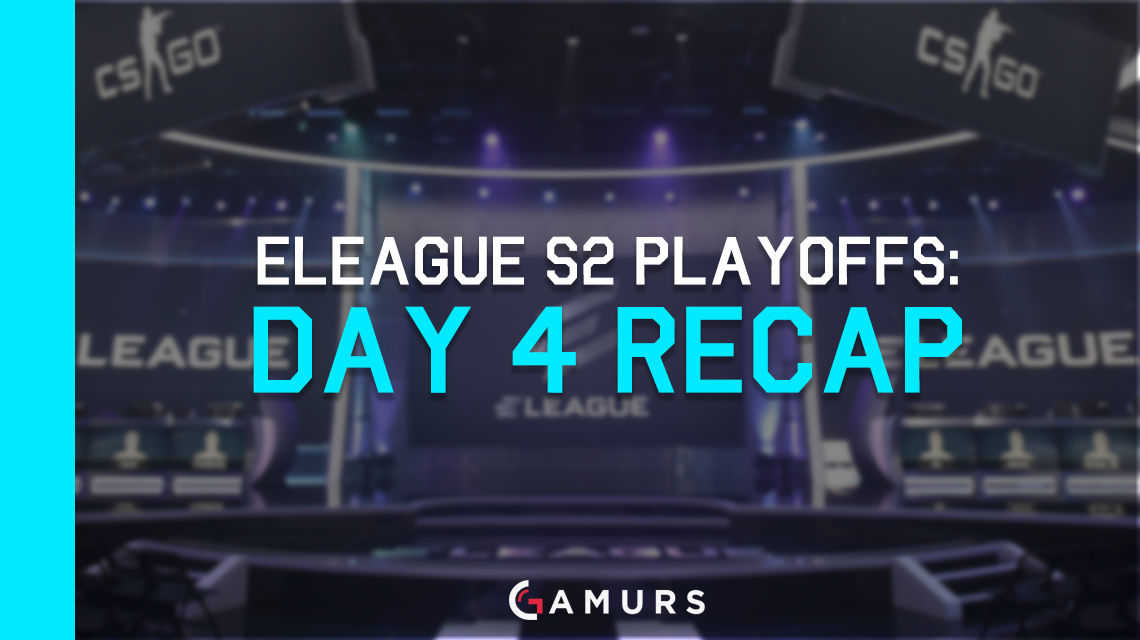 This has been an ELEAGUE of upsets, and in that fashion, OpTic Gaming, the NA underdogs, win the entire tournament.

OpTic is a good Train team, but to pick it into the team that overthrew SK’s 17-0 era on Train was ill-advised. Nicolai “device” Reedtz and Andreas “Xyp9x” Højsleth led Astralis, with device contributing 25 kills and Xyp9x contributing slightly fewer kills but 100 ADR.

For Astralis, it was all about device. He was frequently left in 1vX situations where there was little that he could do, and on the rounds that they did win, device was at the forefront. On the OpTic side, Will “RUSH” Wierzba and Tarik “tarik” Celik were the big players, both putting in a 100+ ADR performance.

Overpass was a very back-and-forth map. At alternating points in the game, it appeared as though one team was choking, only to string a few rounds together. When examining the game as a whole in a reflective manner, the back-and-forth nature of the game was more indicative of two well-matched teams.

By defeating Astralis, OpTic Gaming are the ELEAGUE Season 2 champions.

Did you expect OpTic to win this event? Can they bring this momentum and skill to their next tournament? Let us know in the comments below or tweet us @GAMURScom.