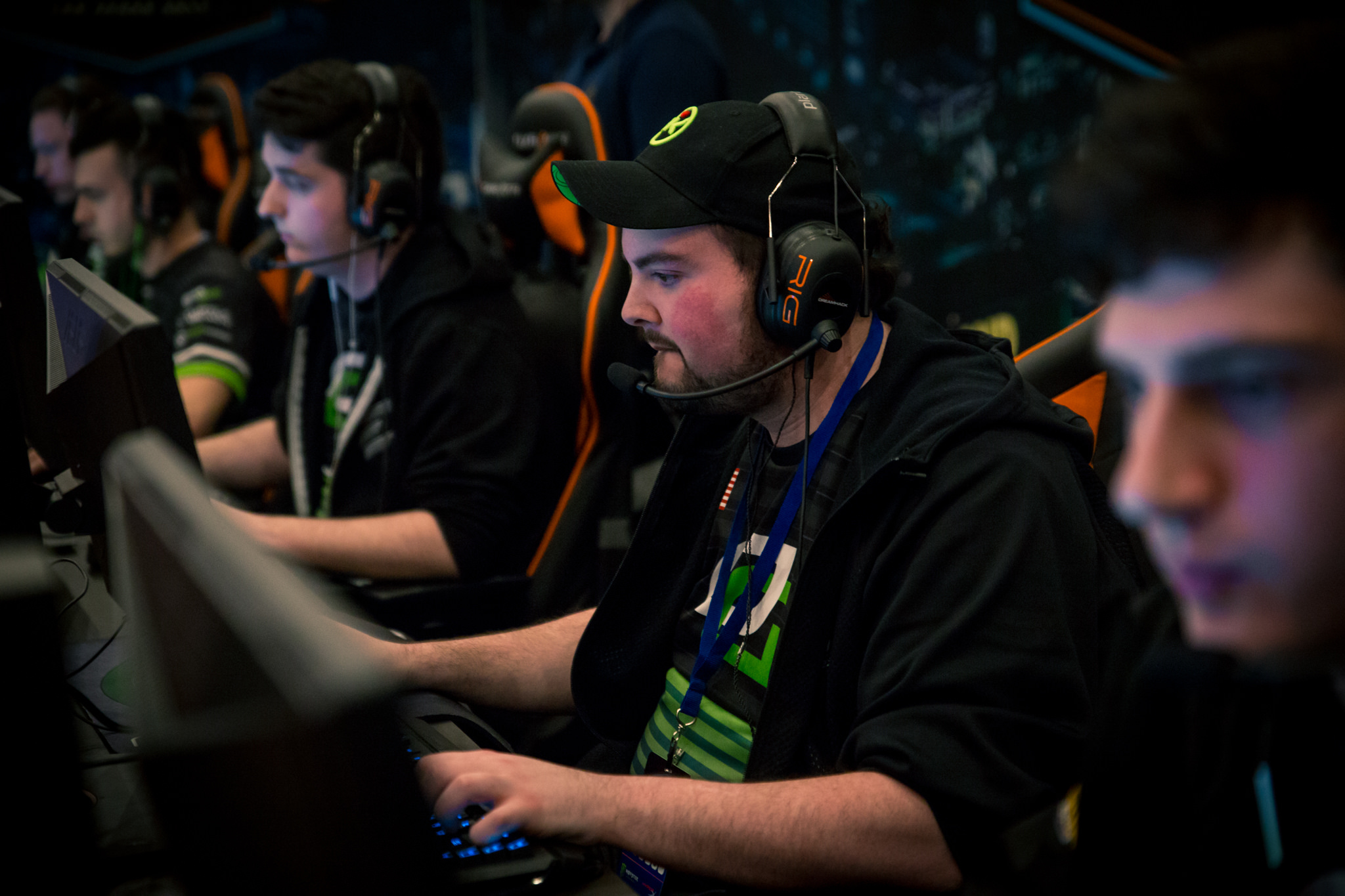 OpTic Gaming and Ninjas in Pyjamas are the first teams eliminated from IEM Katowice’s Counter-Strike: Global Offensive tournament after a run of dismal results.

With neither team managing a win so far in the competition, both are now mathematically incapable of advancing with records of 0-3 and 0-4 respectively.

After losing their opener to Astralis, OpTic’s best chance seemed to be a clash with America’s qualifier Immortals. The Brazilians have hit a run of form, however, and OpTic fell 8-16 on Inferno. The North American side then lost to Swedish legends Fnatic 10-16 to drop to 0-3.

Ninjas in Pyjamas had a promising start to the tournament, with narrow losses to group favorites Fnatic 14-16 and a punishing 24-28 quadruple overtime loss to Astralis. Despite the losses the team looked capable of taking some wins, but after that marathon series NiP took a 6-16 battering from high-flying FaZe Clan before another 14-16 loss—this time against Immortals.

Although both teams are mathematically eliminated, due to the round robin format OpTic and NiP will play each other in one of the final games of the day with nothing but pride to fight for.

At the other end of the table FaZe Clan are the favorites to advance straight to the semifinals, having gone undefeated in their first four games. After an upset loss to Immortals, ELEAGUE Major winners Astralis are one win behind on 3-1, alongside the Brazilian team.

Fnatic are the only other team in contention at 2-2, but have to hope other results go their way or win out in a tiebreaker.