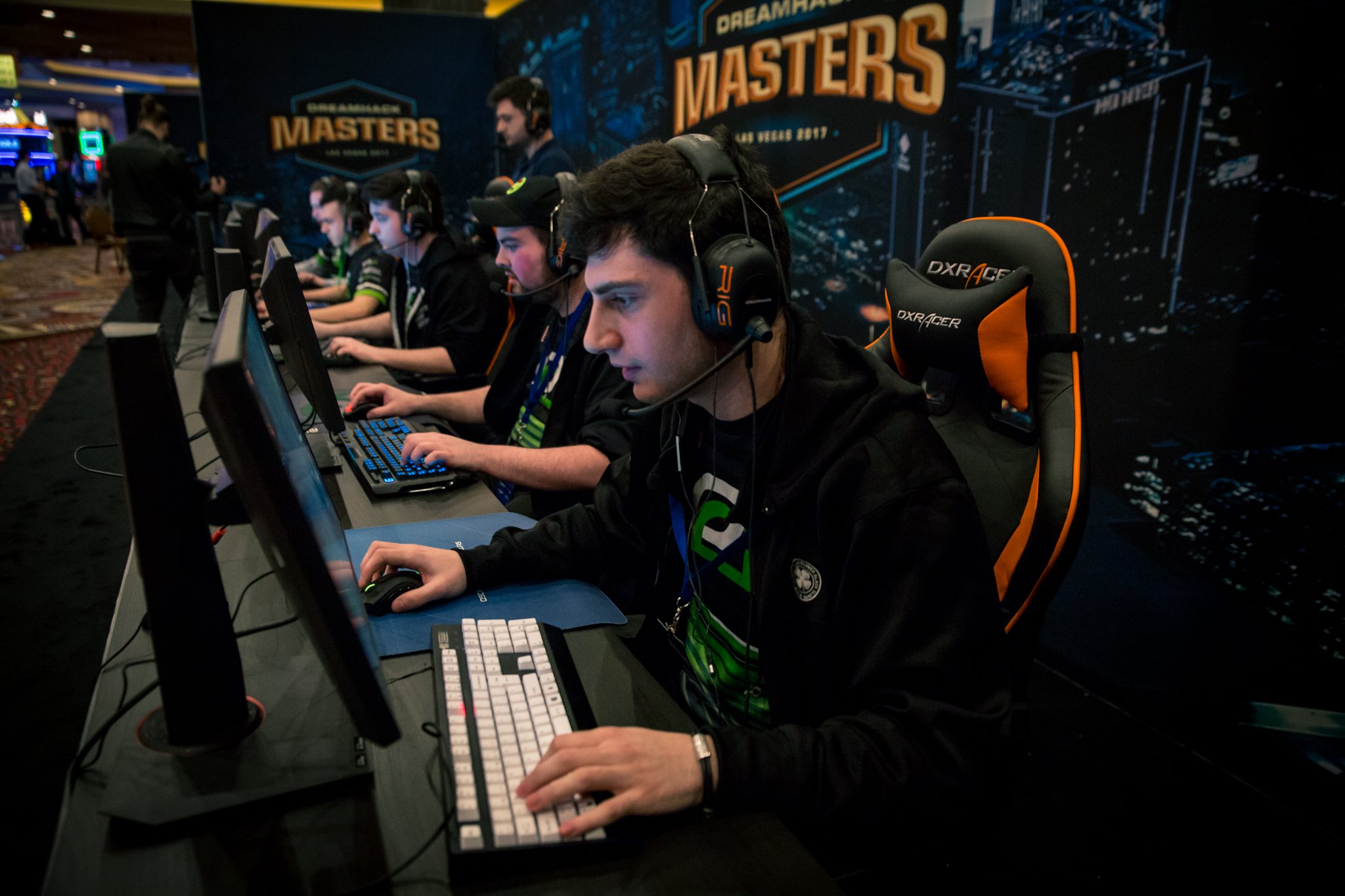 OpTic Gaming will be absent from yet another upcoming event because of their recent roster changes.

The Green Wall lost their Group D spot in ELEAGUE’s CS:GO Premier earlier today after they added three players to their roster yesterday. Those players include Adam Friberg, Aleksi “allu” Jalli, and Emil “Magisk” Reif. The 2017 Premier is set to start on Sept. 9 and run until Oct. 13.

The organization’s slot forfeiture was sanctioned by ELEAGUE in accordance with rule 4.4.15 of their rulebook, which states that teams must retain three of five players from the original invited roster. The three players that left the organization recently are Tarik Celik, Will “RUSH” Wierzba, and James “hazed” Cobb.

Group D of the the CS:GO Premier will consist of SK Gaming, Astralis, and two open qualifier teams as a result of OpTic’s removal. The online qualifier will take place on Aug. 26 and 27.

But this isn’t the first event that OpTic will be absent from because of their roster moves. The organization also lost their spot at the upcoming DreamHack Masters Malmo event in early September because of a similar ruling from DreamHack. This means that the newly-formed lineup may be out of commission in offline tournaments until they qualify for another upcoming event after the player break.

Regardless of ELEAGUE’s ruling, OpTic’s roster can be seen in action in the ongoing North American ESL Pro League.