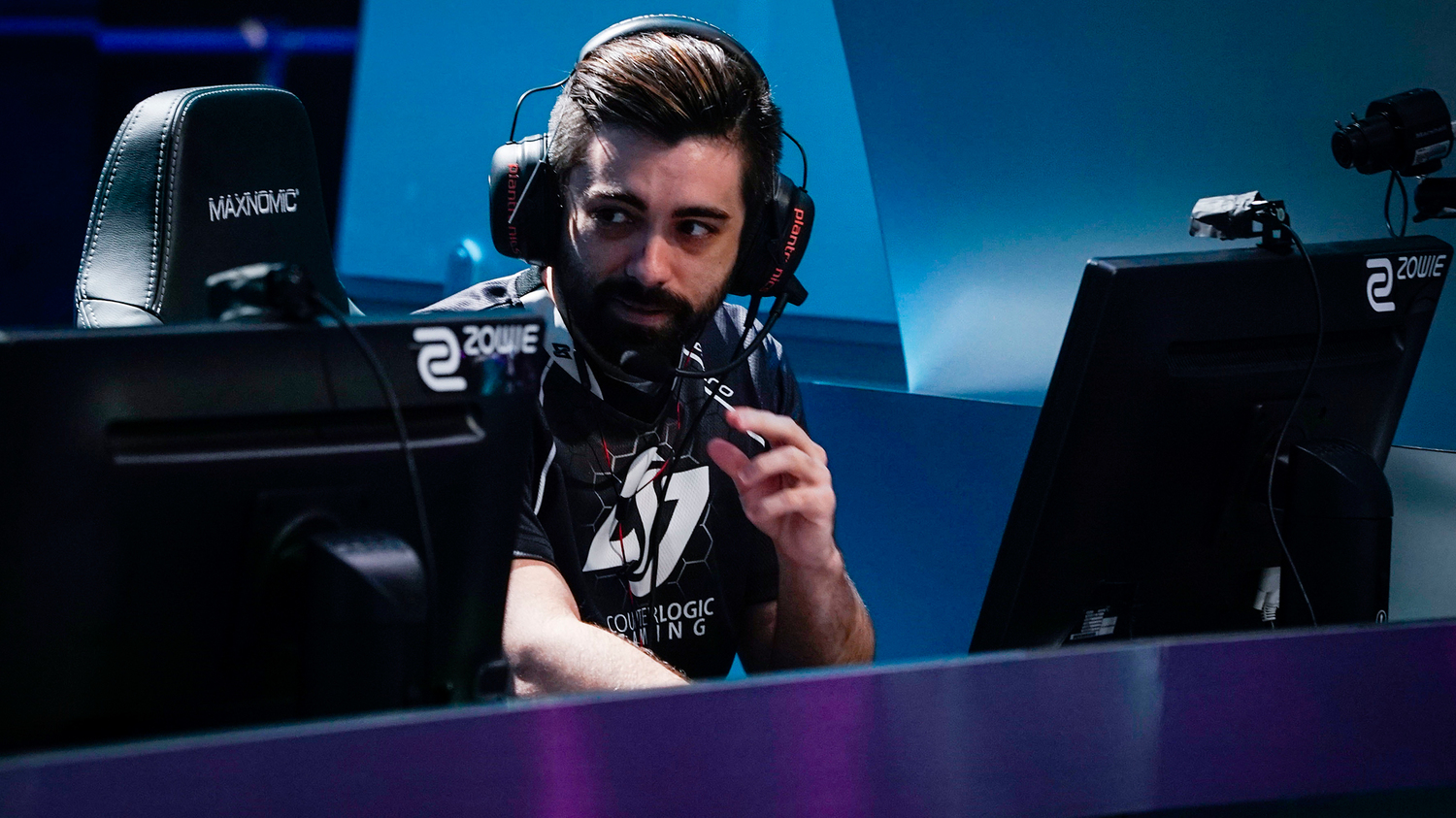 Former CLG in-game leader James “hazed” Cobb will serve as a temporary trial coach for OpTic Gaming over the next month.

Hazed ended his two-year tenure with CLG in late December. Since then, he hasn’t had a consistent team gig for over three months. In February, he acted as a stand-in for Muffin Lightning in the IEM Katowice NA Qualifier, which the team failed to qualify for. Hazed also stood in for Team Liquid in the IBP Online Invitational last week, where he placed top-4 below Cloud9 and OpTic Gaming.

Hazed’s move to OpTic as coach is definitely a step up from his previous experiences in 2017, but his role as a player will be sorely missed if he decides to follow through with coaching a team.

The Green Wall will experiment with their former competitor after a failed trial period with Luis “peacemaker” Tadeu. Peacemaker said he left because of “internal issues” that involved the departure of former in-game leader, Peter “stanislaw” Jarguz. OpTic Gaming hasn’t played the same since.

Despite being named temporary coach for the Green Wall, hazed will fill-in for Jason “jasonR” Ruchelski at IEM Sydney as the team’s shot caller. As the temporary IGL for IEM Sydney, he will be reunited with his former teammate Tarik “tarik” Celik, who competed with him on CLG before Tarik’s full transition to OpTic Gaming. The last offline event that hazed participated in was the ELEAGUE Major Qualifier last December, where his team went home without a spot in the Major.

The addition of hazed as a coach could yield unpredictable results since he has never been in a coaching position before. Regardless, a clear mind and a new set of eyes may be what OpTic needs to get out of their 2017 slump.