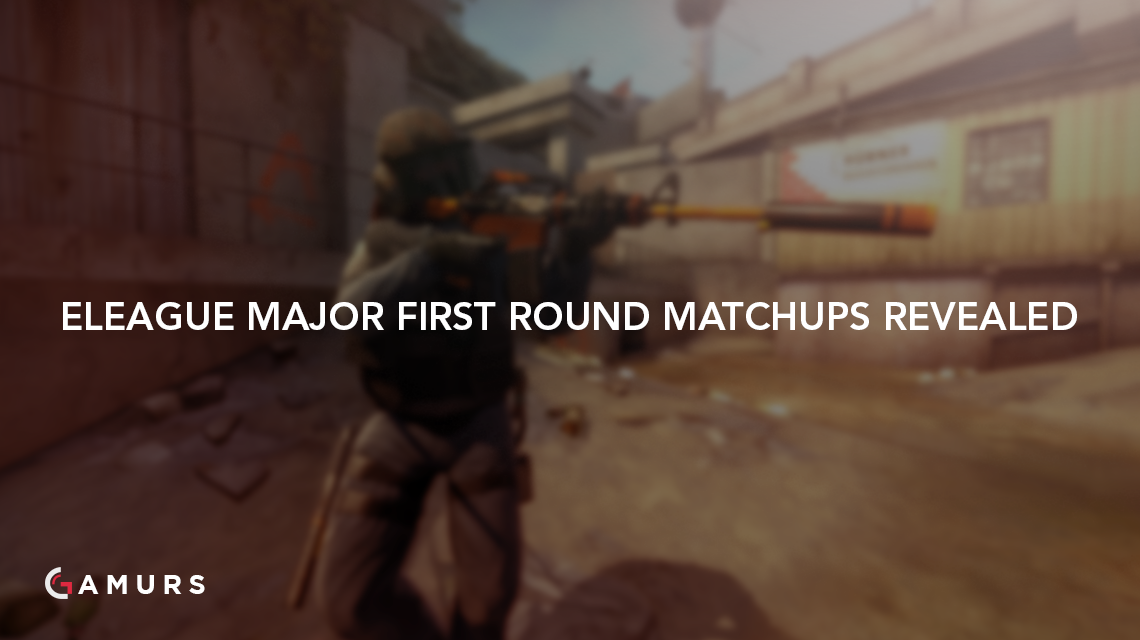 The first round match ups for the ELEAGUE Major have been announced via the ELEAGUE Major Preview Show. Starting on January 22nd at 10 AM EST, the swiss format group stage will begin. In each initial match, one Legend team will take on one Challenger team. The matches are shown below in the order in which they were announced on the stream, and below that is the order in which they will be played on the 22nd.

Do you have any predictions for how the first round match-ups will play out? Comment below or tweet us @GAMURScom