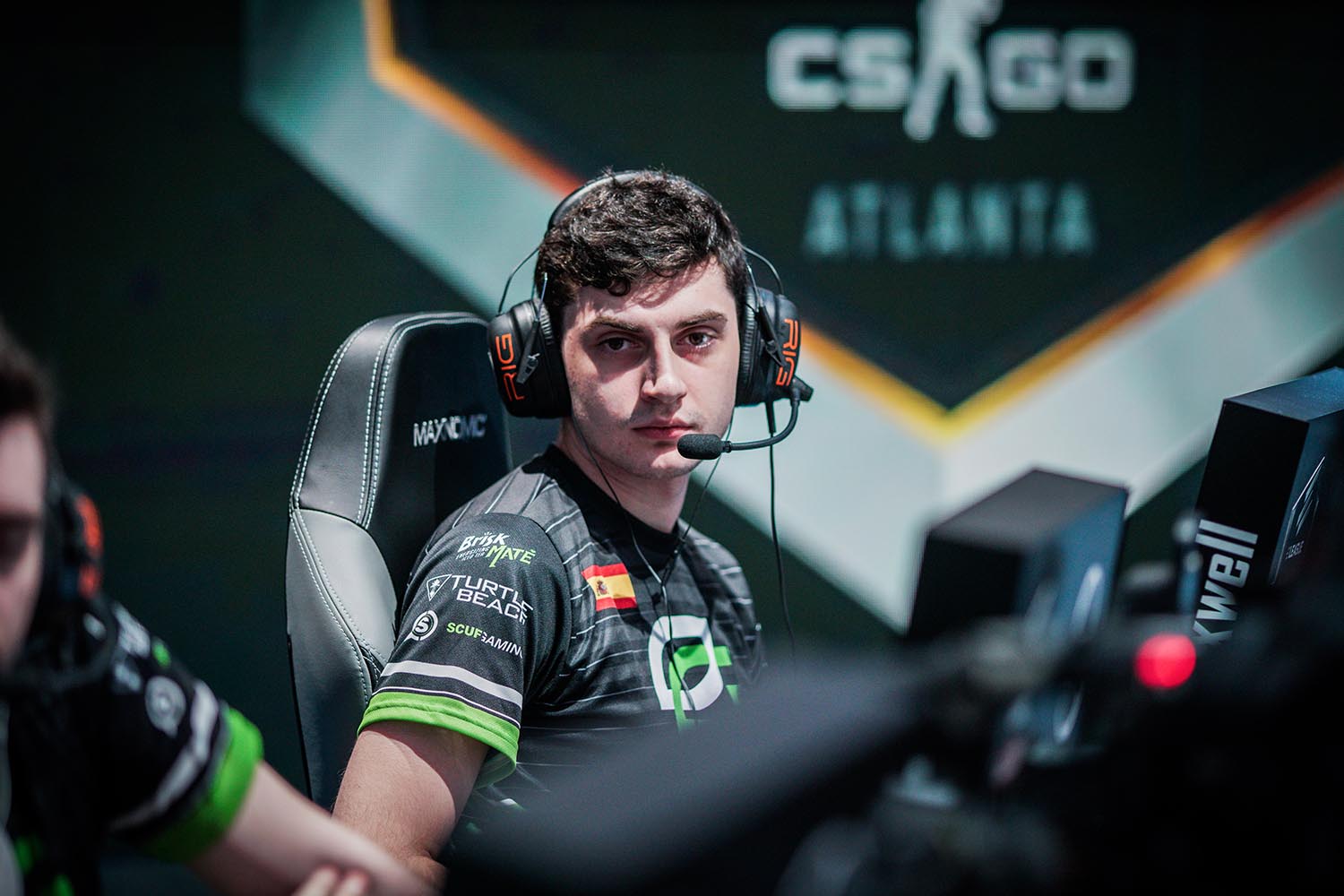 One of the biggest hopes for the North American region at the ELEAGUE Major has been eliminated.

Coming in as one of the favorites to win the event, OpTic Gaming were eliminated from the $1 million event in Atlanta earlier today after a shocking defeat to Swedish team GODSENT.

The Swedes, who have struggled mightily since undergoing a roster swap with Fnatic in August last year, decimated the North American team on the first half of Cache. With a scoreline of 10-5, OpTic were forced to make something massive happen heading into the second half as Terrorists, but were consistently nullified by GODSENT’s Jonas “Lekr0” Olofsson, who topped the scoreboard in terms of frags for the Swedes.

OpTic being eliminated in the group stage is a considerable upset, but they had a difficult path from the start: The ELEAGUE Season 2 champions had the misfortune of drawing Virtus Pro as their very first match-up at the event, a match OpTic ended up losing by a 16-13 scoreline. The North American team then played an almost equally close series against tournament favorites Astralis, ultimately losing 16-12 to the Danish team.

With two early losses, OpTic finally scored their first victory against the Eastern Europeans in FlipSid3. Shockingly, this would end up being OpTic’s only victory at the ELEAGUE Major, as the roster then collapsed against GODSENT.

Having ended 2016 on a high note, OpTic are now forced back to the drawing board less than a month into 2017.