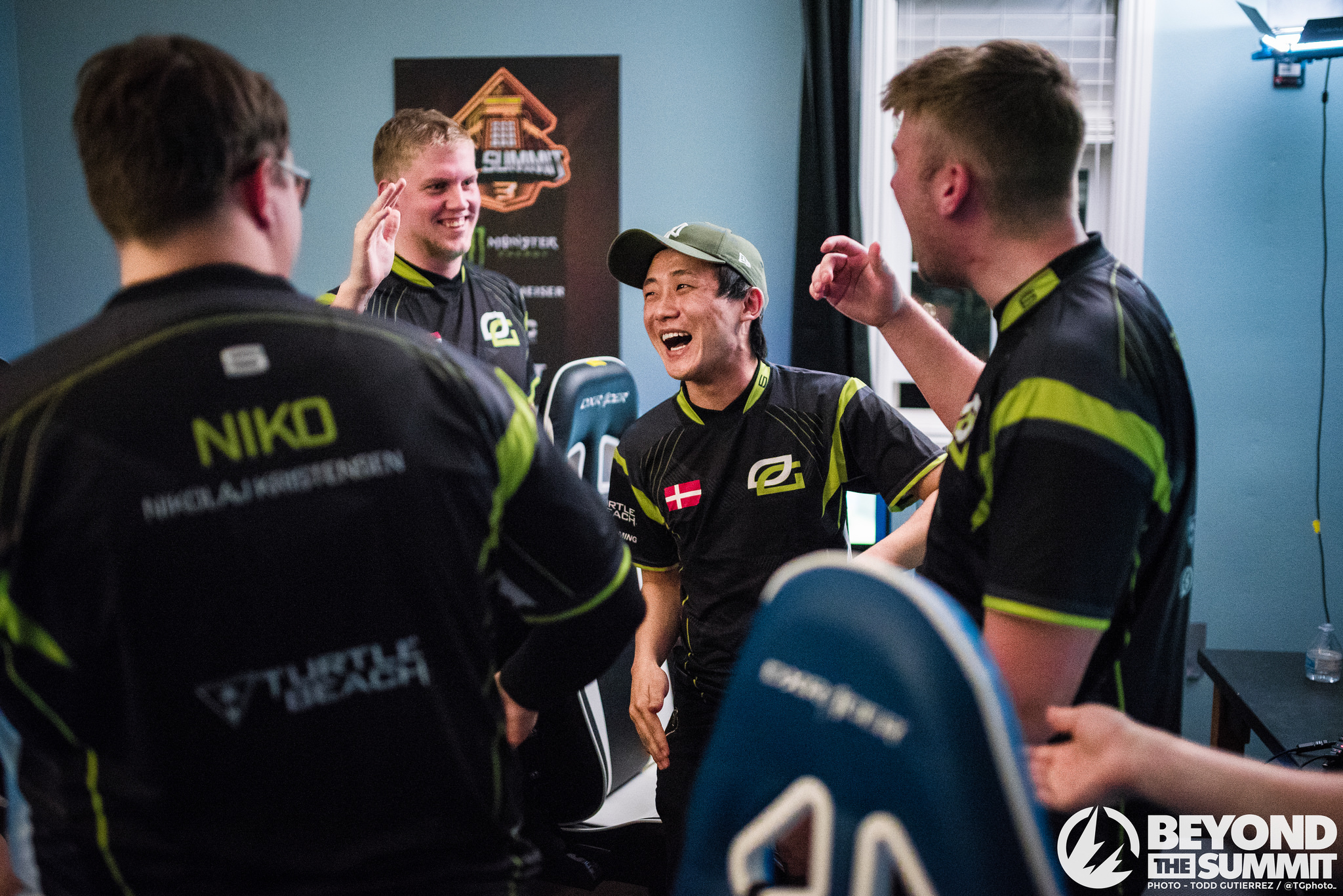 The third day of cs_summit 3 is done and dusted, and three contenders are left standing the week-long tournament.

NRG Esports, BIG, and OpTic are the only teams remaining at cs_summit after three days of competition. In today’s matches, Ghost Gaming, Heroic, and compLexity Gaming were knocked out as a result of the three elimination matches that were played.

Related: G2 and Kinguin were eliminated on day 2 of cs_summit 3

OpTic survived two consecutive lower bracket showdowns, taking down Ghost and coL. Both matches against the North Americans were sweeps with overtimes, but the Green Wall’s game vs. coL was a much more tight contest. They edged out the North Americans on Nuke in double overtime before taking the series thanks to a great CT side on Nuke.

NRG vs. BIG, the upper bracket match of the day, saw the North Americans trade one-sided maps, Train and Overpass. In the end, NRG overcame the German defense to secure a spot and a 1-0 lead in the grand finals tomorrow. Jacob “FugLy” Medina and Vincent “Brehze” Cayonte were NRG’s highest fraggers in the series at 23 kills and 21 kills per map, respectively.

The last day of action at cs_summit 3 will begin tomorrow at 11am CT, pinning BIG against OpTic. Then, the grand final will follow at 2:30pm CT, and it’ll be between NRG and the winner of BIG vs. OpTic.