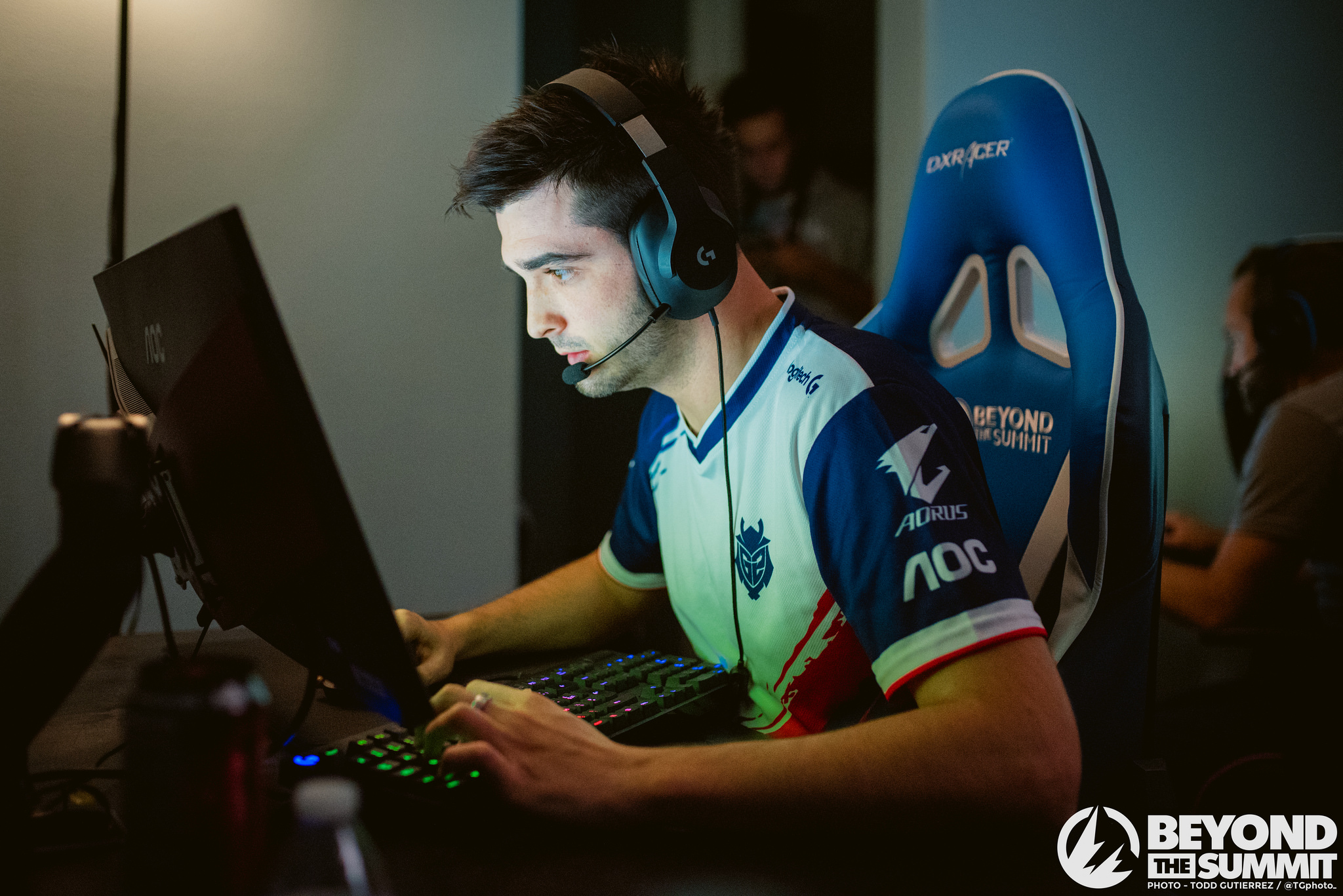 Another day on the summit in Los Angeles concluded late last night, and two teams have already been sent home from the $150,000 event.

Cs_summit 3 saw G2 Esports and Team Kinguin get knocked out on day two, following their defeats to compLexity Gaming and Ghost Gaming. The other matches involved NRG sending Heroic to the losers bracket, while BIG took down OpTic in three maps.

Related: OpTic, NRG, Heroic and BIG get the first wins of cs_summit 3

NRG swept Heroic with wins on Nuke and Overpass—and Nuke was the most contested map of the series, in which Vincent “Brehze” Cayonte dropped 32 kills. In the second upper bracket match of the day, Jakob “JUGi” Hansen helped put OpTic on the board with 31 massive kills. But it wasn’t enough for the latter two maps where BIG completely overpowered OpTic in the frag column.

Once the elimination matches came around, Ghost stepped up to the plate and defeated Polish underdog Kinguin in two maps. The closest match, however, was the finale of day two, when coL came back after losing to G2 on Dust II. They defeated the French on Inferno and Cache—both of which went into overtime. The last map was tight between both sides, but coL came out on top after completing a comeback from 10-15 to 19-17.

Competition at cs_summit 3 will continue tomorrow at 11am CT starting with elimination matches between OpTic and Ghost, as well as Heroic vs. coL. Then, NRG and BIG will face off in the upper bracket final, and one more elimination match will end day three.