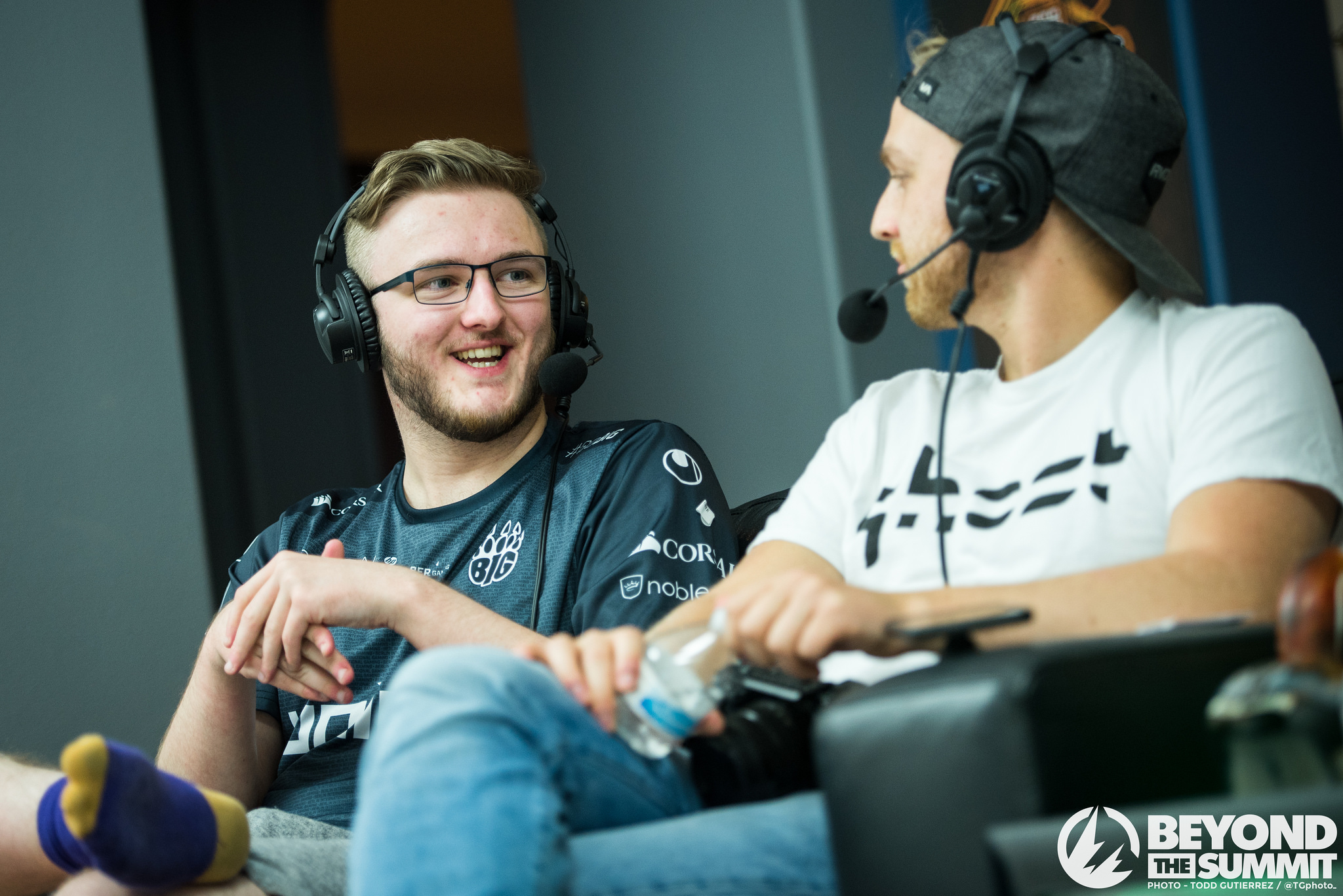 An entertaining day of CS:GO ended late last night at cs_summit 3 in Los Angeles, California, and the playoff bracket is already set.

OpTic Gaming, NRG Esports, Heroic, and BIG opened up the casual event, which boasts a $150,000 prize pool, with victories over the likes of Team Kinguin, Ghost Gaming, compLexity Gaming, and G2 Esports. Their wins put them into the upper bracket of the four day tournament, while everyone else was placed in the lower bracket.

The first match of the day saw OpTic defeat compLexity in three maps, after the Danes gave up a big lead to the North Americans on map one Inferno. Ghost vs. NRG saw Josh “steel” Nissan and co. completing a nutty comeback vs. NRG on Train in overtime, before losing in two nail-biting maps, Inferno and Nuke.

Heroic, on the other hand, destroyed Kinguin with almost no contest in two swift maps. To end the night, BIG edged out the Frenchmen of G2 Esports in a close double overtime Train game and on Inferno, which wasn’t as close. Owen “Smooya” Butterfield outclassed G2’s Kenny “kennyS” Schrub on the AWP at an insane 29 kills on Train.

Cs_summit 3 will continue later today at 11am CT, beginning with NRG vs. Heroic to start off the action.