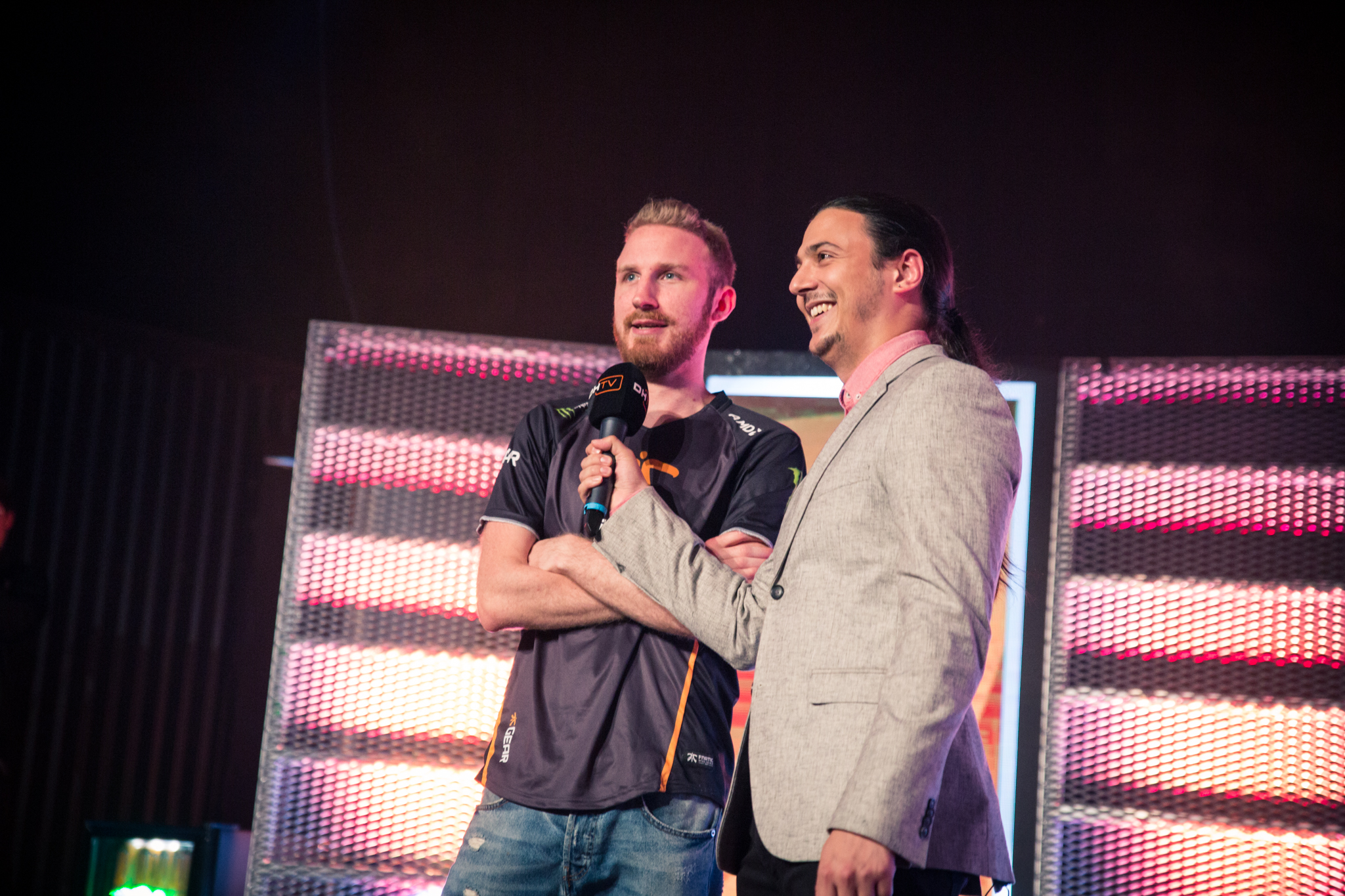 One of Sweden’s biggest stars may have a new home in Europe very soon, and it could be the most stacked lineup in CS:GO history.

Fnatic’s Olof “olofmeister” Kjabjer is set to join FaZe Clan, according to a Flickshot report.

If he were to join the roster, he would replace Fabien “kioShiMa” Fiey on the active lineup. KioShiMa would move to the bench as a result of the change. The possibility of his departure from Fnatic follows another Flickshot report two weeks ago that stated that olofmeister and Dennis Edman are on their way out of the team.

If FaZe were to seal the deal with Fnatic, it would be their second acquisition during the August player break. Earlier this month, FaZe signed Ladislav “GuardiaN” Kovacs from Natus Vincere to replace Aleksi “allu” Jalli.

These potential changes come a month after FaZe bombed out of the PGL Major group stage at 0-3 in late July. It was a surprise for them to leave the Major so quickly, as they had reached four grand finals over the course of 2017. Fnatic, on the other hand, have experienced an inconsistent year, since they’ve made it out of the group stage in three of their last nine offline events.

It looks like another big European shuffle is on the horizon.