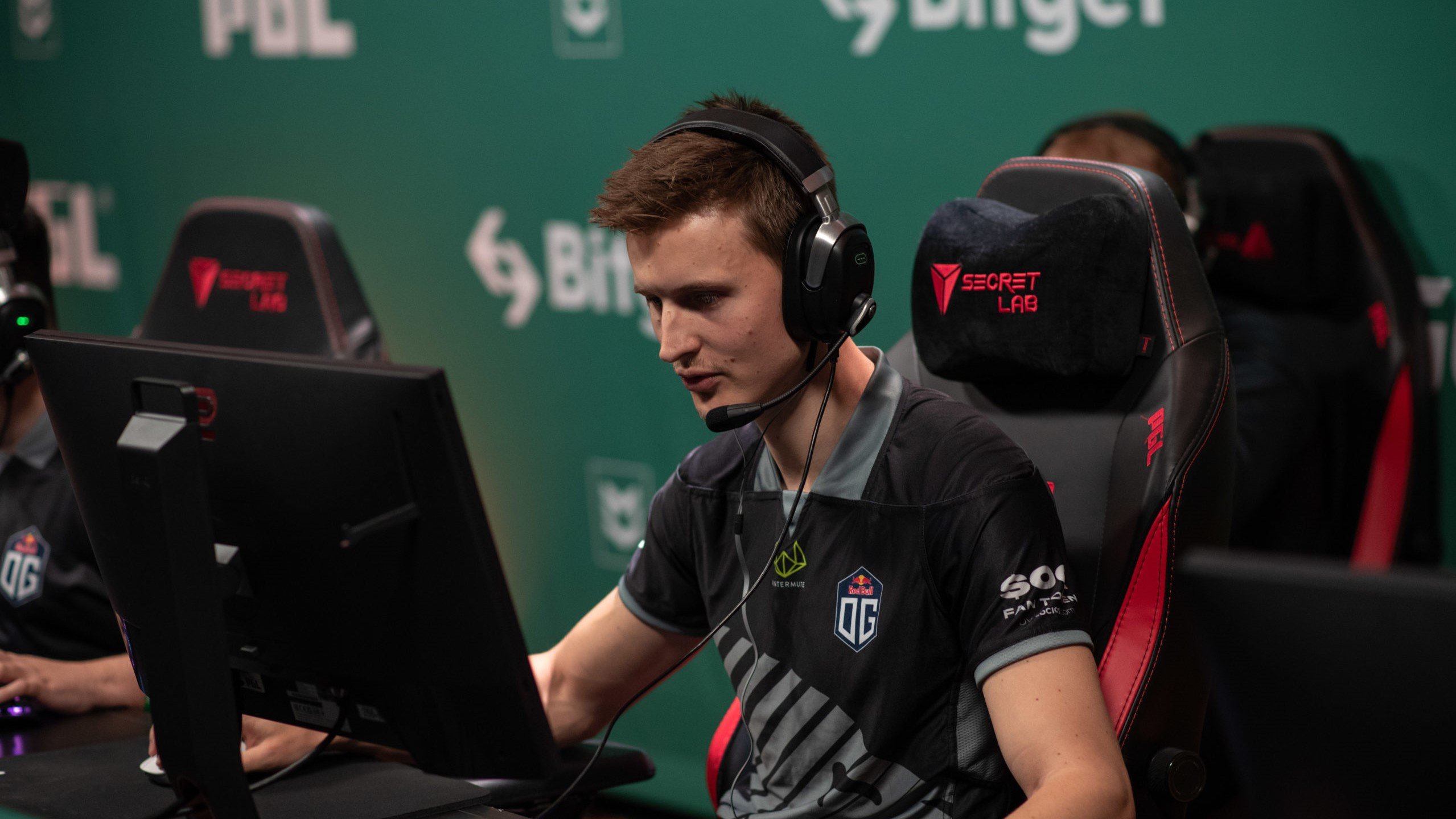 OG have made another step towards claiming a spot at the PGL Antwerp CS:GO Major by confidently beating Unique during round four of Europe Regional Major Ranking (RMR) A.

The European team were the heavy favorites in today’s match, despite losing to Natus Vincere and forZe earlier in the qualifying tournament, which put them on the back foot and forced them to fight for their lives in the 1-2 bracket. On the other hand, not many people put faith in Unique, despite the squad’s success yesterday after eliminating QUAZAR.

Today, Unique have shared QUAZAR’s fate. The best-of-three series began on their pick, Overpass. In the first half, they tried their luck in attacking the B site, however, OG’s in-game leader, nexa, was ready and waiting, almost single-handedly shutting down any attempt from Unique on the site. His impressive form was also pivotal in the second half, where OG allowed their opponents to get to double digits before closing the map. Nexa was the leader of the scoreboard on Overpass with 28-12 K/D.

The story was similar on Ancient, OG’s pick. Nexa and his teammates found themselves on the T-side in the first half, which wasn’t perfect, thus, they only managed to grab five rounds from the first 15. After both squads switched sides, though, OG’s impenetrable defense once again came in clutch, and they triumphed on the map with a 16-11 scoreline, only letting Unique grab one round in the second half. On Ancient, nexa also finished with a positive K/D ratio (21-18), although it was mantuu who shined the most with a 25-13 score.

Now, OG awaits their opponent in the fifth and last round of Europe’s RMR A. The match will be played tomorrow with the winner grabbing one of the last spots in the upcoming Major, and the loser going home with nothing.