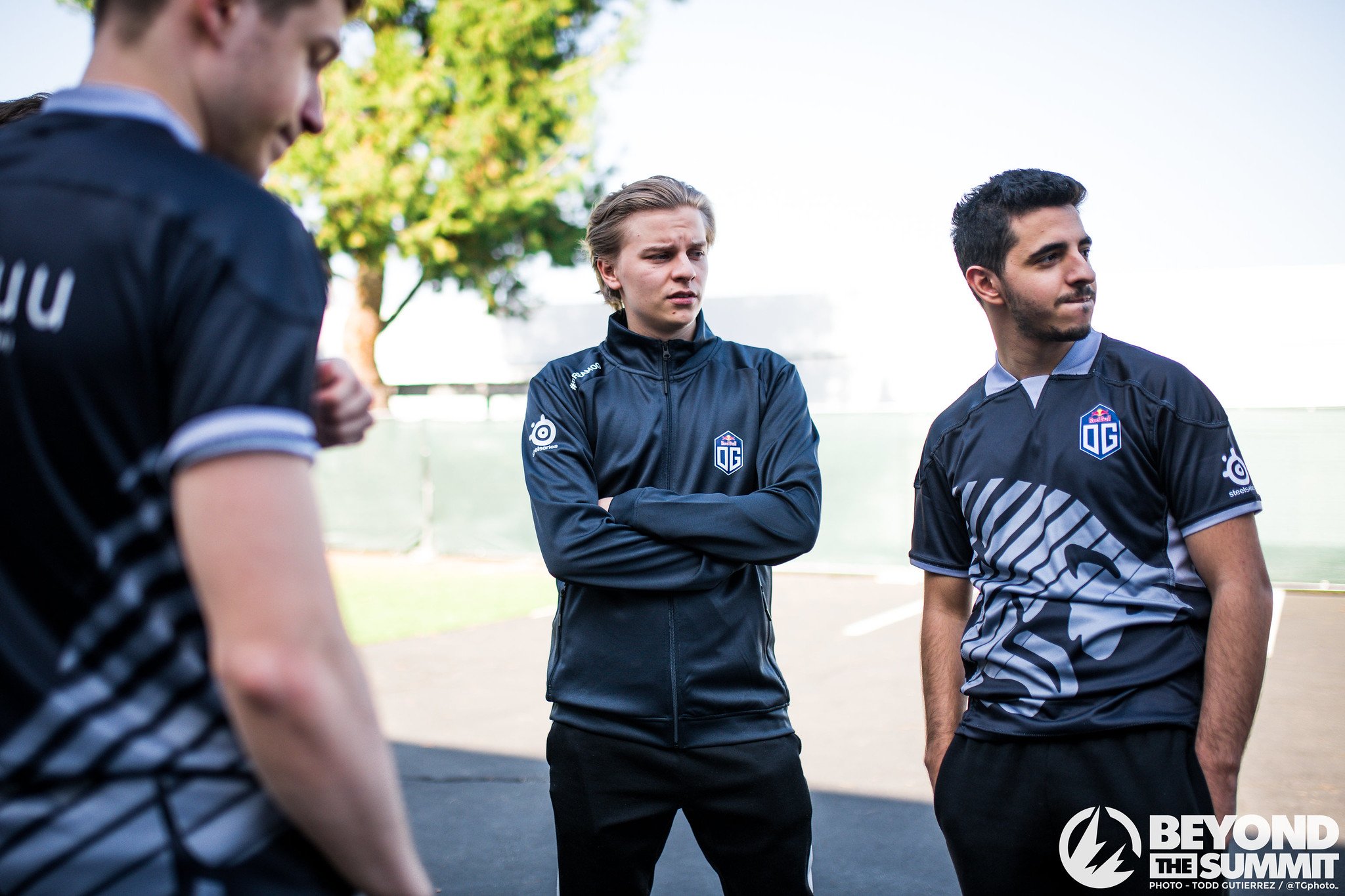 With this result, OG won’t travel to Brazil to attend the Europe Minor, which guarantees two spots at the ESL One Rio Major New Challengers Stage in May.

The series against GODSENT was dramatic from the start. NBK- and crew lost on Train, their own map pick, by 16-3 as GODSENT cruised on their CT side. OG won Dust II next by 22-20 thanks to a superb performance from valde. The Danish rifler had 38 kills and only 24 deaths on the map.

The third and final map, Nuke, went the full distance and would likely have gone to overtime if it wasn’t for Kevin “kRYSTAL” Amend’s 200iq play. GODSENT’s in-game leader outplayed mantuu in the one-vs-one clutch as he silently dropped from heaven to catch the newcomer off guard and secure Rio’s ticket for GODSENT.

Although GODSENT deserved the win, everyone was expecting OG to play at their first CS:GO Major, due to some of the big names this roster has. NBK-, Aleksib, and valde are all familiarized with tier-one championships, but the squad is still quite inconsistent.

OG had a great run at BLAST Premier Spring Series as they beat Evil Geniuses, one of the best teams in the world, twice. But they struggled in the Europe Minor closed qualifier. Apart from the loss to GODSENT, they also lost to Heretics in the first round.

It’s still early to say that the OG should make a roster change as the roster was assembled in December 2019. But fans are already expecting more from the organization that’s currently the best in Dota 2, holding back-to-back The International titles.