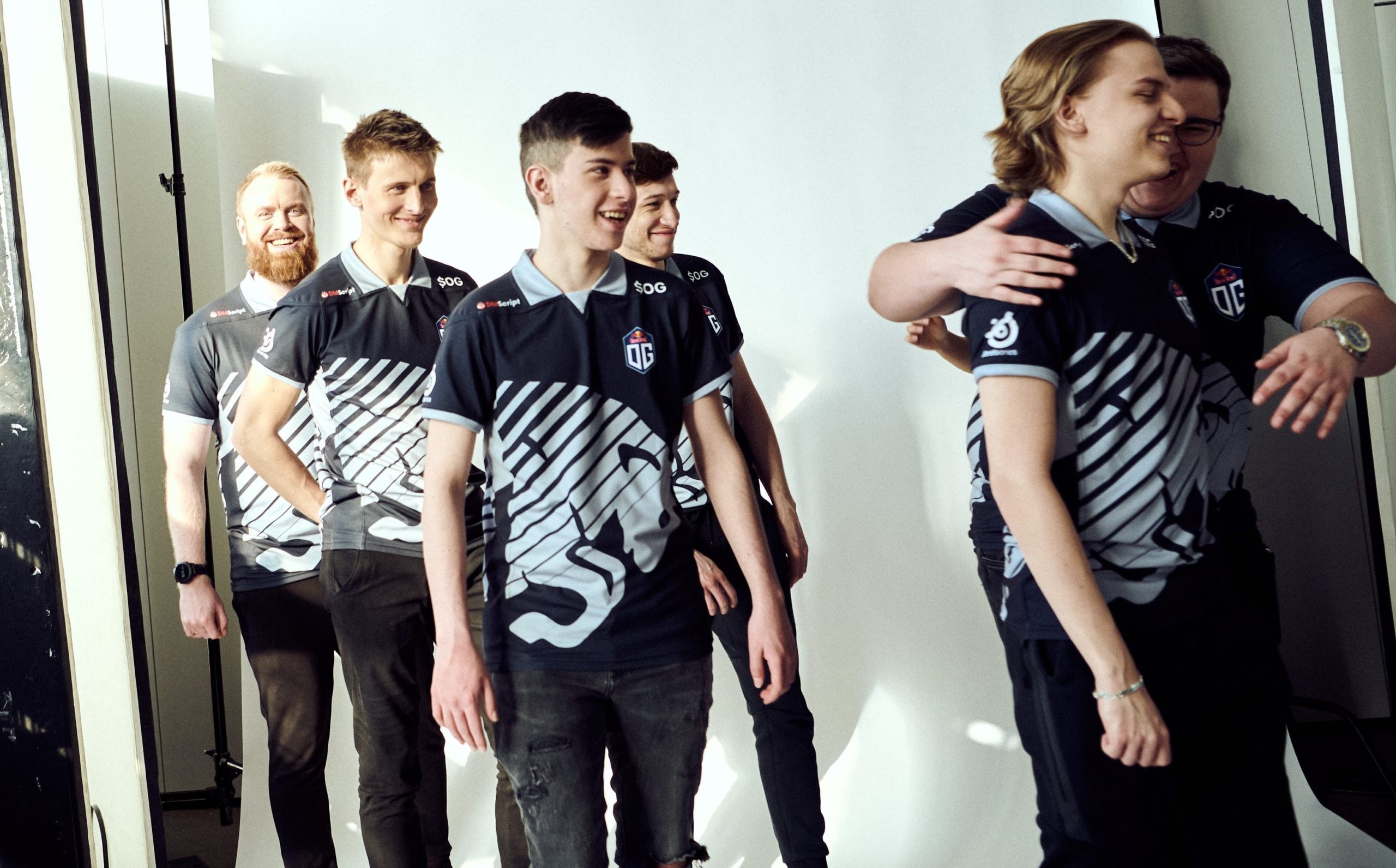 OG took care of business today against Complexity on the final day of Group B play at ESL Pro League season 14. The international roster won all five of their series, securing a top seed in the playoffs (alongside Heroic) and advancing directly to the quarterfinals.

On Mirage, both OG and Complexity found early success with force buys and eco rounds in a first half dominated by B bombsite takes. Some tremendous late lurks from jks helped Complexity take a 9-6 lead heading into halftime. OG got off to a strong start on the CT side of their map pick, though, before a Complexity rally tied the score at 12-12. OG closed out their map pick with four straight rounds, however. Valde notched nine kills across those final four to give OG the 16-13 win.

Complexity looked to run away with their map pick of Nuke, jumping out to a blistering 6-0 start on their T-side. But mantuu put OG’s CT-side on his shoulders, carrying his team to seven straight rounds and ending the half with 21 kills. Complexity held onto an 8-7 lead going into their own CT side, but their solid T-side half was outdone by an even more impressive half from OG, who wrestled control of the lead and never let go. Mantuu ended up finishing Nuke with an astounding 33 kills, notching a series total of 57 across both maps.

This 2-0 victory punctuates a perfect group stage run for OG, a team that’s been marred by inconsistency over the past year. During this time period, they made a couple of grand finals runs at events like IEM Summer and Flashpoint season two but have fallen short at most other events they’ve played in. Complexity still advance to the playoffs with a 3-2 record, qualifying for the round-of-12 along with forZe from Group B—a fine result for a team competing with stand-in NatoSaphix instead of the injured k0nfig. These two join Vitality and ENCE in the round-of-12.

The prevailing story of Group B hasn’t been the top teams, but rather the bottom ones. G2 and Virtus Pro both found themselves eliminated after day four, with G2 failing to win a single series. The two teams meet each other on the final day of the group stage with only their pride on the line.