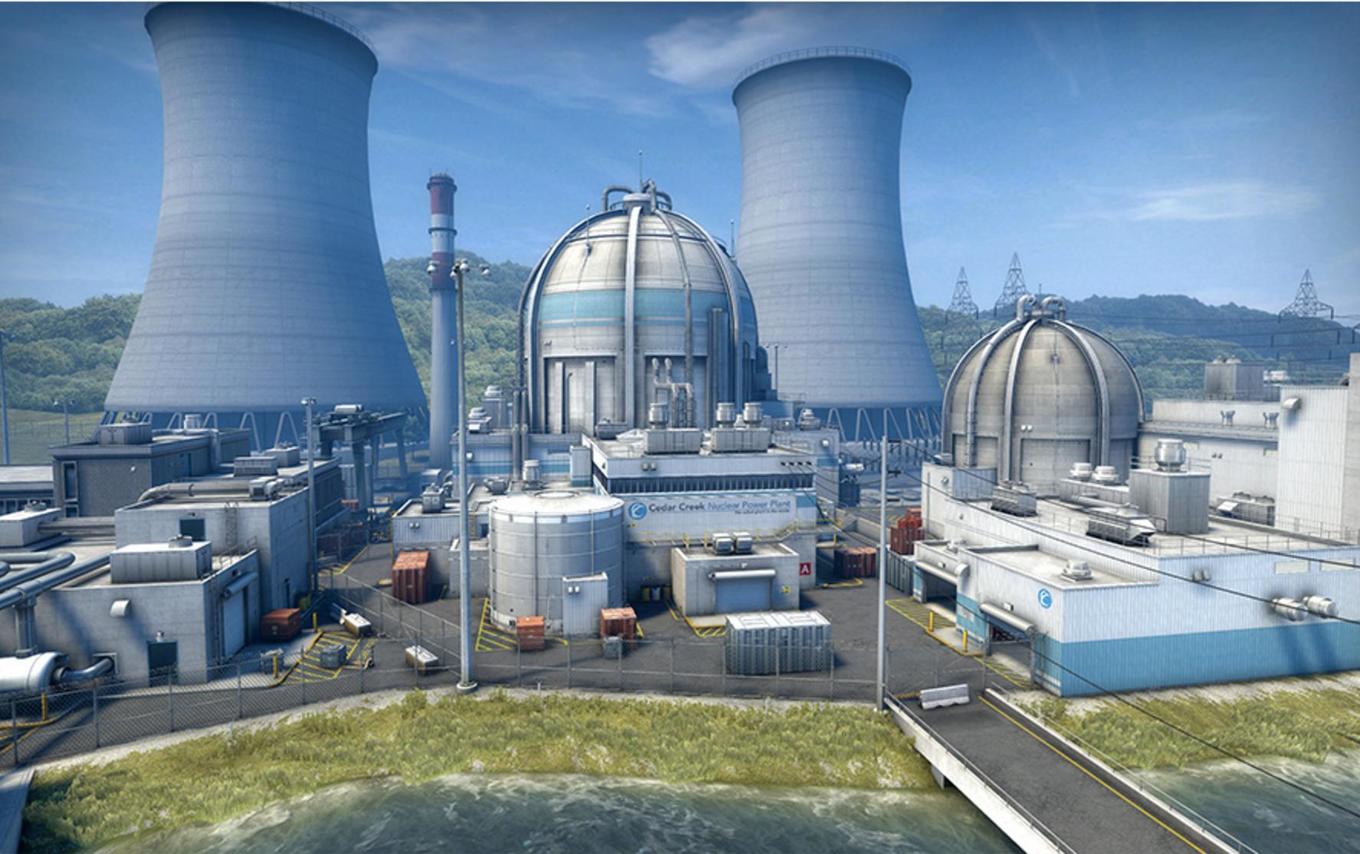 Counter-Strike: Global Offensive fans are bidding farewell to one of the most played maps in the pool after the game’s latest update.

The latest change sees the return of Nuke to the active duty map pool, while Inferno is on the chopping block and has been moved to the reserve duty group.

Nuke’s return has been rumored for a while. In February, the map finally released with its new update in February. Pro players and analysts are split on the decision.

It was the correct call to remove inferno… It was the worst map in the map pool! Happy to see nuke back!

inferno has proven to be one of the most dynamic maps in history. While dust2 is boring and cbble is predictable.

Nuke itself was removed from the active duty pool just over a year ago after gameplay on the map became stale. It notoriously favored the Counter-Terrorist sided, to the point where picking up more than three rounds on the terrorist side would be considered a good half. New updates to the map are intended to make it slightly more balanced, though the Counter-Terrorist side is still heavily favored. Its debut on screen occurred at MLG Columbus, with the North American All-stars defeating Europe 22-19 in overtime.

The upcoming European Minor qualifiers will use Inferno instead of Nuke, as teams won’t have enough time to prepare for the changes. That will be the last time Inferno is used competitively—unless it gets re-released in the future.