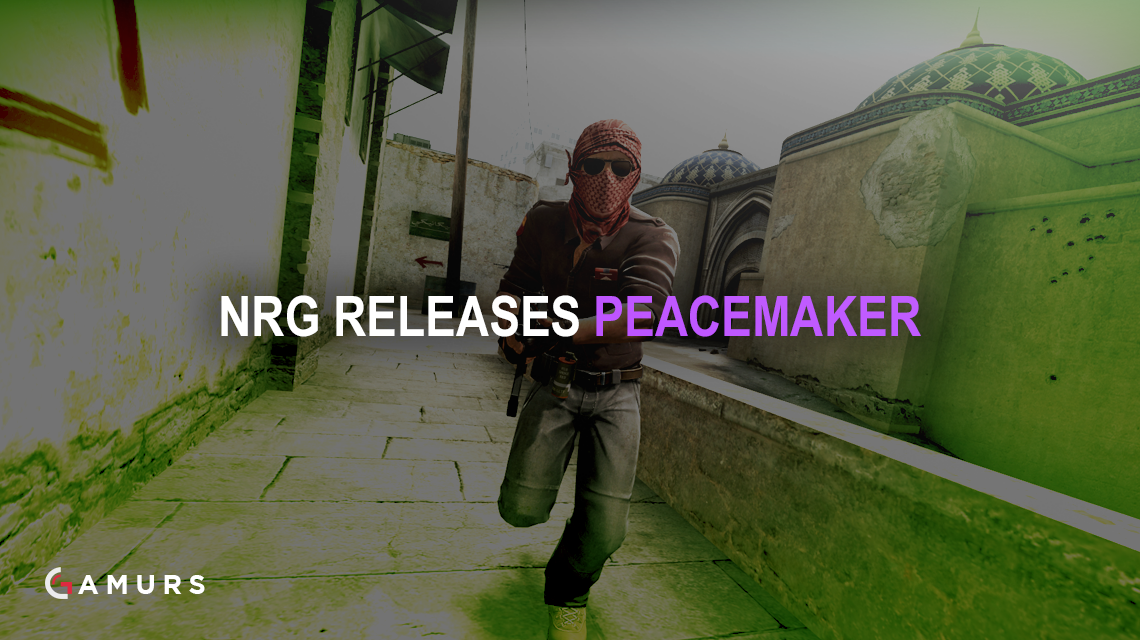 It has been officially confirmed that Luis “Peacemaker” Tadeu is leaving NRG, according to Jarek “DeKay” Lewis.

The coach and general manager of the team has left on his own accord. NRG, an organization owned by notable athletes, like Shaquille O’Neal and Alex Rodriguez, has been disappointed with the performance of their team. Peacemaker was brought onto the team as a leader who controls the team, not simply an adivser to the players as esports has been accustomed.

Parting ways with NRG after only three weeks does not bode well for the Brazilian coach who has burned bridges in the past with Tempo Storm, now Immortals, and Team Liquid. Peacemaker left the Brazilian team he had come up with for the higher paying Team Liquid, and he had left Team Liquid to have complete control over a team. His Team Liquid departure indicated there was more than just a desire to form his own team.

Luis is an incredible talent with great insight. Ultimately we had separate visions for the future of NRG esports as it relates to CS:GO and have decided to move in separate directions. Luis expressed interest in taking his vision and expertise elsewhere and we’ve come to an agreement to allow him to pursue other opportunities. We wish him the best in his future endeavors. Any organization will be lucky to have him.

Though all PR statements have some degree of falsity, NRG’s statement would seem to indicate that they were happy with Peacemaker. However, Peacemaker doesn’t carry the same tone. In fact, he appears to show some regret over what happened with Team Liquid in contrast to NRG.

After having control of NRG’s CS:GO division, it seems as though Peacemaker is still unsatisfied. In his Twitlonger, Peacemaker has stated that this was probably his worst chapter in CS:GO and indicated that he left to keep his principles intact. Peacemaker states that he is still determined to comeback next year and is looking to challenge himself.

Do you think a team should take a chance on Peacemaker? If so, which team? Let us know in the comments below or tweet us  @GAMURScom.