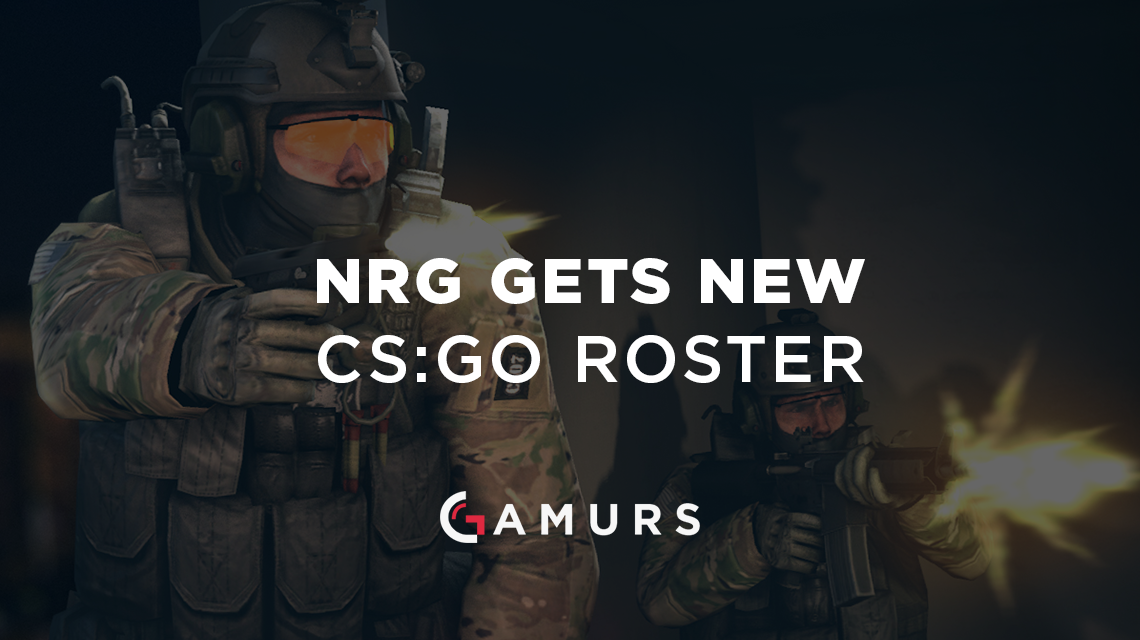 NRG has decided to let go of Fatih “gob b” Dayik, Nikola “LEGIJA” Ninic and Johannes “tabseN” Wodarz. To take their place, Peter “ptr” Gurney, who had been inactive on the roster up to now, has returned and Jacob “FugLy” Medina will be staying on the roster. Former OpTic Gaming player Damian “daps” Steele joined the organization, as well as Vincent “Brehze” Cayonte and Omar “MarkE” Jimenez, who used to play for Team Quetzal.

The full NRG roster is now as follows:

What do you think of the new NRG roster? Let us know your thoughts in the comments below or tweet us @GAMURScom.