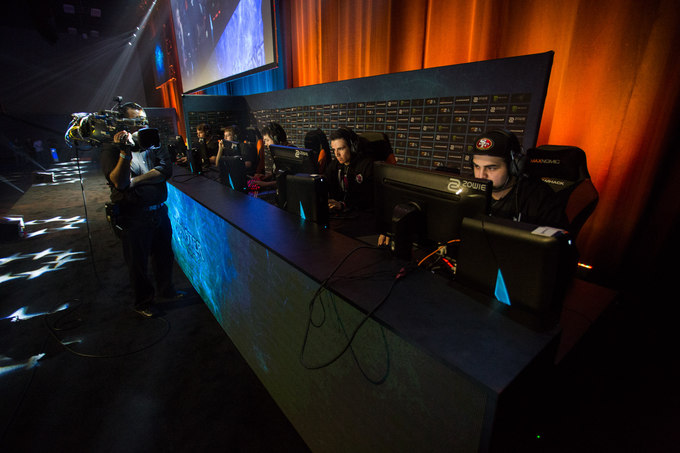 American pair Justin “just9n” Ortiz and Samuel “SileNt3m” Portillo have both been moved to the role of backup for the team, both players announced via Twitter.

Looks like the team wants something new, not going to be just Justin on the bench, ill be there alongside with him.

NRG have had a frustrating time at recent tournaments. In the ECS, they only won three of their nine matches against fellow strugglers Team Kaliber, Echo Fox, and CompLexity. They went 0-2 in the group stages at DreamHack Austin, and 1-2 in groups at the recent MLG Americas Minor.

The team has not made any official statement on the moves, but one of the three remaining players Nikola “LEGIJA” Ninić tweeted that more information would be revealed “soon”.

NRG has just two weeks to find replacements and get them ready ahead of their ELEAGUE group. The team was already facing an uphill challenge to qualify against Astralis, Counter Logic Gaming, and SK Gaming.