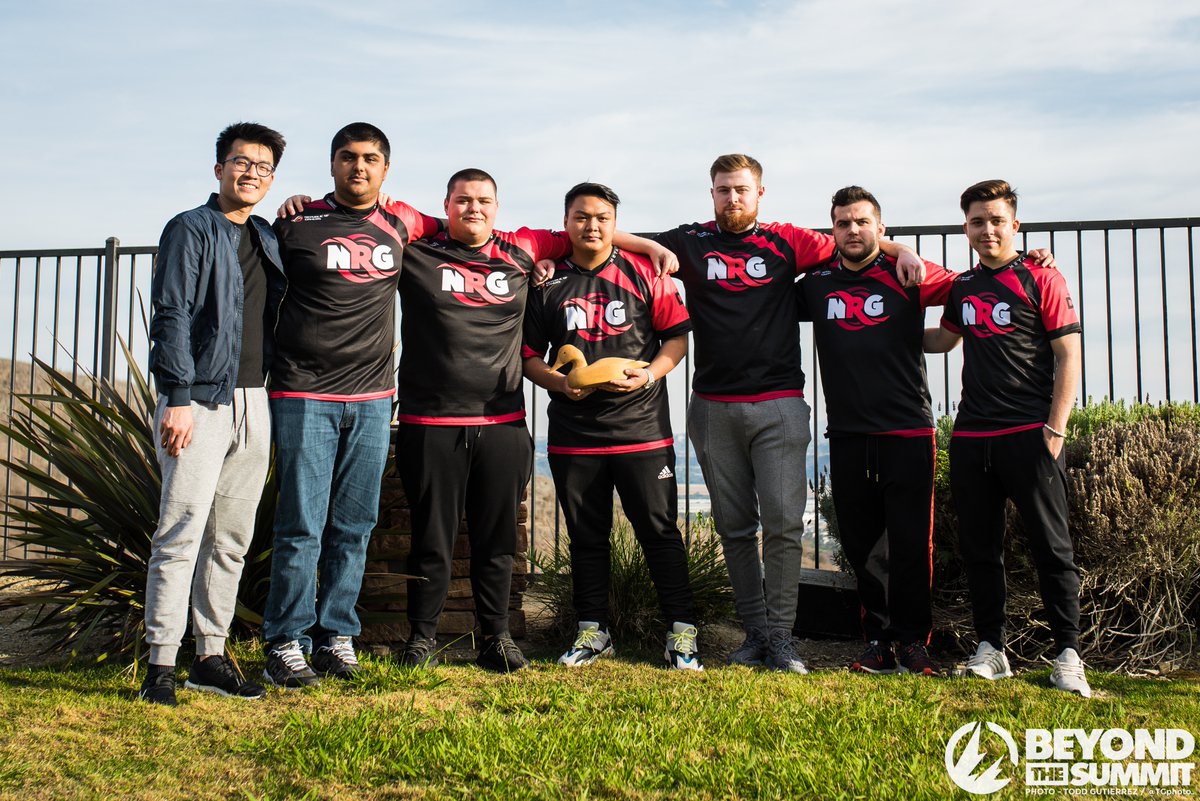 NRG Esports took home the trophy, which actually turned out to be just a wooden duck, in convincing fashion over the Danes of OpTic Gaming. The North Americans’ winners bracket run gave them a 1-0 lead in the grand finals, and the resulting map picks involved OpTic going with Nuke and Mirage, while NRG chose Overpass and Train.

Related: Only NRG, BIG, and OpTic remain heading into the final day of cs_summit 3

Map two Nuke was a back-and-forth contest, with both sides trading rounds throughout. OpTic seemed to be on par to sweep the map after halftime, but NRG strung together some rounds on their T side to keep the Danes on their heels. A round 30 force buy gave OpTic the win, despite clutch rounds from Tsvetelin “CeRq” Dimitrov.

NRG answered back on Overpass by keeping the game close until they pounced on OpTic on their CT side. The North Americans demolished them in a 9-0 shutout, with CeRq doing most of the work on the AWP—13 out of his 23 frags were with the sniper rifle.

Mirage, the final map of the series, saw NRG have a dominant performance throughout. OpTic managed to only win a little over a handful of rounds, while Damian “daps” Steele and crew comfortably eased their way to the victory thanks to another strong CT side. Vincent “Brehze” Cayonte topped the server with a 30 bomb thanks to his supporting teammates.

Cs_summit 3 is NRG’s second championship title this year, following their win at the CS:GO Asia Championship in August. Their dominance puts them in the running for one of the best teams in North America at the moment, just behind Team Liquid, who’ve been almost unstoppable throughout the entire year on the left side of the pond. NRG will be looking to solidify a higher spot in the international standings this week at IEM Chicago—and maybe even a championship if they can overcome the world’s best, like Astralis, FaZe Clan, and Natus Vincere.

IEM Chicago begins later this week on Nov. 6, pinning 16 of the world’s best teams against each other in the Windy City.