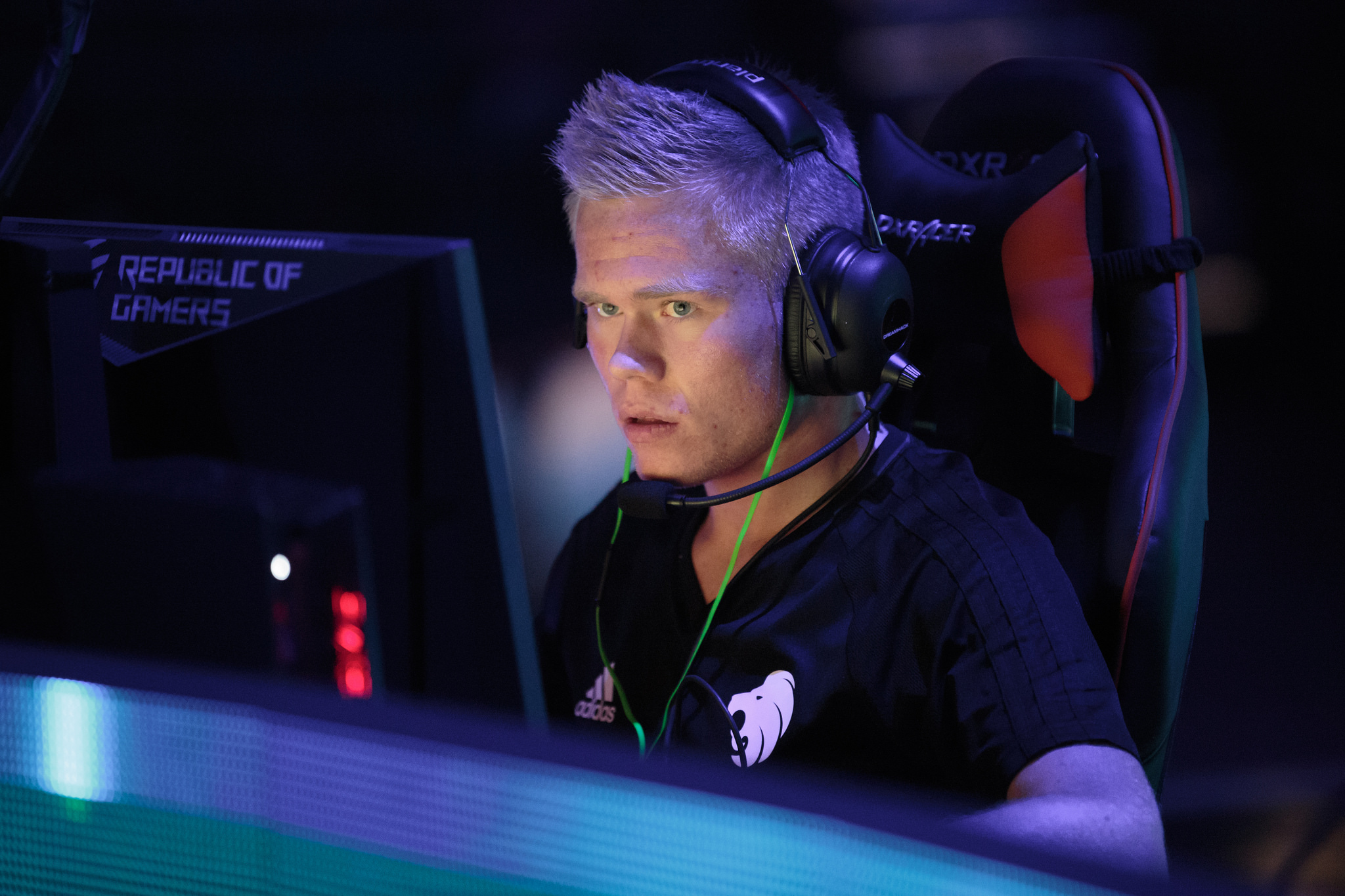 The conclusion of Group B at the ESL Pro League Season 5 Finals signaled the end of the two day group stage, and North has emerged atop of the group.

Team Liquid fortunately prevented another three-way tie between themselves, OpTic Gaming, and Natus Vincere. Mousesports’ only loss was to North and North’s only loss was to Liquid. Had Liquid lost their game against North, a set of tiebreakers would’ve taken place.

Both OpTic and Na’Vi ended their run in Dallas, Texas with 2-3 records while NRG Esports went home without winning a map at 0-5.

The Danes of North took the first playoff spot of Group B with a victory on Mirage against OpTic. With the game close throughout, OpTic played an extremely risky double-AWP late in the game (14-14) that broke their Terrorist economy. North finished off OpTic with a 16-14 scoreline, solidifying a bracket spot for the semifinal-bound Danes. In-game leader Mathias “MSL” Lauridsen top fragged for North with 25 kills with an exceptional 52.0 headshot percentage. Kristian “k0nfig” Wienecke also had a nutty one-tap in a one-versus-one against OpTic’s Keith “NAF” Markovic.

Mousesports’ win on Cobblestone ruined any OpTic’s weekend playoff plans. Although OpTic won the first pistol round, mouz controlled the pace of the game with great economic management throughout, which helped sway some momentum in the international team’s favor. Chris “chrisJ” de Jong performed phenomenally at 30 total kills, six entry frags, and a 105.6 average damage per round. Mouz’ win against OpTic could be viewed as an upset because of their underdog disposition and high fan expectations of OpTic.

The second match of the day for mouz was a showdown against Liquid, whose chops were fresh for the day. Mouz played an explosive Terrorist side on the first half of Inferno against the North Americans, leaving them at only four successful force buys in the first half. Mouz’s rookie, Robin “ropz” Kool, showed off his accuracy with an incredible 61.5 HS percentage. Mouz ended the game at 16-12 despite a couple hiccups on their Counter-Terrorist side.

Mouz made light work of NRG on Mirage in their last game of the group stage. Mouz trapped the flailing North Americans at four rounds on their Terrorist side, giving them only three successful retakes. With a lot of room for error in the second half, the diverse European squad gave some leniency to NRG on their Terrorist side. Every player on mousesports performed to the best of their abilities in the team’s 16-10 win over NRG.

Liquid’s pivotal Cobblestone match against North helped them survive their first offline group stage since ESL New York 2016. The North Americans kept their enemies close on their Terrorist side while only losing two retakes in the process. The second half of Cobblestone proved to be a breeze after a few mixed, “quasi” buy rounds following the second pistol round. Liquid’s newest player, Russel “Twistzz” Van Dulken, out-fragged the rest of his teammates with a 26-19 kill-death ratio and an unbelievable 69.2 HS percentage. North America’s last hope finished their upset of North with a 16-10 scoreline.

North will have two days to prepare for the semifinals on Saturday thanks to their first place finish in Group B. The second place mousesports earned a matchup against SK Gaming today and a third place Liquid takes on EnVyUs as well.

Mouz’ upset potential could be unsettling for SK, as both team’s most recent forms foreshadow possible quarterfinal woes for the Brazilians. On the other hand, Liquid only have a chance against EnVyUs if their stars actually show up to the server and play to their potential.