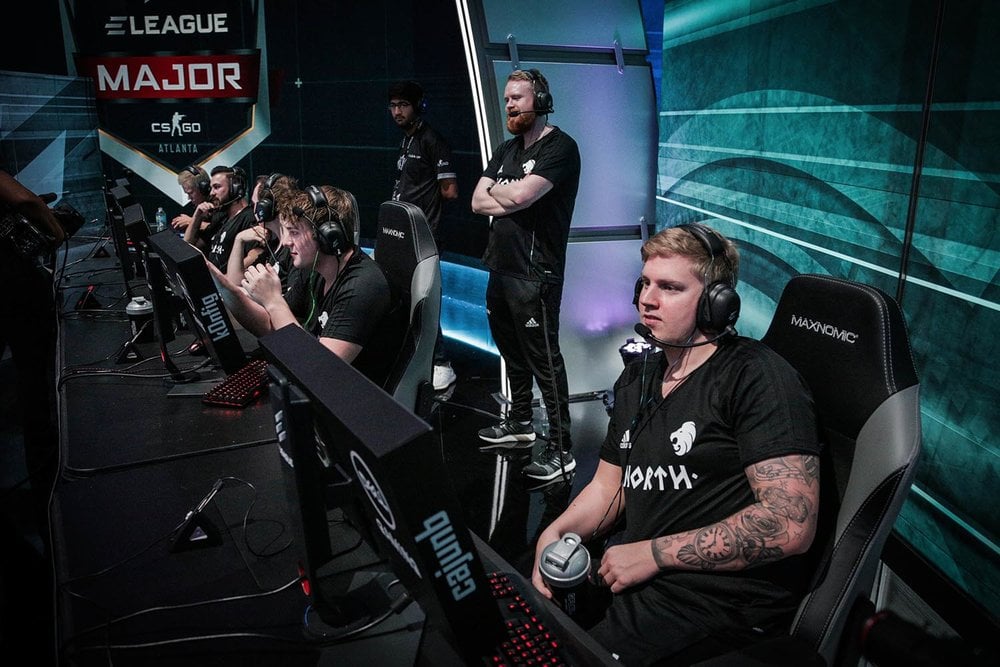 “Bringing in two more teams that affiliate with a leading traditional sports franchise increases our ability to both develop and build out our esports offerings, as well as move the industry forward in new and exciting ways,” WESA commissioner Ken Hershman said in a statement. “These organizations know the importance of structure and order in an industry, and will aid WESA’s mission to solidify these facets within our own.”

The organization last expanded in mid-June. WESA sanctions the ESL Pro League, but its ambitions claim to be much larger, as the “leading global esports association.” Continued involvement from the CS:GO scene is a step forward in that regard. Splyce joins WESA as one of the few North American CS:GO teams part of the organization, as most of the teams have European affiliation.

“This is an exciting time for team owners, as we are able to work together to continue advancing the infrastructure and sustainability of this industry for our staff, players and shareholders,” Splyce CEO Marty Strenczewilk said.

Strenczewilk expects involvement in WESA to eventually have a “huge impact” on esports as a whole.