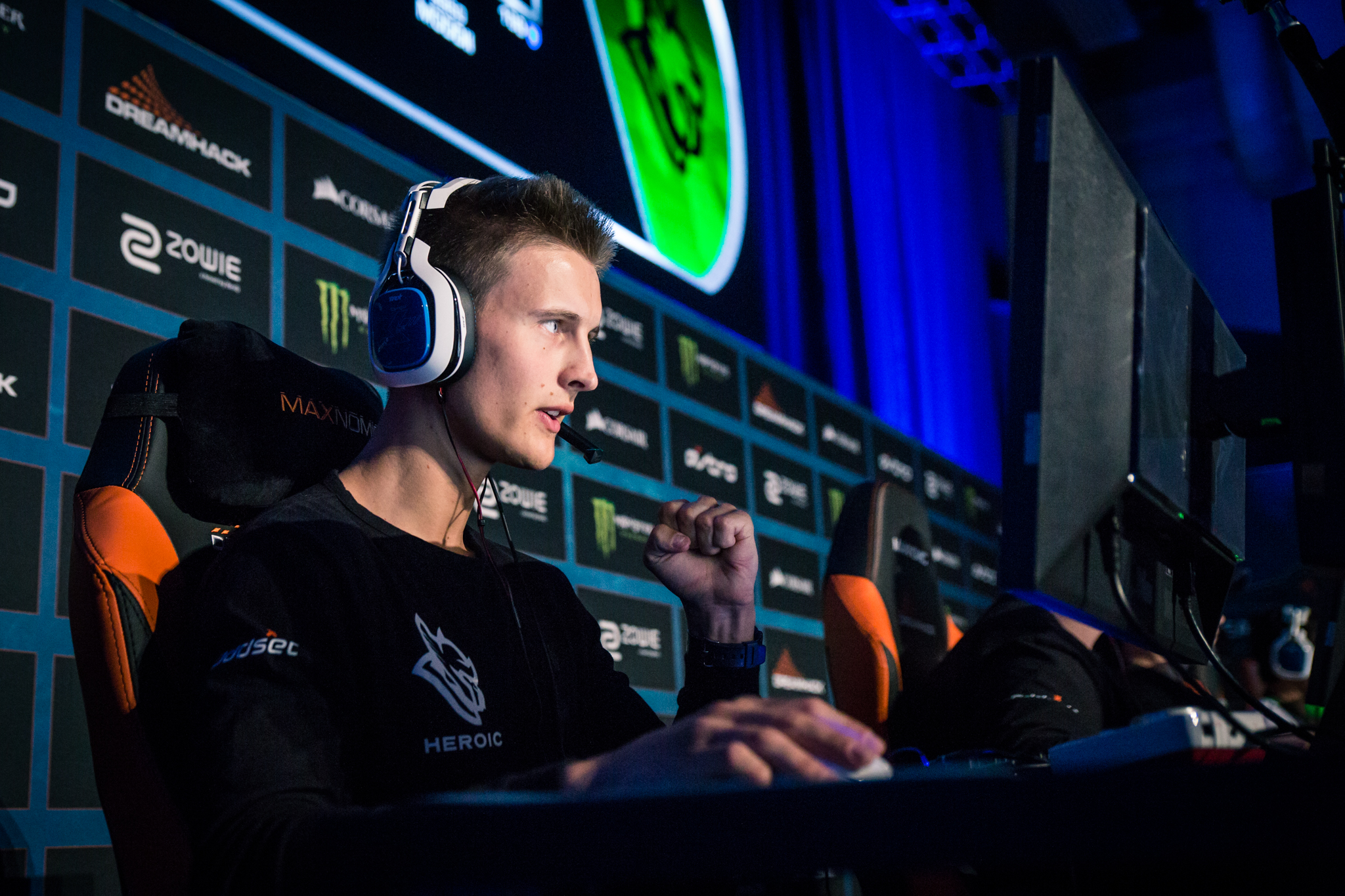 North is closing out the August player break with a brand new addition, after more than two weeks of having a four-man squad.

North’s change follows rumors that the team was having internal issues prior to Magisk’s move to the bench. It’s possible that adding valde could alleviate those problems for the Danes.

“I am ready to step up and make a positive difference in the team,” Valde said in the team’s roster announcement. He’s already been practicing with them for some time now, but his uncropped shoes in a team practice picture a week ago was a hint that he was their fifth player.

Valde’s first event with the Danish squad will be from Aug. 30 to Sept. 3 at DreamHack Malmö.