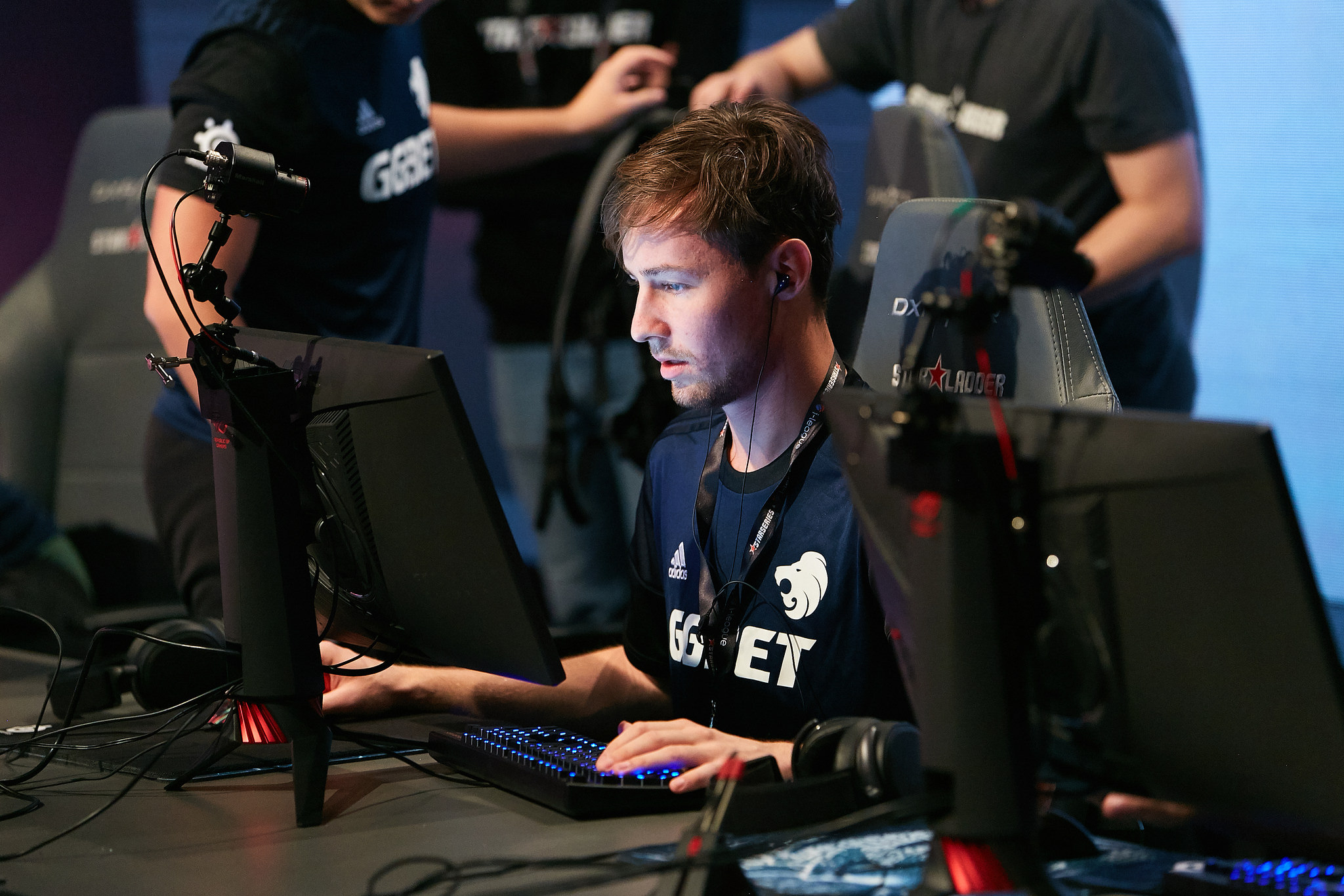 CS:GO competition has commenced once again in Kiev, Ukraine at StarSeries Season Six.

North and NRG Esports are among the top winners in today’s action at StarLadder’s week-long, $300,000 event. They won their best-of-one matches vs. OpTic Gaming and Vega Squadron, respectively, to earn a spot in the 1-0 Swiss Format winners pool tomorrow. In the process, Valdemar “valde” Bjorn Vangsa and Nicklas Gade had one of the highest HLTV 2.0 ratings of the day, at 1.71 and 1.56, in their win over the Green Wall.

Other big names, however, also fell during today’s action, like HellRaisers, BIG, and compLexity Gaming. Recent FACEIT London Major finalists BIG fell to Fragsters in an overtime bout on Nuke, while HellRaisers were upset by The Imperial, an up-and-coming international team spearheaded by Rokas “EspiranTo” Milasauskas. As for coL, they were taken down in round 30 on Dust II by Gambit Esports, who’s still continuing to field Abay “Hobbit” Khassenov as a stand-in.

Swiss Format: Round one

StarSeries Season Six will resume tomorrow at 3am CT, starting with a best-of-one between OpTic and BIG. They’ll be the first 0-1 losers matches of the day.