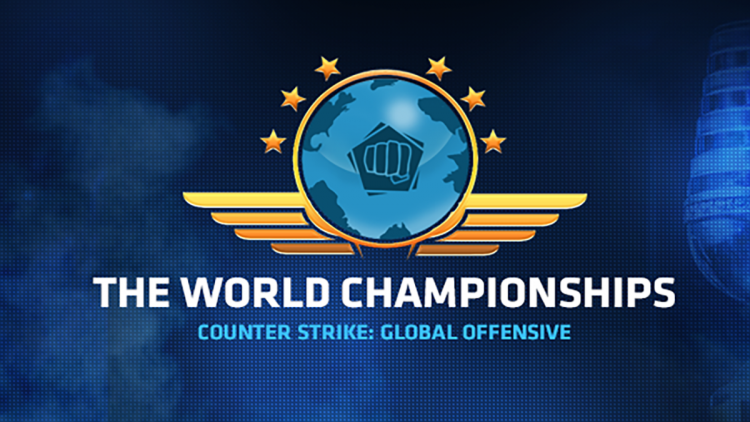 In a battle between North and South, the national North American roster have secured their spot at the upcoming Counter-Strike: Global Offensive World Championship after a 3-0 victory against Canada.

Taking place in Belgrade, Serbia from Oct. 5 to 9, the World Championship is offering a $150,000 prize pool and will see competitors from all over the world battle in one of the few truly international events around.

The North American team consisted of players from Cloud9, Team Liquid, and OpTic Gaming, and it was Liquid’s Spencer “HiKo” Martin that impressed the most throughout the grand finals. Topping the scoreboard in two of the three maps, HiKo ended the series with 84-50 in kills/deaths and an ADR of 94.2, a rating that far exceeded anyone else on the server with team mate Jordan “n0thing” Gilbert coming in second at 82.2.

This is not to say that HiKo was the only name to impress, as Canada’s Michael “Uber” Stapells came alive on series closer Cobblestone. Despite this, it was too late for the Canadians, who eventually dropped the map with a 16-12 scoreline and lost the series without scoring a single map win.

As of now, there are only two continents missing before the list of competitors is completed: Europe and Africa. No qualifier dates have been set at the time of publication.

The tournament is not without controversy, however. Last year’s iteration of the World Championship was plagued by constant delays, production issues, and even allegations of cheating at the live event. With most of the criticism stemming from its broadcast talent and competitors, word quickly got out to the general public and created a tremendous surge of complaints levied at E-frag, the organizers behind the World Championship.

In an interview with Aftonbladet Esport on Feb. 22 this year, one of the minds behind the event, Mohamed ”Availer” Zardab, explained how the company aims to secure the quality of their tournament for this year’s iteration.

“We’ve definitely taken all the critique seriously,” he said. “Important changes we’ll make includes; starting with preparing the production two days before the event so we can test systems properly, making sure we use an arena with better infrastructure so we can get have more solid DDoS protection, providing better catering and comfort for the talent team and making sure we have a high quality asset list as we didn’t last year.”