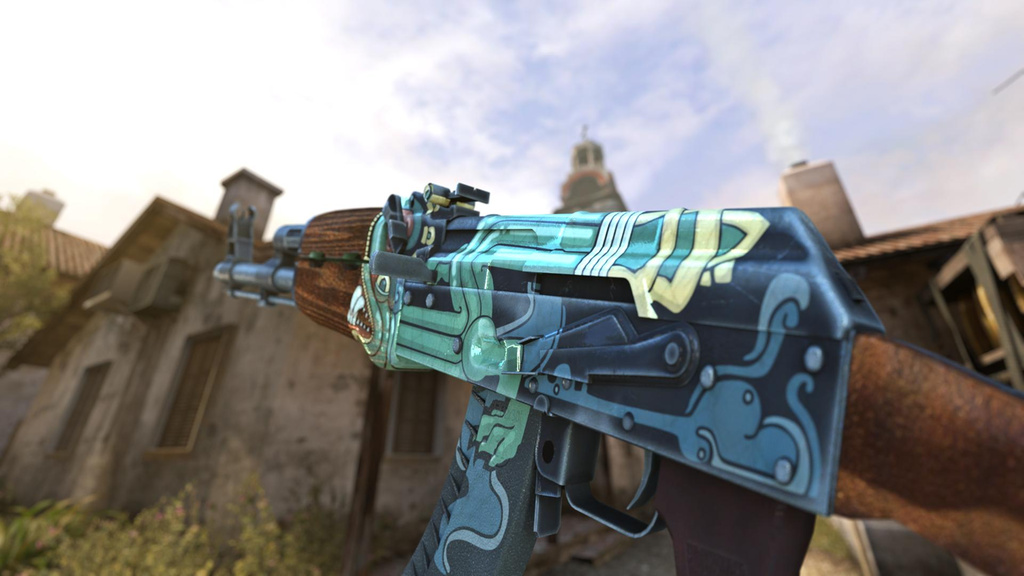 The days of being spammed by group invites may be gone for good.

Thanks to an update to the group invite system, players should no longer need to set your profile and inventory to private ever again.

Previously bots could spam your Steam inbox with useless and empty invites to fake groups, that offered Counter-Strike: Global Offensive weapon skins and free tokens to their skin-related websites.

Those bots could somehow determine the value amount of a user’s inventory and advertise their sites with frequent group post promotions. They could even attempt to scam you if the group invite or group page had a link containing malware.

Valve, the developers of Counter-Strike and creators of Steam, alleviated the problem yesterday by changing the invite-and-join process for groups. Invitations to groups can now only be sent to users you have in your friends list, according to Steam developer JacobU.

This welcome change is very effective if paired with internet common sense: Be careful of the people–or bots–you add as friends. That way, you won’t be sent suspicious and annoying group invites, and you can pay more attention to groups that are more relevant to your interests.

For now, Steam users can relax—until the bots are reprogrammed to spam friend requests again.