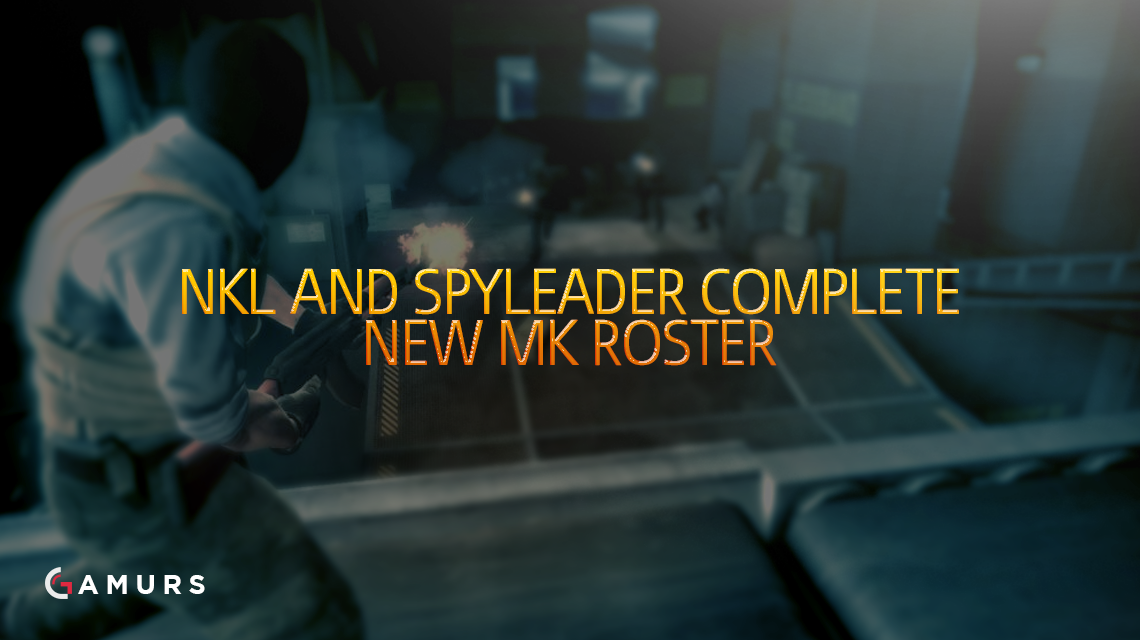 The Bulgarian players Nikolay “nkl” Krastev and Emiliyan “spyleadeR” Dimitrov have come together to create another Bulgarian team after their previous squad, who played under names such as E-Frag.net and Orbit, separated. Joining them on this new team and representing the MK name are Teodor “psycho” Dimov, Nikolay “niki1” Pantaleev and Hristian “shEMETA” Spasov.

The team will play as MK until they find an organization to represent, much like the old squad that featured the likes of Kamen “bubble” Kostadinov.

In-game leader for the team, spyleadeR, told HLTV.org that he and his team aim to “reach the top 15” teams in the world, a place his old team arguably held before their break after placing first at events like the ESEA Global Challenge.

It will be interesting to see how strong the new Bulgarian roster turns out to be, and whether or not they will keep the ethos that was often seen from their team of force-buying in rounds most teams would not, for good or bad. Certainly they will be a team capable of making waves in the lower tiers of the scene, as they hold onto talent from the promising ex-Orbit lineup.

How do you think this new Bulgarian lineup will compare to the old one? Let us know by commenting or tweeting us @GAMURScom.

The author, Cam “clootch” Brierley can be reached on Twitter @clootch_cs