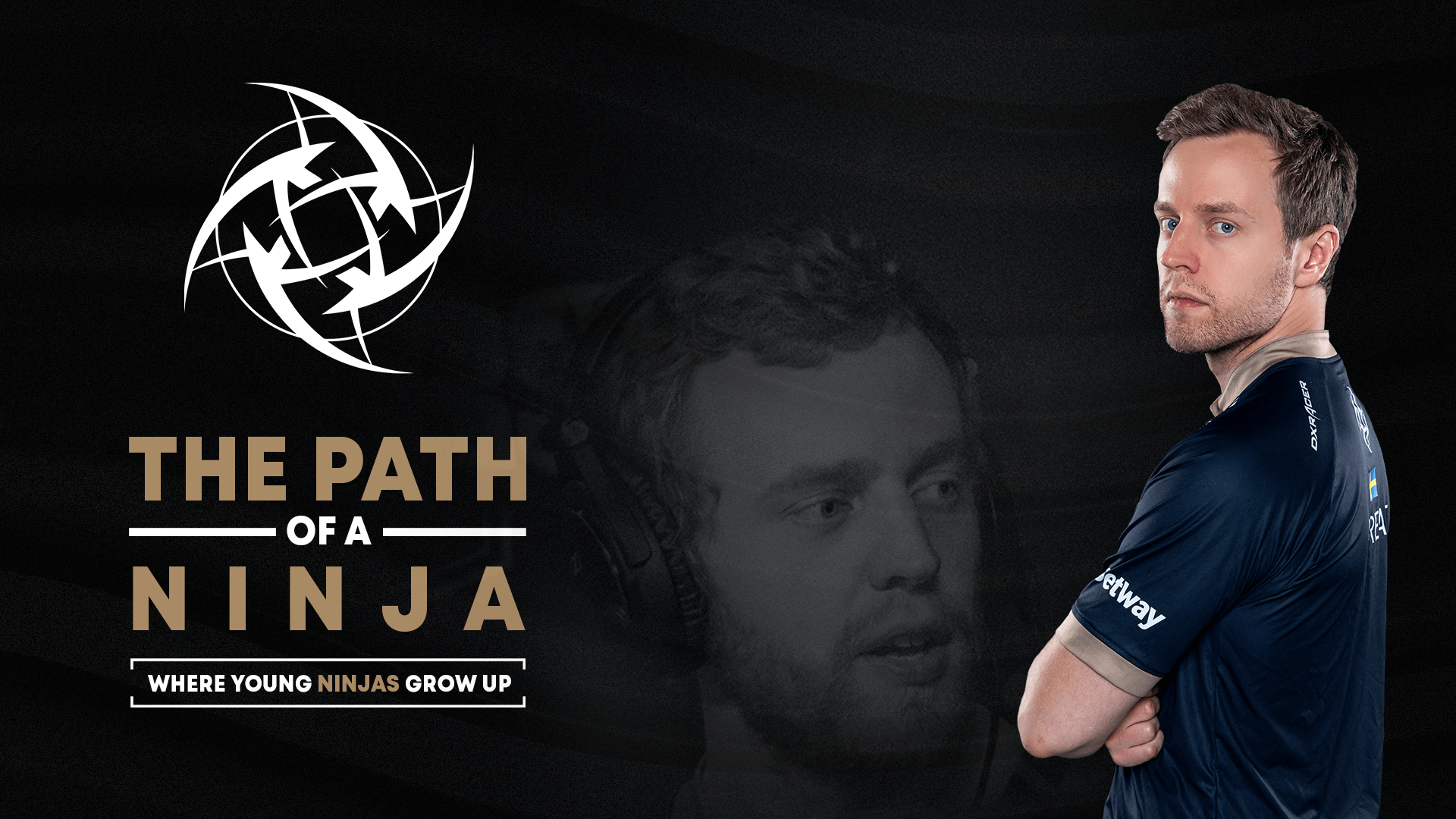 Ninjas in Pyjamas has launched “Path of a Ninja,” a program that will focus on developing Swedish CS:GO players, NiP announced today.

The Swedish organization will work on scouting, recruiting, and supporting a new generation of players along with Area Academy, the organizer of the Swedish CS:GO tournament series Elitserien. After each season of Elitserien, NiP will pick two to three players that stand out and add them to the “Path of a Ninja” program.

The young players will be selected by a jury featuring NiP’s head coach Björn “THREAT” Pers, NiP’s COO Jonas Gundersen, Area Academy’s CEO and former NiP player in Counter-Strike 1.6 Tommy “Potti” Ingemarsson, and Area Academy’s head of education Fredrik “JAEGARN” Andersson. The “Path of a Ninja” program will provide the players with “all the tools they need, both inside and outside the game” to lower the gap between grassroots and professional CS:GO players.

The current season of Elitserien will conclude this weekend and the jury will select the players based on their potential and performance. The participants of “Path of a Ninja” will remain on their current teams but will get gameplay and “well-being” guidance from NiP’s staff, including workshops and boot camps at NiP headquarters in Stockholm, Sweden.

For Gundersen, there’s something missing for young players who want to go pro today. More teams are moving toward six-man rosters and academy teams, which are viable strategies for NiP but not enough, according to NiP’s COO. “We’ll invest heavy in this and work hard to equip young Swedish talents with everything they need in order to develop further,” Gundersen said.

As for Potti, the reason why NiP become so successful in CS 1.6 20 years ago was that the team picked up young talent with huge potential. “It feels like a full circle for me to start up this project together with NiP,” Potti said.

NiP is now the third big Nordic organization putting emphasis on developing young players. North went in that direction in September with its new talent development strategy and Astralis launched its own development program in November.