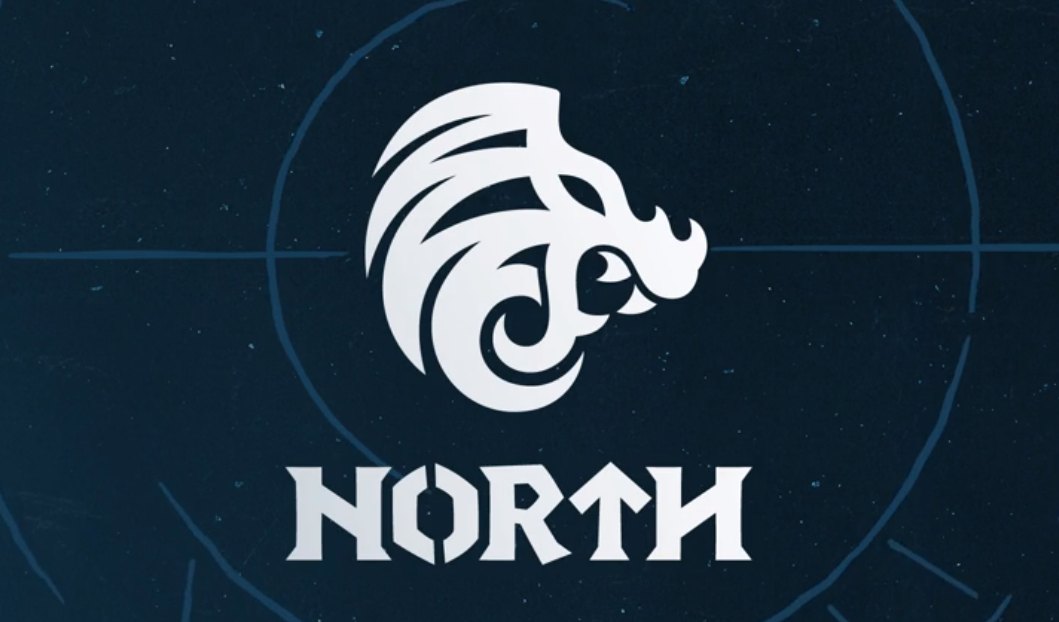 Kristou played for North earlier this year on loan from AGF when Kjaerbye left the team on medical leave in May. Kristou’s loan to North had a clause that allowed him to be bought at the end of the loan period. North intends to build a sustainable “talent development model,” which may give some of the biggest Scandinavian talents a healthier path into the professional scene and reduce the workload on their own players.

Kristou will keep playing for AGF, at least until he finishes his final year of education, as a starting player. The 18-year-old will receive full support and coaching from North’s staff while he’s on AGF. North said it can bring him back to practice sessions to monitor his development as a player or as a stand-in if any of North’s starting players need to rest.

The 18-year-old talent and AGF’s head coach Rasmus “⁠FaagaN⁠” Møller will be in constant communication with North’s head coach Jimmy “Jumpy” Berndtsson to “ensure the development and progress for Kristou.”

Additionally, the partnership will allow North to hold practice sessions with “specific focal points” against AGF. North intends to partner up with several other “ambitious Nordic esports organizations” to help young players develop and prevent their players from experiencing burnout.

North recently entered an experimental health program by partnering up with the Counter-Strike Professional Players’ Association (CSPPA), in which the players will have full access to a dedicated clinical psychologist for two months.