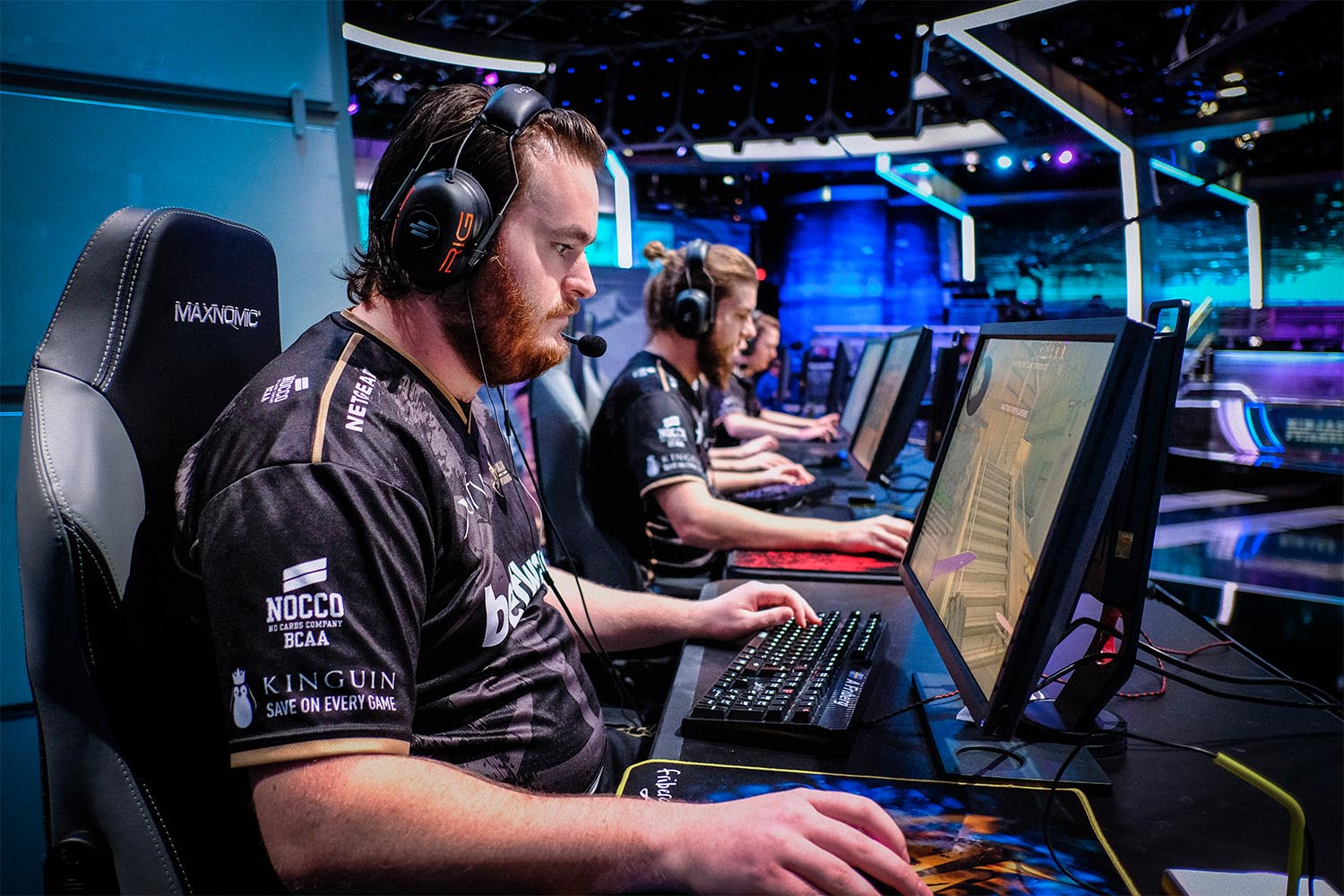 Ninjas in Pyjamas are Counter-Strike: Global Offensive’s equivalent of a monarchy. In the roughly four years since CS:GO’s release, the Swedish team has succeeded in staying relevant despite long-lasting slumps in performance. They’ve done this by consistently showing up at big events, particularly the Valve Majors.

Now, for the first time since the arrival of the majors in 2013, that has changed.

On Dec. 18, NiP saw their hopes of making it to the ELEAGUE Major in January—the first Meajor of 2017—taken from them after an unbelievable loss to underdogs Vega Squadron. One could argue that bigger upsets have happened in the past, TyLoo defeating SK Gaming at the DreamHack Masters Malmö group stage and the recent ELEAGUE Season 2 grand finals between OpTic and Astralis are two examples from earlier this year that spring to mind.

But the fact that NiP now find themselves in the position of having to re-qualify for the next Major, which means the players on the roster currently don’t own a spot on the major circuit, has far more implications than simply falling short of the mark.

Roughly four months ago, the players that made up best team in CS:GO history, Fnatic, were split in two. Initially this was believed to be the start of a new era of dominance in Swedish CS:GO, given the talent that was now divided across what looked to be two of the three top teams in Sweden: Fnatic (olofmeister, dennis, twist, lekr0, and wenton) and GODSENT (pronax, KRiMZ, flusha, and jw). Unfortunately things didn’t pan out quite like that and the five former Fnatic players have had few examples of any success since they went their separate ways.

Since then NiP has surpassed both teams by simply building on the success the roster experienced earlier in 2016, and are currently the top team from Sweden. But with the team not currently part of the major circuit, what’s to say that the players on NiP may not be considering other offers if they were approached?

Depending on the performances of GODSENT and Fnatic at the ELEAGUE Major, we may see names like Christopher “GeT_RiGhT” Alesund or Adam “friberg” Friberg compete under a different set of colors than NiP’s black and gold for the first time.

NiP has often been criticized in the past for never making fundamental changes to its roster. In fact, the Swedish team to this day still houses four of the players it signed on Aug. 10, 2012. But despite NiP’s periodic slumps, which sometimes has the team looking like anything but contenders for a major trophy, the Swedes always seem to magically bounce back when it matters most. With five major grand final appearances and one title win, there are few players in the world that can match the sheer consistency of their resumes.

The possibility of seeing someone like Patrik “f0rest” Lindberg compete alongside names like olofmeister, flusha, or KRiMZ is a thought too enticing not to consider, and one that in the next few months may in fact become a reality.