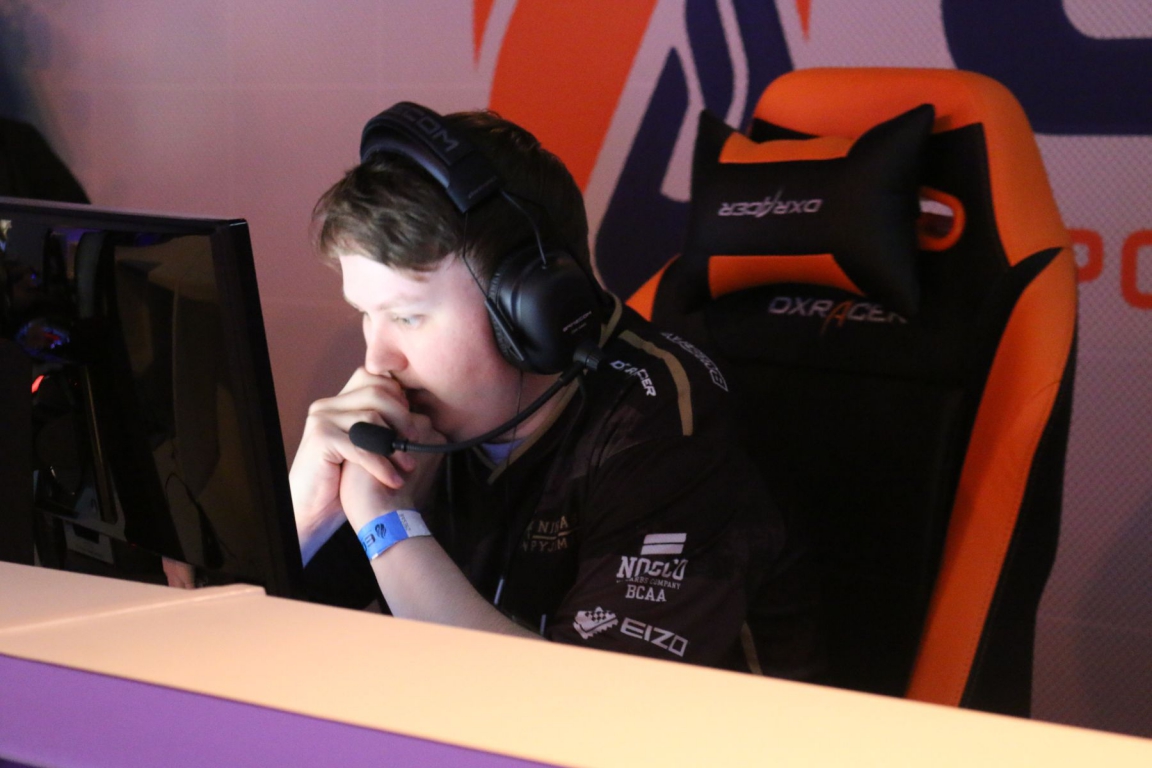 The latest addition to the core of legendary Swedish Counter-Strike: Global Offensive Ninjas in Pyjamas roster, Jacob “pyth” Mourojärvi, has been sidelined due to injury.

In his stead, NiP have brought in current Epsilon Esports rifler Joakim “disco doplan” Gidetun, whose recent performances in DreamHack Summer 2016 and ASUS ROG Summer 2016 have pushed him into the limelight in the Swedish CS:GO professional scene.

According to the organization, pyth began experiencing reduced mobility in his right arm after practice sessions, which limited his performance in-game and his quality of life outside the server. Pyth still experienced these issues after an extended two-week break following the team’s lackluster performance in the ESL One Cologne major, prompting the organization to use disco doplan while pyth seeks treatment for his injury.

The organization made it clear that disco doplan will only be a temporary player for the ESL Pro League, and won’t be replacing pyth full-time. “We are pleased to have Joakim filling in for Jacob during the initial phase of ESL Pro League and believe this is a good solution in an unfortunate situation.”

Pyth became the fifth official member of the NiP squad after the departure of Aleksi “allu” Jalli on Dec. 7, and played an incremental part in bringing home the team’s first gold medal in nearly a year.