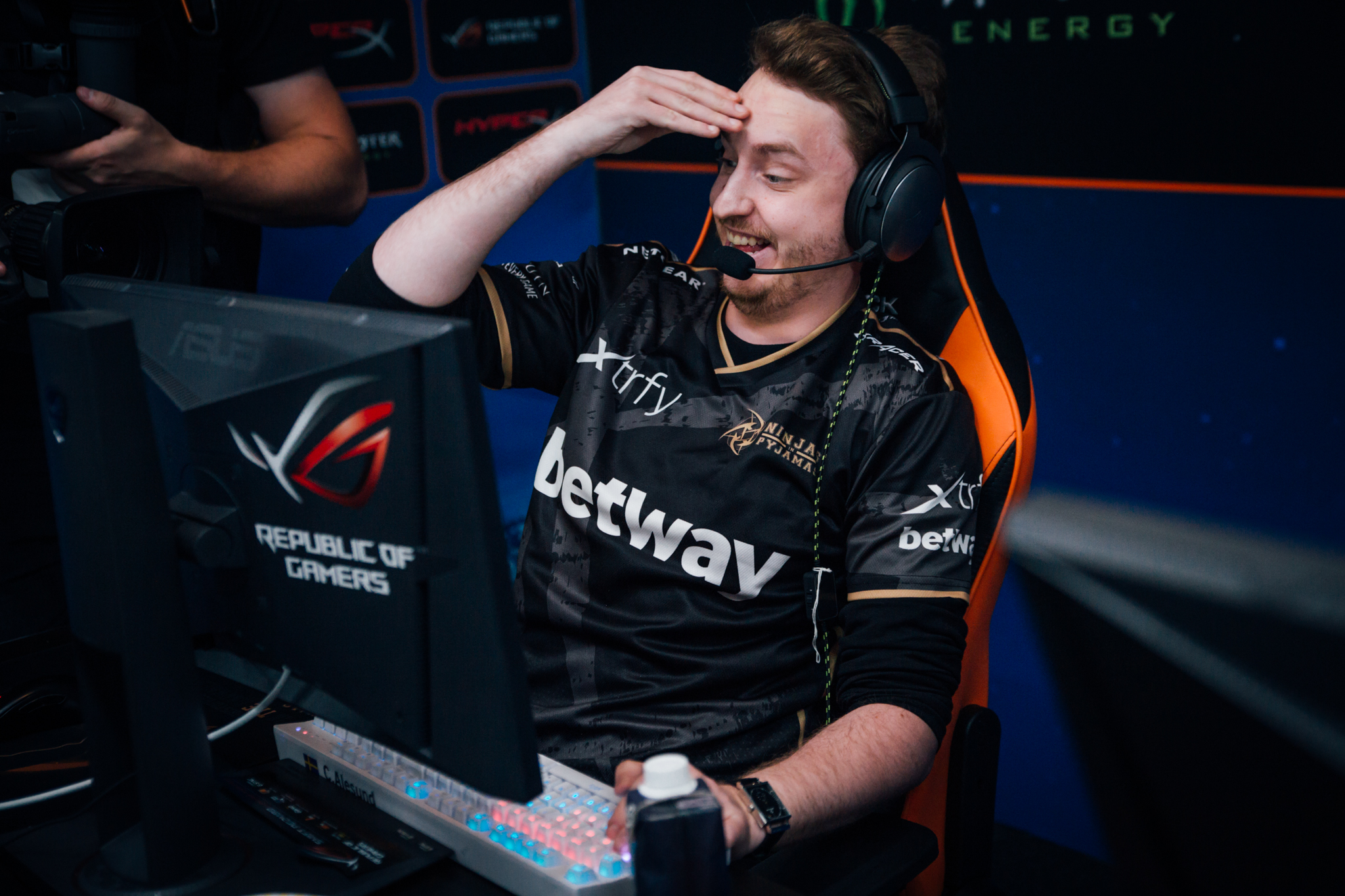 Another day at DreamHack Masters Malmö is done and dusted, as half of the teams for the playoffs have been determined after today’s four best-of-three winners’ matches.

Ninjas in Pyjamas and G2 Esports have taken the second set of spots in the bracket after North and Astralis, who also punched their ticket to the playoffs earlier today. Both NiP and G2 went to three maps and won 2-1 to finish their time in the Malmö group stage.

NiP kicked off their day with a thrilling overtime win against Gambit Esports on Cache at 19-16. Gambit answered back on Overpass after another overtime with a 19-17 scoreline. Rustem “mou” Telepov did an adequate job of carrying Gambit through the first two maps with 60 total frags, but it wasn’t enough for them to close it out on map three Train, where NiP closed out the series 16-7. William “draken” Sundin accrued 70 kills between all three maps, while also picking up a crazy one-on-two AWP clutch on Overpass in the process.

G2 found their way into the Malmö playoffs with a close 16-12 wins on Mirage and a map three win later on. Although they lost Inferno by a tight 16-13 margin, they comfortably picked up the pace on Overpass at a 16-10 scoreline to win the Group D winners’ match. Kenny “kennyS” Schrub won numerous opening AWP duels to give G2 the edge in many of their winning rounds.

NiP and G2 have thrown Gambit and Immortals into tomorrow’s elimination matches before the playoffs start on Sept. 2. Gambit will play against FaZe for the second Group C playoff spot, while Immortals will compete against Fnatic for the last Group D bracket spot.

A lot is on the line tomorrow, as those four teams will play for their tournament lives.