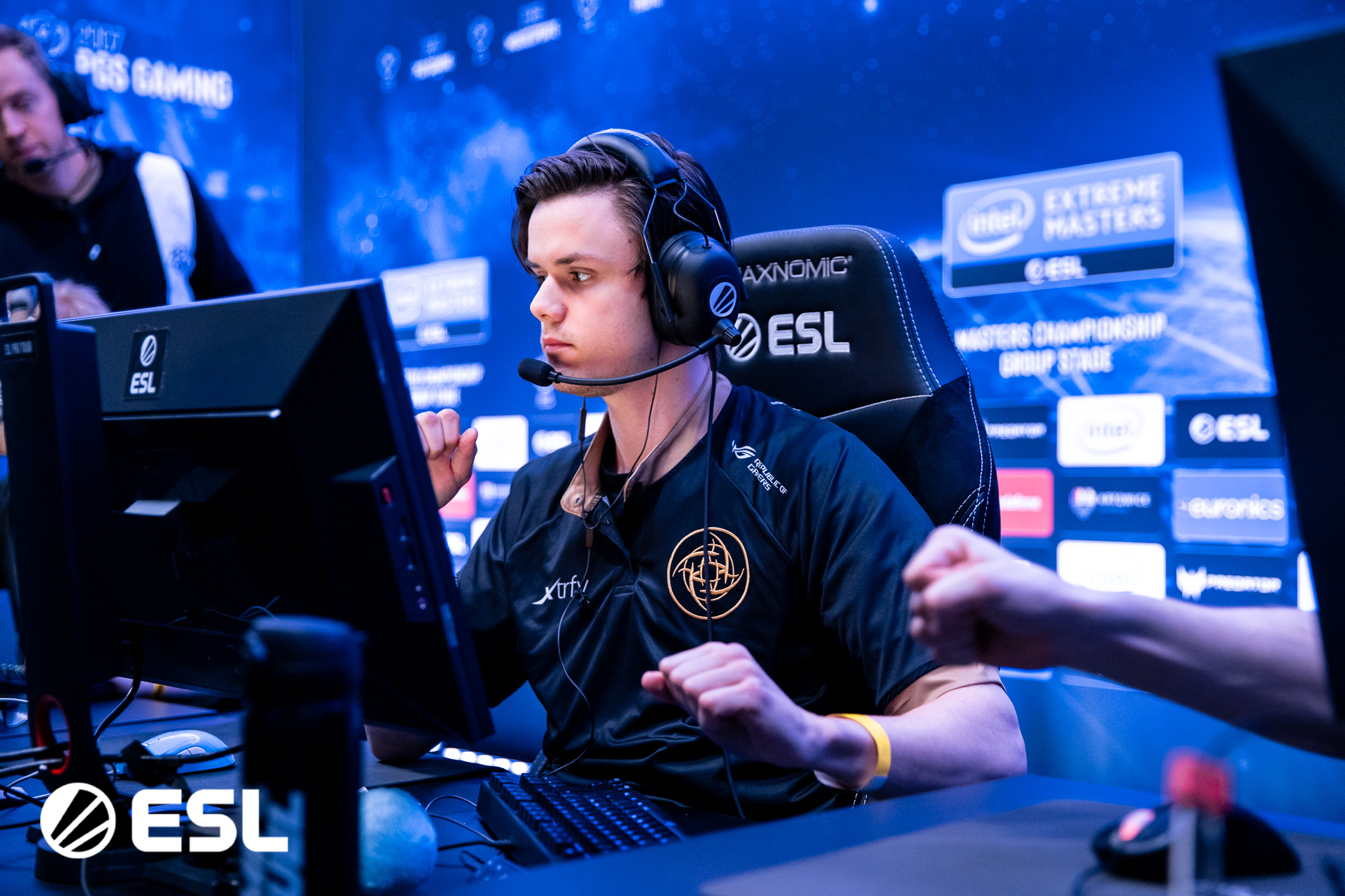 The new generation of Swedish players took down some CS:GO legends today at ESL One: Road to Rio Europe.

Ninjas in Pyjamas beat Dignitas 2-0 today in what was one of the most-anticipated matchups of the 2020 season. This was the first time that the former legendary NiP duo f0rest and GeT_RiGhT played against NiP since joining Dignitas in January.

Dignitas, as a whole, is almost a complete former-NiP reunion. Apart from GeT_RiGhT and f0rest, the squad also features Xizt, friberg, and Fifflaren, who’s the manager and head coach. These five players won several CS:GO tournaments under the NiP banner between 2012 and 2014, including the ESL One Cologne Major in August 2014.

But for today’s game, these legendary players couldn’t quite handle NiP. Everybody on NiP showed up in at least one important round, but it was REZ who finished the series as the top-fragger with 40 kills. He had several multikills on the first map, Train, which NiP won 16-9. On Vertigo, Nicolas “Plopski” Zamora had 20 kills and helped NiP win 16-4.

The most impressive play of the match, however, came from NiP’s young blood, Tim “nawwk” Jonasson. The 22-year-old got “six kills” in the second pistol round of Vertigo when he killed every Dignitas player and his teammate REZ as a bonus.

With today’s victory, NiP are now leading the ESL One: Road to Rio Europe Group A with two wins, while Dignitas are at the bottom with two losses.