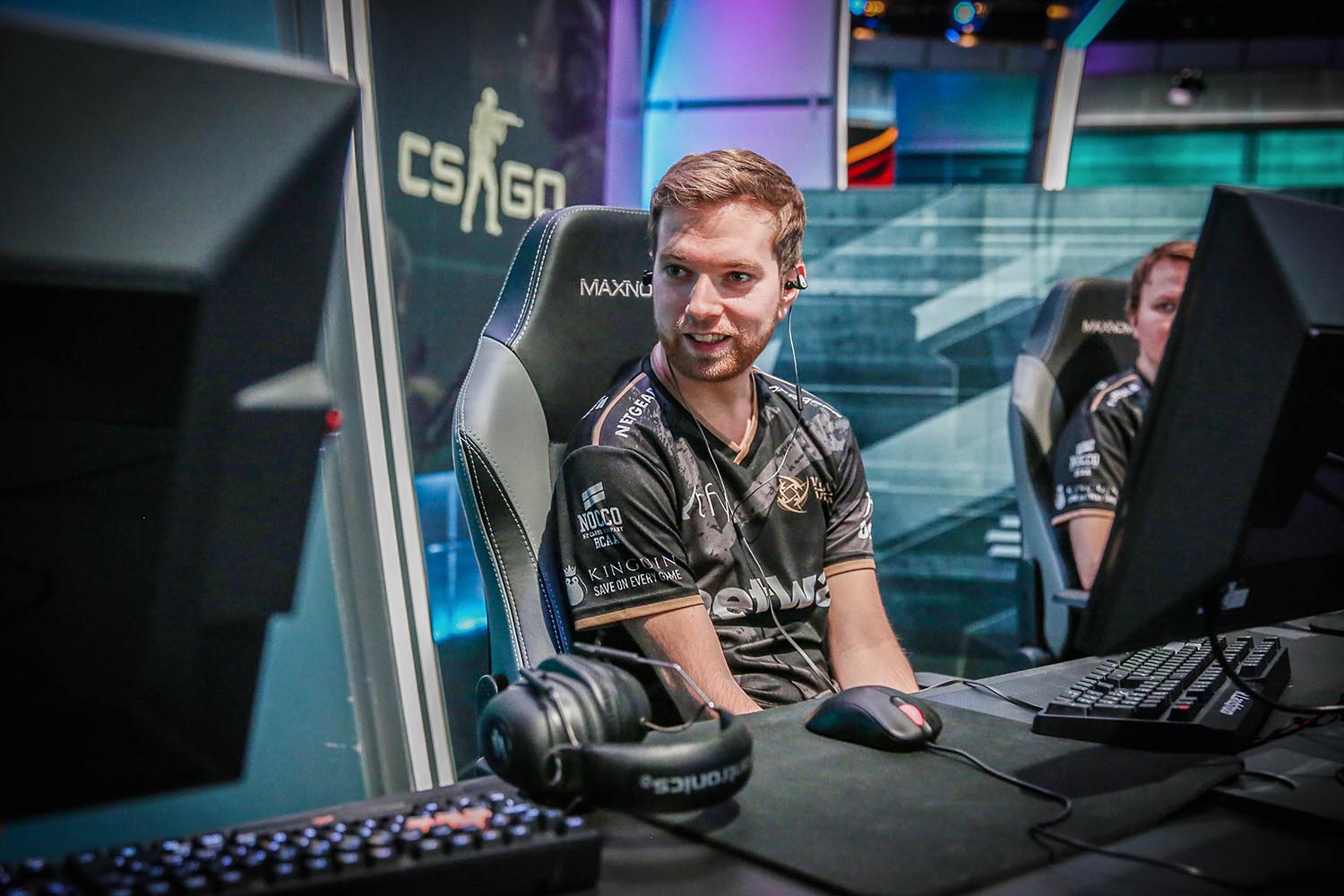 As the ELEAGUE Major qualifier rolls on, Ninjas in Pyjamas have fallen short of the showpiece Valve event for the very first time.

The legendary Swedish side, who have attended every Counter-Strike: Global Offensive Major, were dumped out of the ELEAGUE Major qualifier thanks to a one-sided upset win by Vega Squadron.

The Ninjas couldn’t handle the early aggression and pressure of the Russian underdogs, winning 13-2 at the half way point on Cache. The break didn’t see the Swedes get things together, and Vega Squadron put three quick round wins together to seal an incredible win.

NiP’s Major performance has been a concern in 2016, after failing to reach the playoffs for the first time at a Major at ESL One Cologne. Despite wins at IEM Oakland and StarLadder, Ninjas in Pyjamas have closed out the year with a crushing disappointment.

Counter Logic Gaming have suffered a similar fate, losing out to Team Dignitas and Cloud9 to be eliminated at 1-3, while EnVyUs also sent Tyloo packing.

Meanwhile at the other end, OpTic Gaming, Dignitas and Mousesports claimed three of the final six remaining spots in the Major. Hellraisers and Immortals have left it late, after going 2-0 in their first matches both sides have lost two on the bounce and will need a final win to get into the Major.

The remaining six contenders will play in the final round of games. EnVyUs will meet Vega Squadron, Immortals will play G2 Esports and Cloud9 will play Hellraisers.