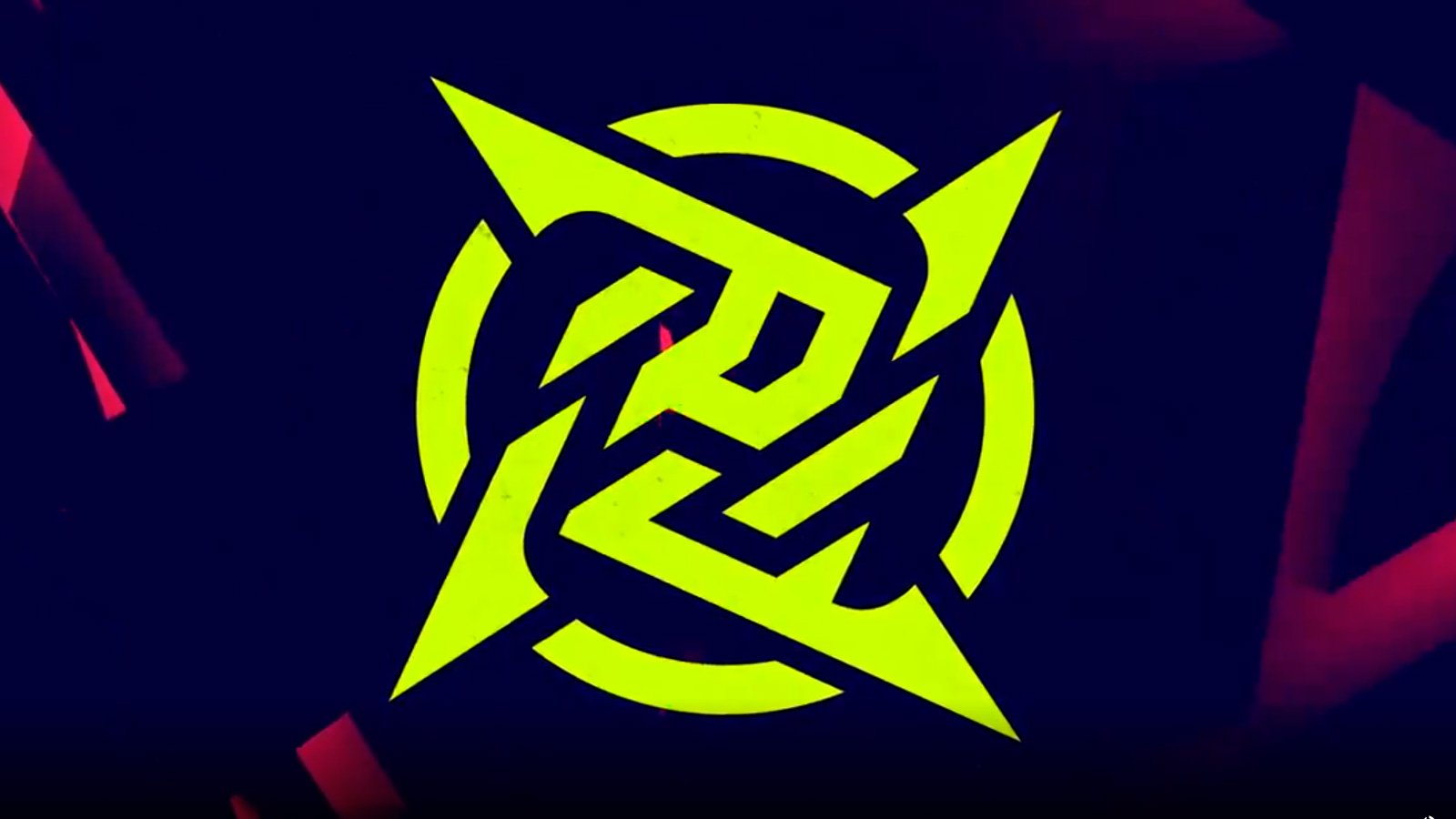 After only two days of action in the group stage of BLAST Spring 2021, Ninjas in Pyjamas have emerged as the biggest surprise so far. With two 2-0 wins against Astralis yesterday and then BIG today, the Ninjas have already booked their ticket to the Spring Finals in June.

Competing in Group A with three different CS:GO teams ranked in the top 10 on HLTV, NiP weren’t considered a favorite to advance, especially since they were trialing a new player in Erik “ztr” Gustafsson. Expectations weren’t sky-high for NiP with Astralis (No. 1), BIG (No. 4), and OG (No. 9) in their group.

But those expectations were immediately subverted in their opening series when they upset the top-ranked Astralis in a 2-0 fashion. Ztr had a great debut for NiP and the team even beat Astralis on their own map pick, Inferno. This upset almost assured that BIG wouldn’t underestimate the Ninjas in their upper bracket matchup today.

Almost identically to their series against Astralis, NiP struggled to close out their own map pick, Inferno, to start out. The Ninjas needed overtime to finish BIG off 22-19 and it was a previously quiet Fredrik “REZ” Sterner who stepped up for the Swedes. After jumping out to an 8-2 lead on Mirage, NiP let BIG back into the game. But again, mirroring their Astralis series, NiP strung together some T-side rounds to close out the map, 16-12.

It only took the Ninjas four maps to get four wins and advance to the Group A finals and Spring Finals. BIG, on the other hand, await the winner of the Astralis vs. OG elimination match.