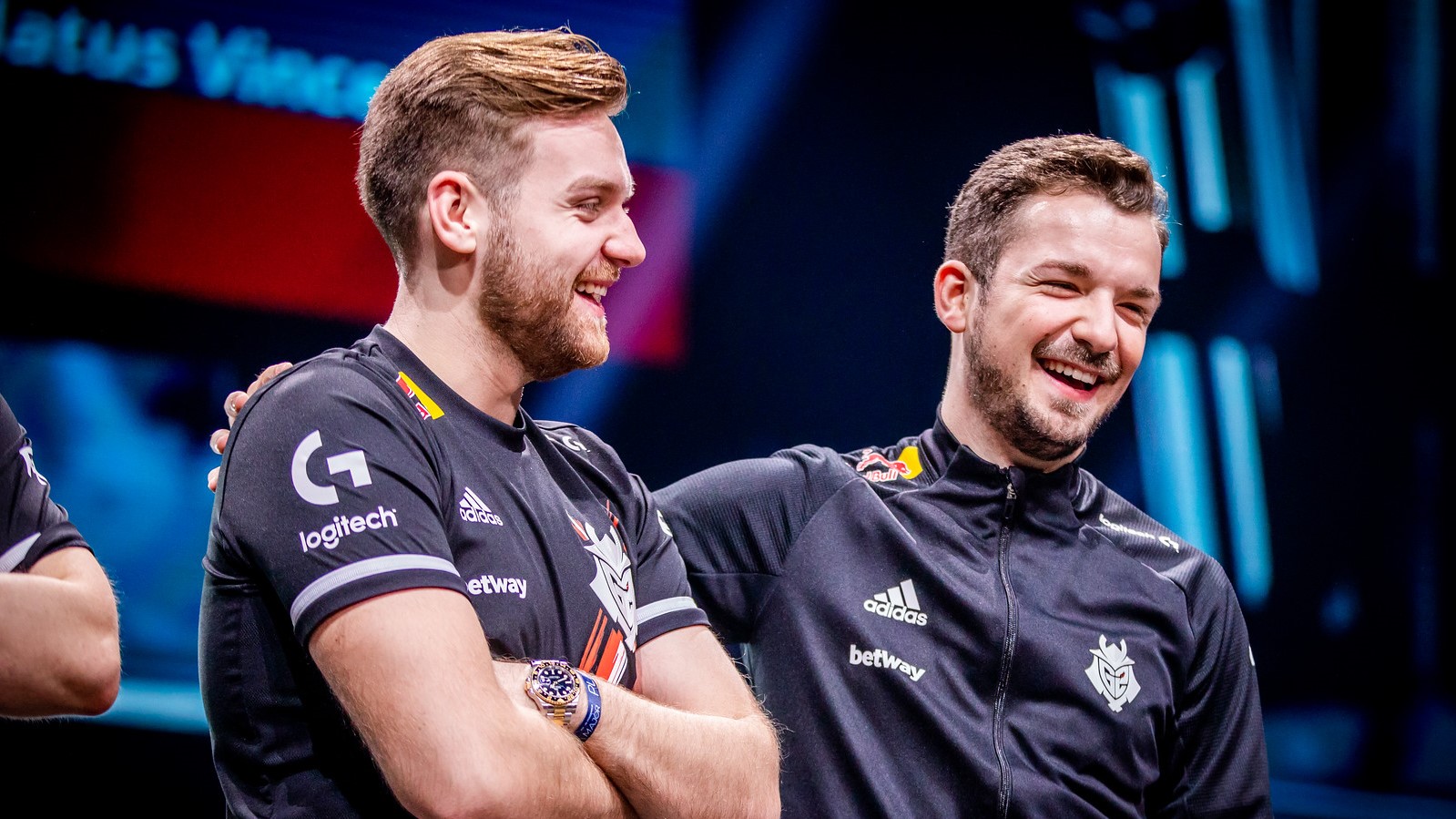 On Wednesday, G2 Esports defeated Team Vitality (2-0) at IEM Dallas 2022, securing one of the last spots in the tournament’s playoffs. After their victory, NiKo spoke with HLTV about the team’s synergy and expressed his belief that the squad are slowly starting to find their footing.

G2 now have a superstar roster following a revamp at the start of the year. Aleksib and up-and-coming star AWPer m0NESY joined the team. Since making the signings, however, the team have underperformed. But NiKo believes the days of failing to meet expectations are over.

“At this event, we started slow, but then we started to gain confidence back, started to find our groove as well as a team,” he said. He believes that, from now on, the team will produce better results than they have in the recent months. “It’s just going to get better and better from here on.”

Despite reaching the finals of IEM Katowice in February, G2 have underperformed in other big events, failing to make it out of groups at ESL Pro League Season 15 and missing out on the playoffs of the PGL Antwerp CS:GO Major. The Bosnian underlined that with such a star-heavy roster, it takes time to adjust to everything, especially with a new in-game leader.

“Even though we did Katowice really good, but then after we were starting to see more and more problems,” NiKo said. “It just took a very long time for us to figure everything out and get to know each other, and I think now, we should be just on the climb.”

When talking about the specifics, the 25-year-old explained that it’s a lengthy process for a team to find how they “want to play as a team [and] what suits us more.”

NiKo’s individual form hasn’t lived up to expectations this year either. He said that this is also due to problems G2 have faced in the roster. “For me, it’s just trying to figure out the way I need to play in this team basically, and just find my consistency I would say.”

G2 will return to action in today’s quarterfinals versus FURIA at IEM Dallas 2022. The match will begin at 1pm CT.