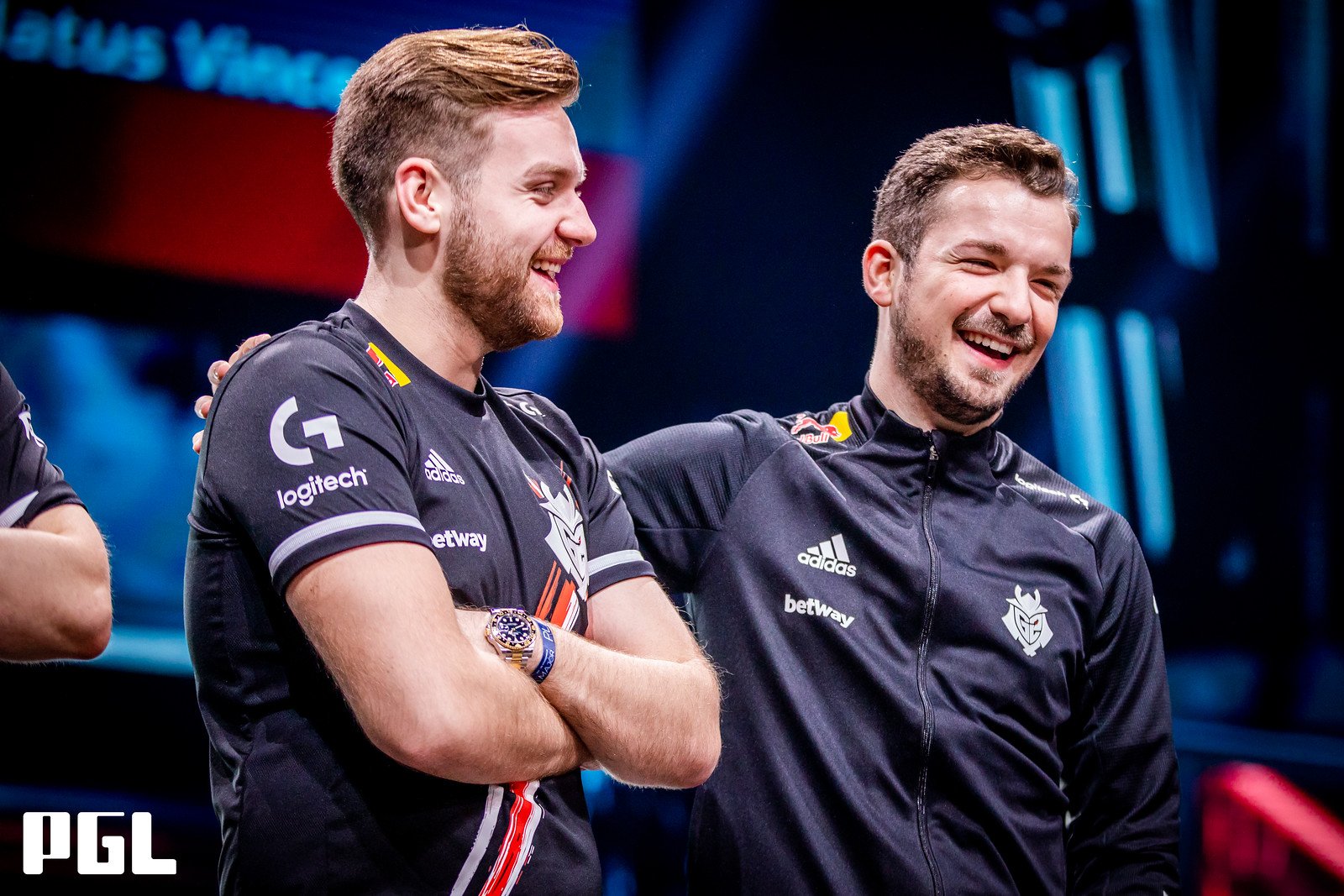 The Bosnian duo of NiKo and huNter- have been inked to multi-year contract extensions with G2 Esports today ahead of the PGL Antwerp Major, where the organization strives for better fortunes in CS:GO in 2022.

HuNter- joined G2 Esports, alongside teammate Nemanja “nexa” Isakovic in October 2019 following his tenure with Cr4zy. NiKo joined the team one year later, in November 2020, after over three years with FaZe Clan.

Since teaming up, both players have become key pillars in G2 Esports, as evidenced by their rankings as top-20 players in 2020 and 2021. Even with their strong individual performances, however, G2 struggled to win any major events, with their best performance being a second-place finish at the PGL Stockholm Major. This trend continued into 2022, when they hovered near the top without winning that trophy.

G2 will look to change their fortunes heading into the PGL Antwerp Major, where they are ranked as the sixth-best team in the world. They have been seeded into the Challengers Stage of the tournament. Their first game will be against Team Liquid on May 9, where new in-game leader Aleksi “Aleksib” Birolainen aims to continue his strong form from IEM Katowice.